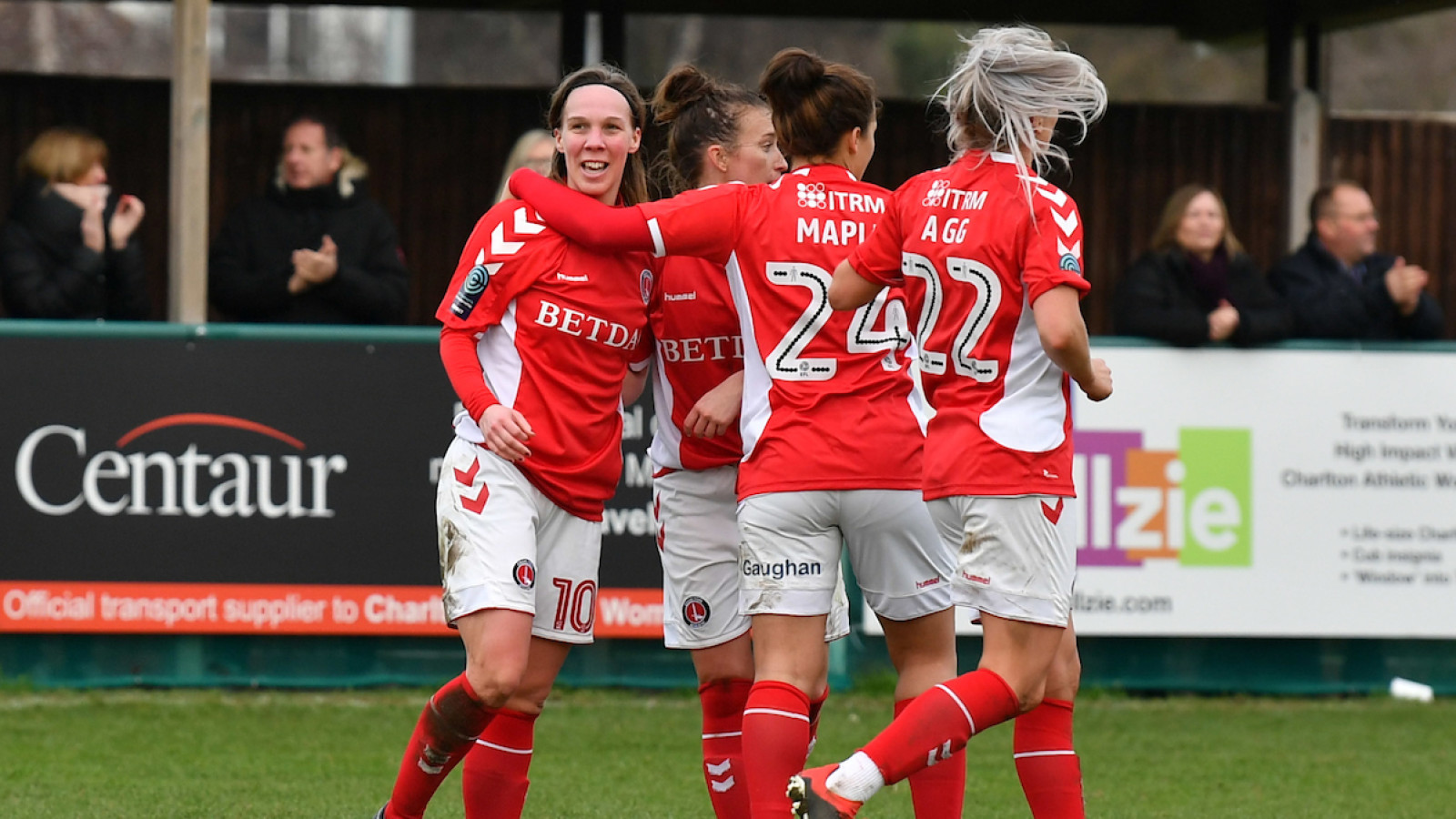 Charlton Athletic Women will face Manchester United Women at The Oakwood in Crayford on Sunday in what promises to be an exciting clash at the top of the table.

Charlton Women’s manager, Riteesh Mishra says that his side immediately looked for the match when the fixtures were released.

“Naturally you kind of look for when you’re playing Manchester United. They’re a huge name and given where we are in the league and the situation of both clubs, them being the favourites to go up and us being in a position where we’re fighting to get one of the top two places… It’s going to be an occasion for us.”

Despite his obvious excitement Mishra was clear to state that the team will be focused. “We can’t let it get away from us that it’s just another game.”

Charlton Womens’ last game ended in a 2-2 draw with Durham and Mishra pointed out the added pressure the United game now has because of that result. “We had a disappointing result on Sunday just gone by, so I think there is a bit more pressure on us to try and get a result.”

Mishra expects to see a bumper crowd down at The Oakwood for the match and suspects the players are looking forward to righting any wrongs from the previous game. “I expect there’ll be a bigger crowd, so there’s a bit of excitement around the club and the players seem like they have a bit of a point to prove, not necessarily because of the result but because of the performance.”

In the away fixture Charlton succumbed to a 3-0 defeat and the team is raring to show how that they have improved since.

“I think that we perhaps could have played better on the day, we’ve improved since then and it’ll be interesting to see how far we’ve come since early on in the season (when we played them) and see what the distance and gap is between the two teams if any!”

With the return of Kit Graham, Riteesh is looking for her to provide “another dimension” to the game.

“It’s important to try and get players to play in and around her and I’m looking forward to seeing how she does.”

Despite the obvious buzz surrounding the fixture the team is focused on preparing for this as they would any other game. “We know that they’re at a different physical level because they’re full time professional athletes. That doesn’t change how we prepare, and I think that our squad is ready, the staff are ready.”

Despite the physical differences Mishra believes the game will be won on account of the players’ attitudes.

“At the end of the game against Durham, a lot of the players said that they need to take responsibility. What better an opportunity to do that against one of the best teams in this division! I think a lot of it’s going to come down to their attitude and application. We were much more aggressive in the second half against Durham… can we do that from the start?”

Kick off will be the usual time of 2pm on Sunday at The Oakwood in Crayford, tickets will be priced at £6 for adults and £2 for concessions (cash only). A family zone will be in operation at the ground and Programmes for the match will be available to purchase for £2.