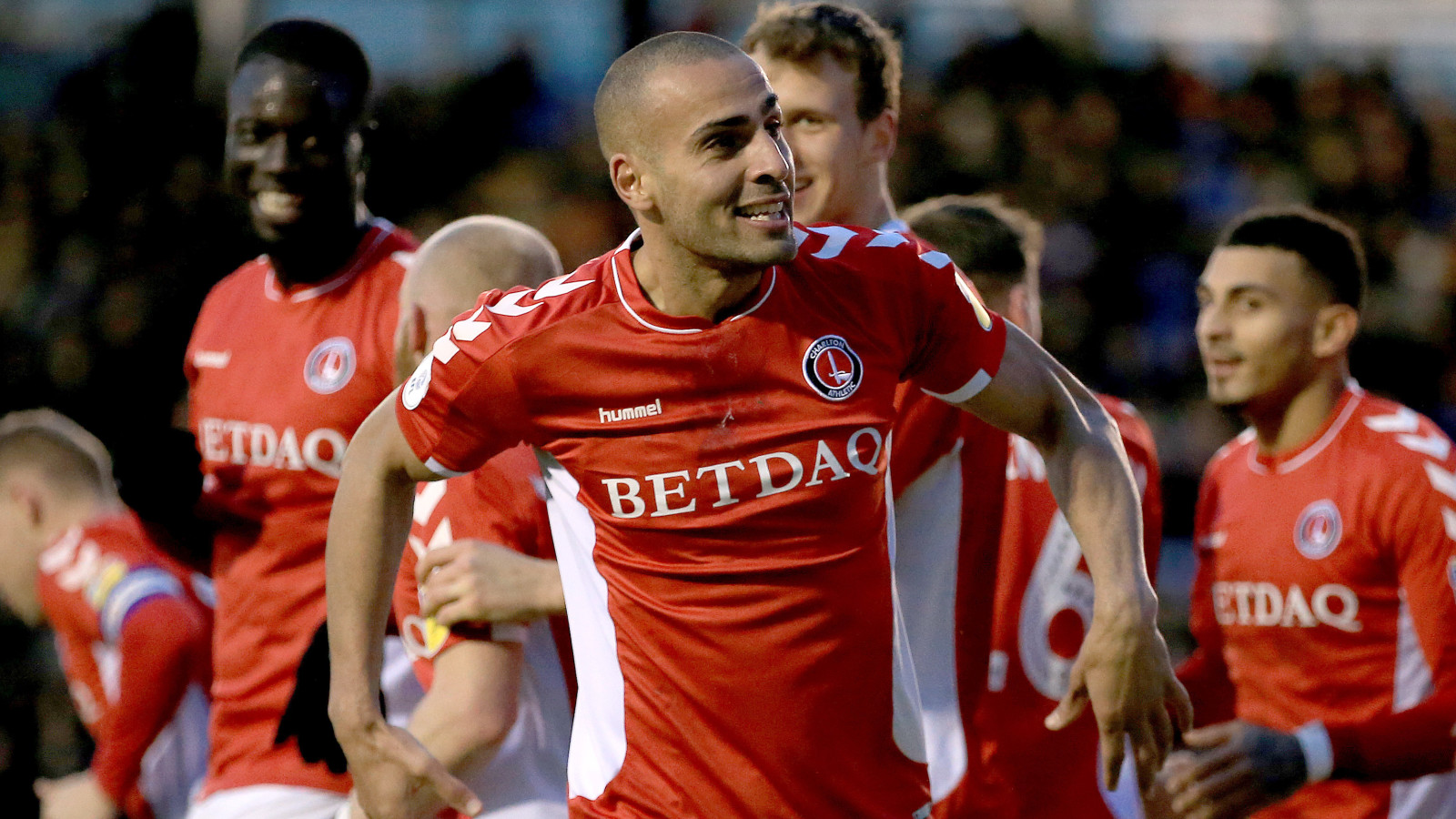 Darren Pratley joked that his Charlton teammates said ‘it was a good clearance’ when talking about his wonder-goal against Shrewsbury Town in Charlton’s 3-0 win at Montgomery Waters Meadow on Saturday.

Pratley’s screamer in the 55th minute was easily his best goal in a Charlton shirt so far, but his teammates were quick to give the midfielder a pull back down to earth with their opinion on the goal.

When asked after the game what his teammates made of the strike, Pratley said: “The lads were just saying it was a good clearance! I’ll take that for a clearance!

“Lyle [Taylor] was saying he was going to swivel and hit it and I shouted leave it and then I struck it. I caught it quite well and obviously it went in.”

Taking his tally up to 56 career goals, Pratley stated that his Shrewsbury stunner may not have been his best goal to-date.

He bagged a 60-yard strike for Swansea City in 2011 that saw them into the play-off final, beating Nottingham Forest 3-1 at the Liberty Stadium.

He said: “Well, I got one from the half-way line so that was a better clearance, I think!”