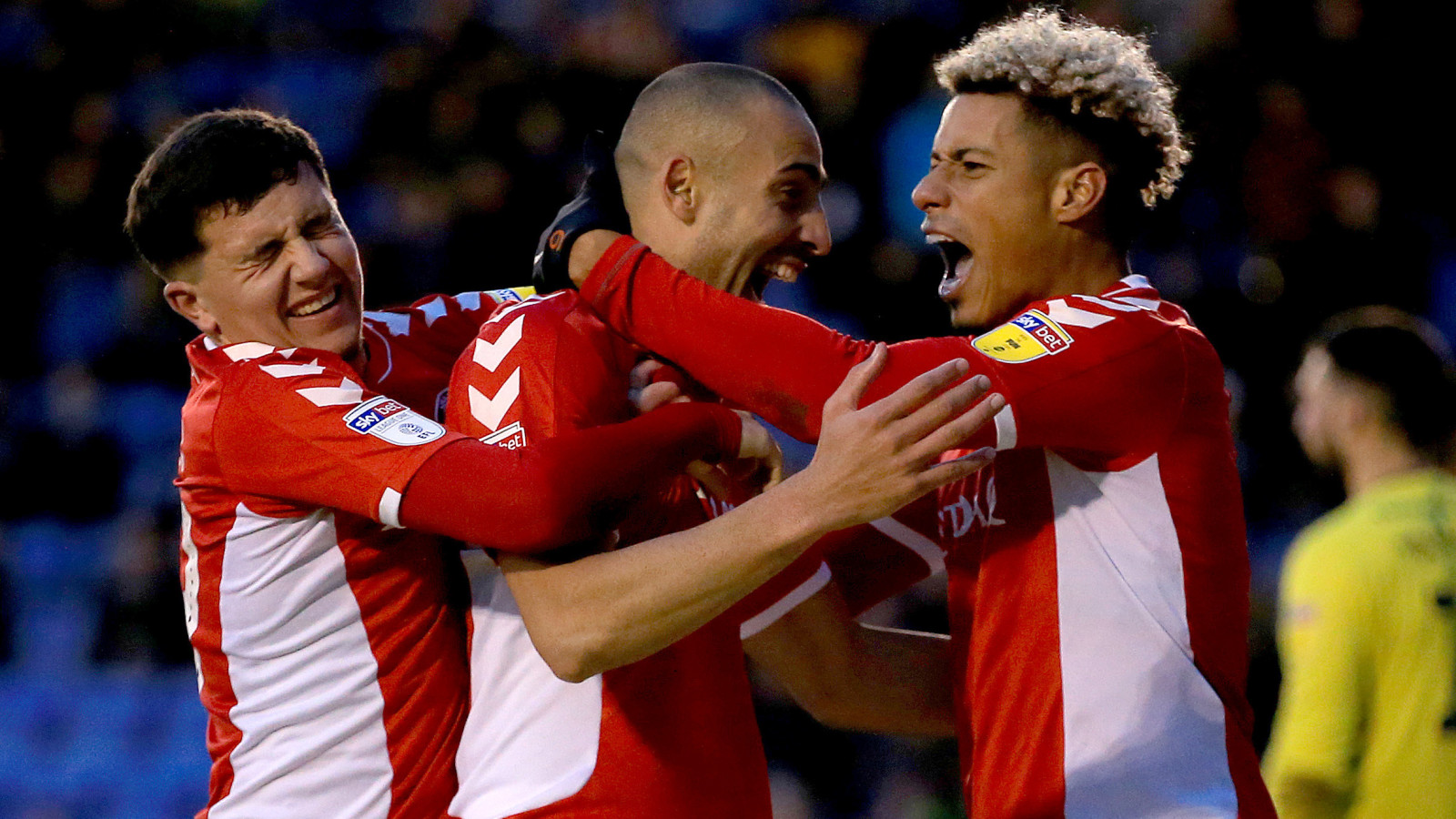 Speaking after Charlton’s 3-0 win over Shrewsbury Town on Saturday, Darren Pratley explained that there is a feel-good vibe around the squad.

The midfielder thumped home the Addicks' second goal at the weekend, with his strike being sandwiched by Lyle Taylor's opener and Karlan Grant's late clincher from the penalty spot.

“We’ve had a good team togetherness since I’ve been here,” said goalscorer Pratley when asked about Taylor’s selflessness in letting Grant step up and take the spot-kick for Charlton’s third goal.

“Karlan had missed a few opportunities before that, so it shows his character to step up and take it because a lot of players wouldn’t have done that. Lyle’s normally our penalty taker and it was nice of him to give it to Karlan as well.”

Pratley went on to talk about the quality of the squad and how sometimes the hardest job can be for Lee Bowyer to pick his matchday.

With players returning from spells on the sidelines, it only increases the choices for Bowyer when it comes to squad selection and Pratley says that the squad are all striving towards a common goal.

He said: “Sometimes it’s obviously hard balancing it, trying to keep everyone happy, but hopefully we’re all pushing in the same direction and trying to achieve what we set out to do.”

New signings Ben Purrington and Jonny Williams – who both started at the weekend – give the Addicks an extra dynamic, with the former providing some additional depth for the left-back position with Lewis Page currently injured.

Pratley was quick to heap praise on the duo.

He said: “Jonny Williams is a great player, and I’ve played against him many times in my career. I do think this club is perfect for him with a great manager for him.

“He lets the younger players go out there and express themselves. Not only that, the way we play is great for him, so I think he’ll be a brilliant signing.

“I thought Ben had a good game. He’s a great player and now we’ve got two good left backs in Lewis Page, who’s not far off coming back from injury, and now Ben too.”

The result saw Charlton stay fourth in the league and focus now turns to Accrington Stanley, who’ll make the trip to SE7 on Saturday for a game that Pratley is hoping for a response from the reverse fixture.

He said: “Next up, we’ve got a tough game against Accrington Stanley at The Valley. I thought we were lucky to hang on at their place, to be honest, so we have to try and put that right and that will be a tough game for us.”