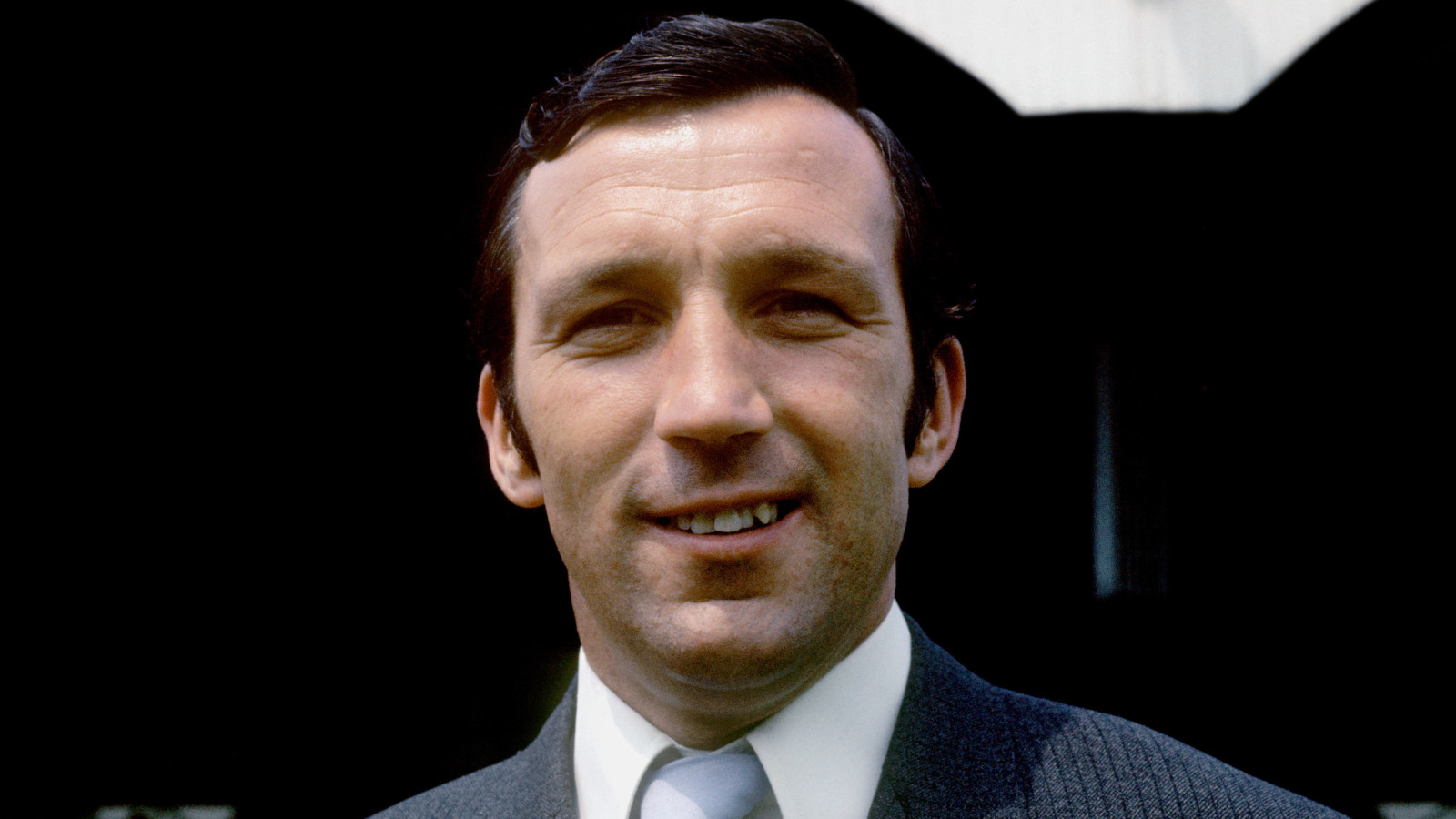 Charlton great Theo Foley will be at The Valley on Saturday when the Addicks host Accrington Stanley in Sky Bet League One (3pm).

The game sees the club’s Kids For A Quid ticket initiative return and, ahead of kick-off between 12.30pm and 2pm, Foley will be in the North Stand’s Fans’ Bar signing copies of his new book ‘Theo Give us A Ball: A Life in Football’.

The book provides an insight into, not only Theo’s career, an era of football that is a far cry from today’s footballing world.

Written by both Theo and his son Paul, the book also documents his career from his humble beginnings at Home Farm up to his captaincy at Northampton Town and into his managerial and coaching days.

Supporters will be able to buy the book on Saturday or it can be purchased online via Amazon or Waterstones.

Open on every home matchday to all season ticket holders and Charlton supporters with match tickets, The Fans' Bar is a free lounge where fans can relax before and after games in SE7.

A warm, bustling retreat, the Fans' Bar is located in the North Stand and has a capacity of 500.

The bar is accessible at half-time to fans sitting in the North Stand Upper, offers great views of The Valley’s pitch and is a fantastic place for supporters to grab a drink and some food with their fellow fans.

The Fans' Bar opens three hours before kick-off and shows live games on its big screens, both before and after the Addicks’ match has taken place.