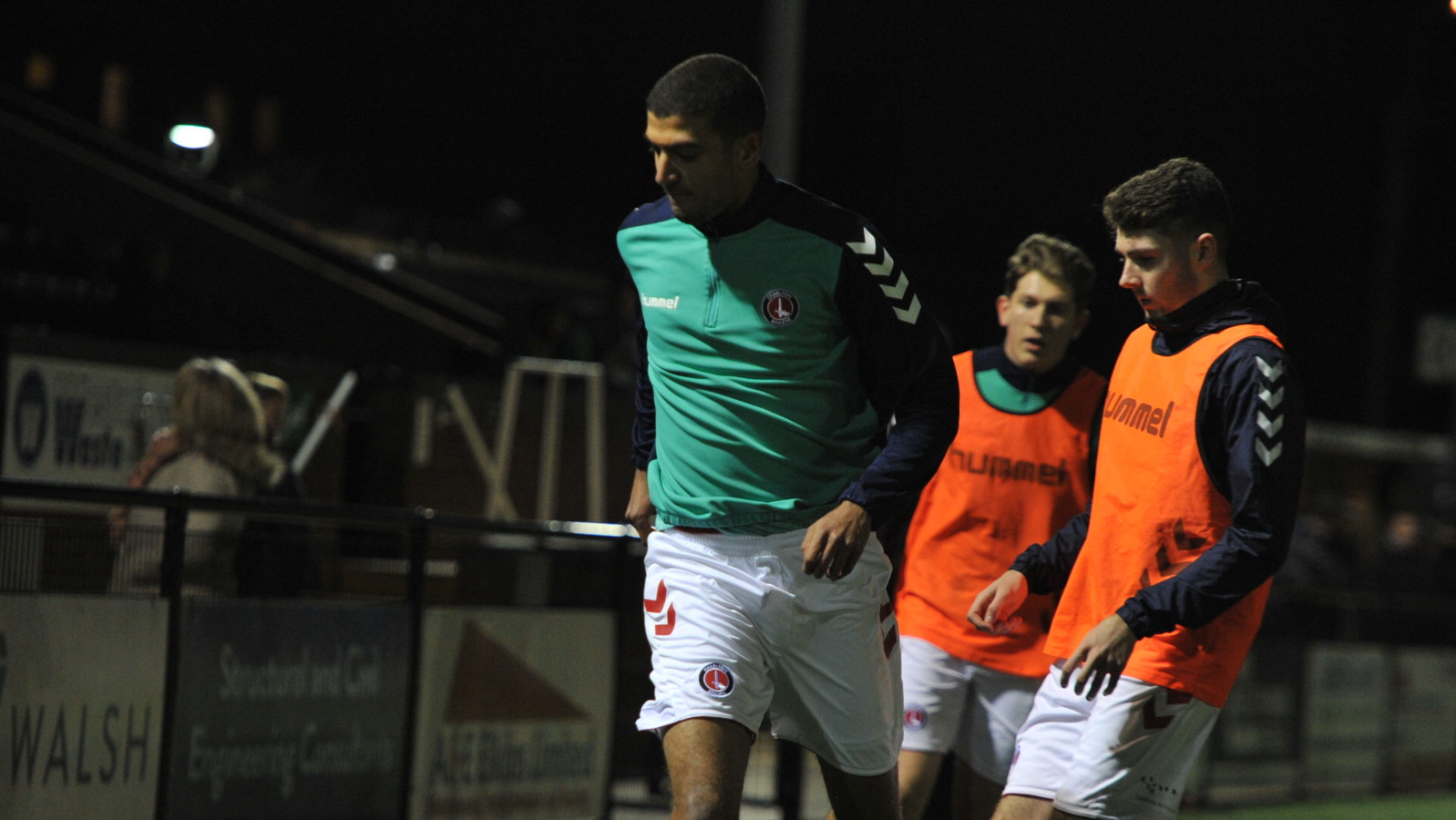 Jason Euell’s U23s squad has been bolstered by the signing of forward Wassim Aouachria.

Aouachria joins on a short-term deal from Marseille. The 18-year-old can play as a number 10 or as a wide forward and has been training with the club thanks to U23s assistant coach Hamza Serrar.

Charlton Academy Manager Steve Avory said: “What we’ve seen so far in training he’s got good, all-round technical ability and evidence of good finishing. Hopefully he can bring that to the group because that has been an area of concern this season in terms of the number of goals that we’ve scored.

“The fact that we’ve got him on a short-term deal just enables us to assess him over a period to see whether it’s a viable development prospect for him and for us going forwards.”