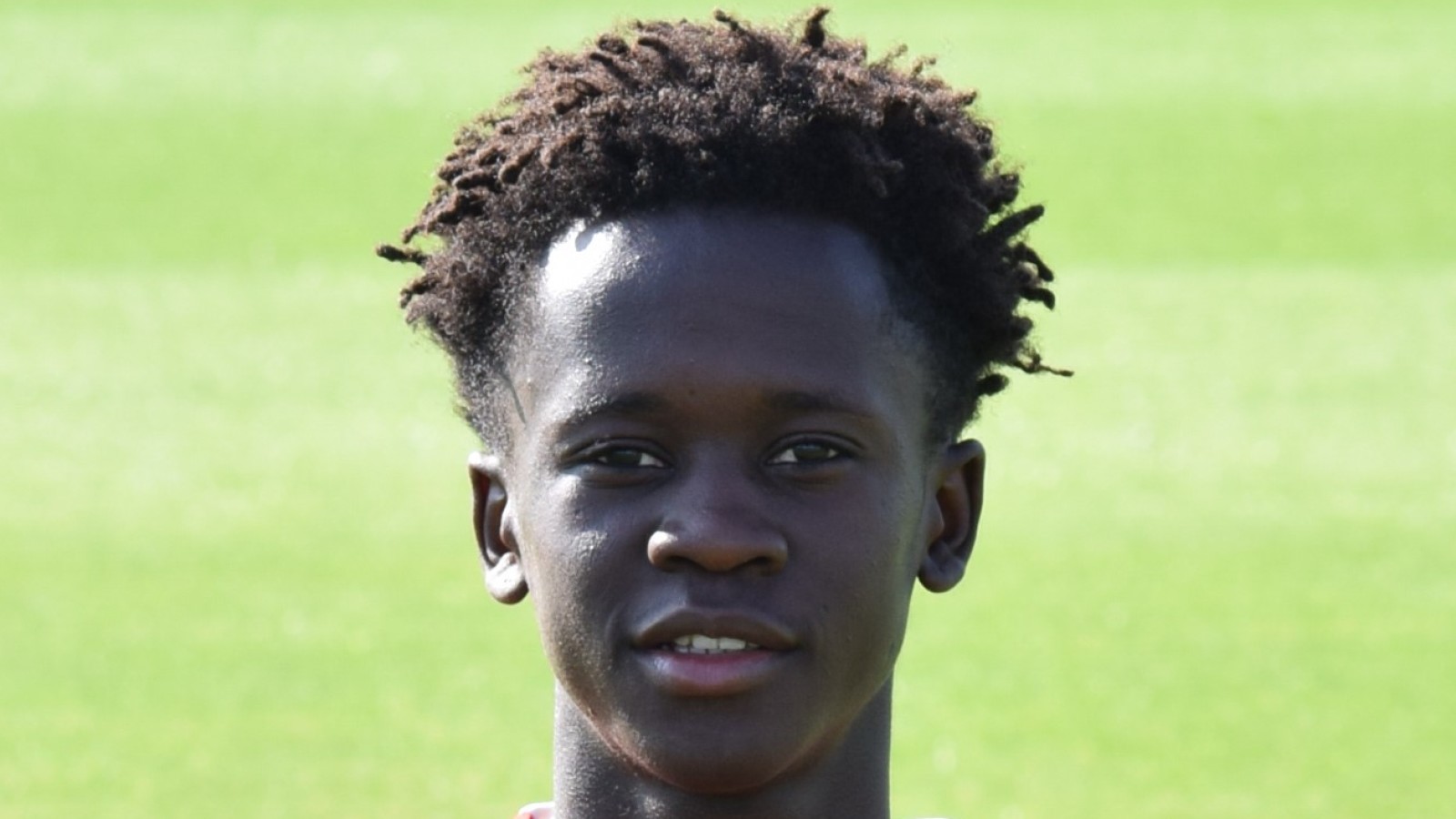 Charlton U23 Junior Quitirna joined Mark Marshall at a Street Violence Ruins Lives seminar run by Charlton Athletic Community Trust ahead of Saturday's match, which is themed around the campaign.

It was important to me to be involved in this campaign. I related to some of the boys I was speaking to at the seminar and I can see some of me in them. We fought the same war, trying to get away from the street violence.

For me there was one party that I went to with my friends in Leyton when I was 15. At the party, I was stabbed in my leg. At the time I didn’t feel it at all; I then turned around and noticed that I had been stabbed.

I didn't notice it immediately but the pain started to creep in as the adrenaline passed, I then fully realised that I had been stabbed. Later I went to the hospital and they told me the wound was inches away from hitting a vital vein in my leg. I could have died.

Due to this experience, to this day I don’t go to parties, I don’t like parties. The best advice I’d give to a young person would be to think of the repercussions of where you are. Any bad people or bad energy around you should be blocked off completely.

My loyalties have always been football. I’ve always wanted to be a professional footballer, and now this dream has become a reality for me, I’m only just now fully embracing it. This is just beginning. The main aim at this point is to remain focused and keep working hard. Before I was signed to Charlton I was trialing at several other clubs. Being told you’re not good enough on a constant basis really made me consider whether football was the right profession for me. This would have made it so easy to deviate away from playing football, I was seriously reconsidering other career opportunities because I strongly believed it wasn’t working out for me.

Role models are very important. I had this coach that looked after me from when I was 13-years-old, a role model that I really looked up to, Ben Dickson. I’d not been signed before Charlton. He took me round to trial for seven different clubs and all seven said I wasn’t good enough, I was too small, so with this I started to almost retreat back to my friends that were part of the lifestyle that I didn’t want to be a part of. Being signed to Charlton helped me in more ways that you could imagine.

Saturday’s game is dedicated to Street Violence Ruins Lives, you can read more about it by clicking here.