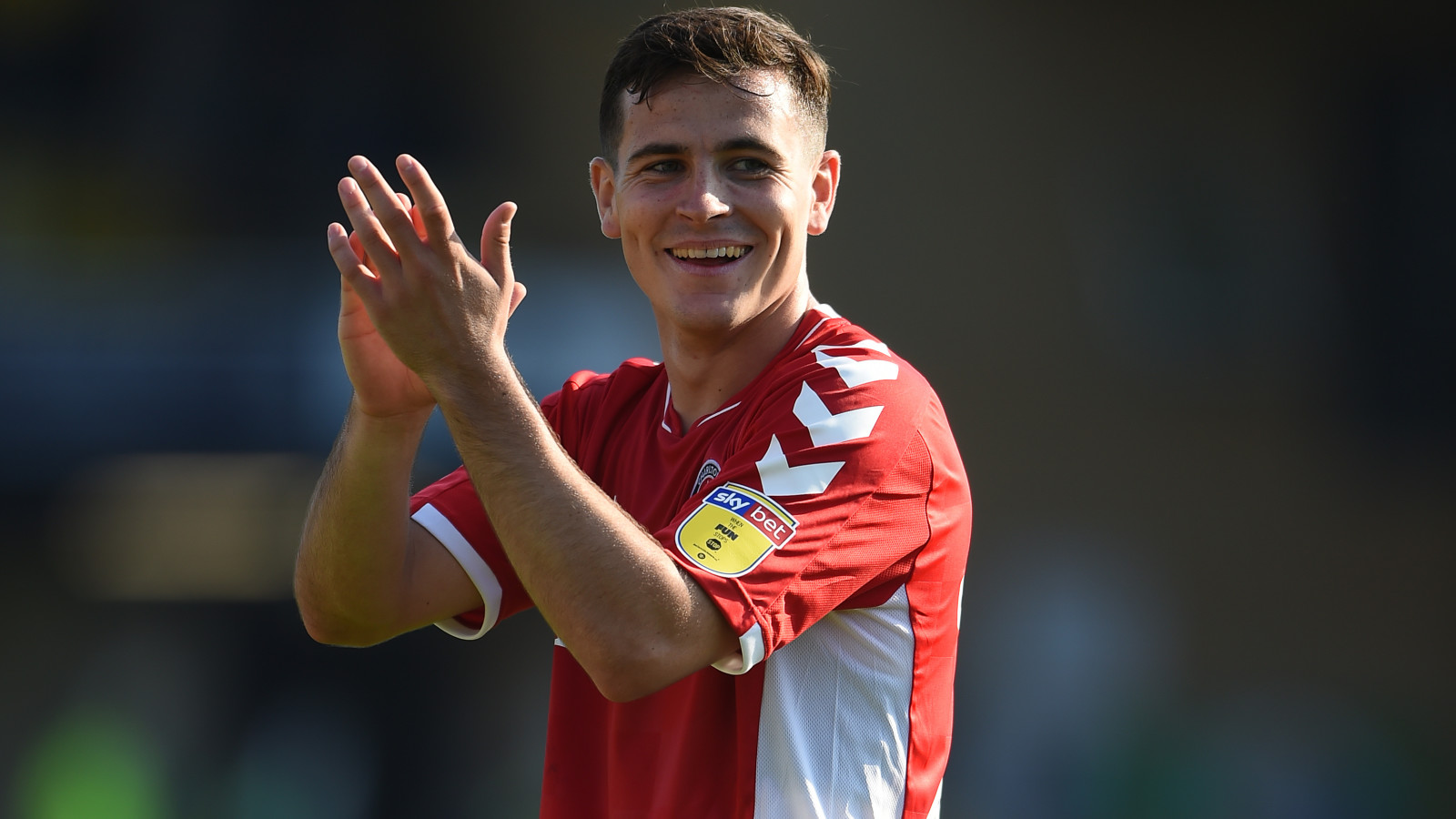 Josh Cullen returns to the Charlton team for today’s game against Accrington Stanley after just over two months on the sidelines.

The centre midfielder suffered a dislocated shoulder in the Addicks 2-0 win at Walsall in November and today slots into the Charlton midfield in place of Albie Morgan, who is set for a spell on the sidelines after sustaining an injury in training on Thursday.

Cullen is the only change from the starting XI that beat Shrewsbury Town 3-0 last week with Ben Reeves returning in place of Billy Clarke on the Addicks bench.

Charlton are expected to line-up in Lee Bowyer’s preferred diamond formation with Dillon Phillips in goal behind a back four of Chris Solly, Patrick Bauer, Naby Sarr and Ben Purrington.

Bielik will likely play the holding role in midfield with Cullen and Darren Pratley ahead of him. Jonny Williams, who sparkled in his full debut for the club last weekend, will play behind 28-goal duo Lyle Taylor and Karlan Grant.

Bowyer did start the Addicks in a 3-4-1-2 formation last week and he may do the same this week, if he did, Bielik would likely move into the back three with Solly and Purrington pushing higher as wing backs.

Live commentary of the game is available on Valley Pass. A half-season pass costs just £30 while a monthly pass is £6.50. Click here to sign-up.