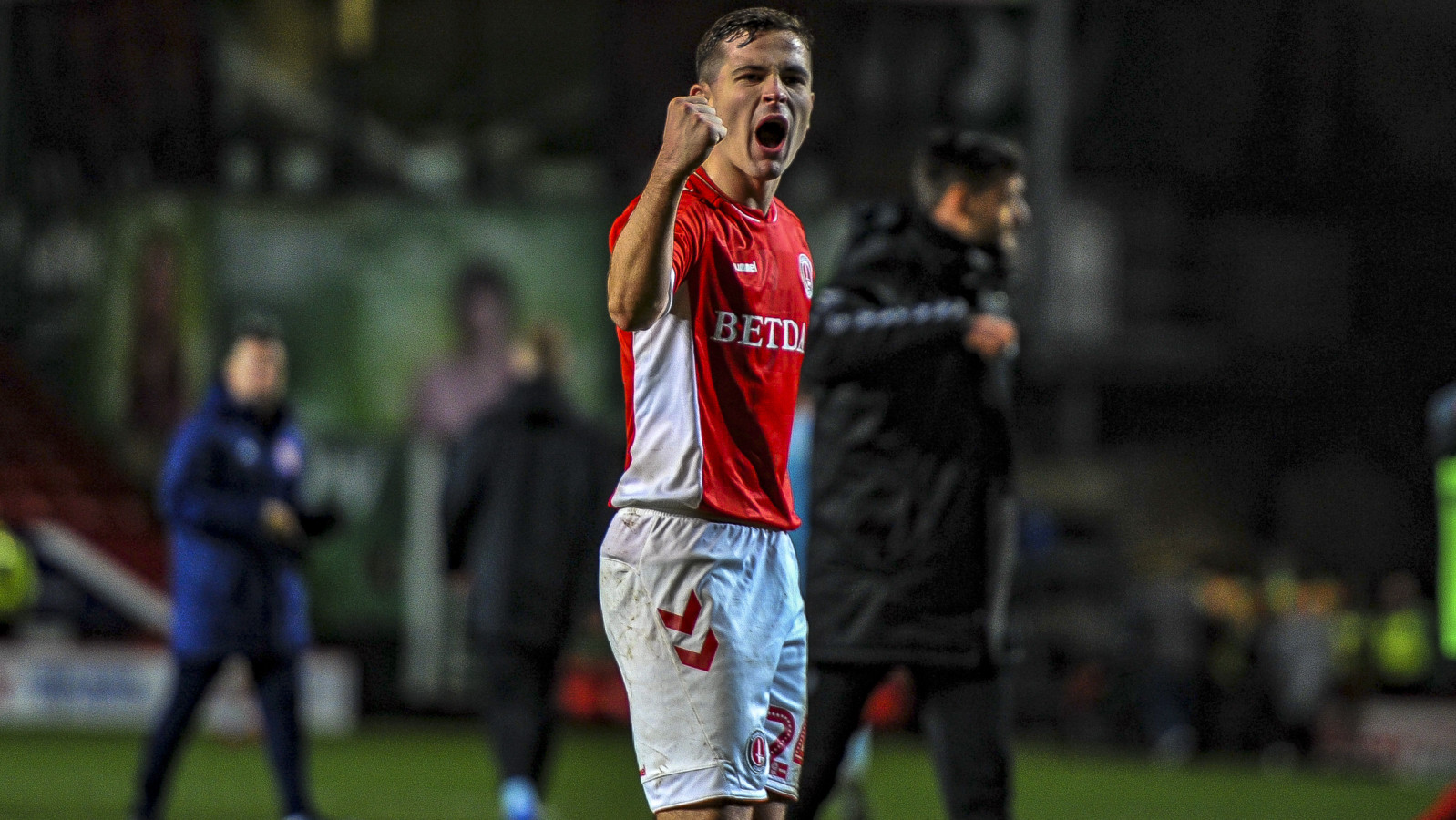 Josh Cullen said that it felt ‘fantastic’ to be back out at The Valley after playing 90 minutes in Charlton’s 1-0 win over Accrington Stanley on Saturday.

The midfielder, who had missed the last two and-a-half months with a shoulder injury, got 90 minutes as the Addicks earned a last-gasp victory in SE7.

And speaking to the press after the match, the West Ham United loanee admitted that he was delighted to be on the pitch again, following his lengthy lay-off.

“The feeling yesterday, on a Friday, I’ve missed,” said Cullen, whose Addicks team remain fourth in Sky Bet League One. “It was so nice to have the little buzz of having a game the next day again.

“It was brilliant to be out there and to get 90 minutes under my belt as well for my fitness. It’s onwards and upwards from here for me and the team.”

Cullen was able to star for 90 minutes, despite not playing since the beginning of November.

He said: “The good thing with a dislocated shoulder is that from two or three days after I had the surgery I’ve been on the bike every day. Then I’ve been able to be outside running for the last month or so.

“[Fitness] has not really been too much of an issue. If it’s your ankle or your knee, you have to be more careful. It sets you back running. I felt OK out there, I can put that one [the game] behind me now and look forward to another big game next weekend.”

Saturday’s match was decided by an injury-time penalty from Karlan Grant, which was awarded for a clear handball against Accrington player Daniel Barlaser.

There was a long delay between the penalty being awarded and Grant slamming it home and Cullen was full of praise for the composure shown by his teammate.

“He was the coolest man in the house at the time,” Cullen said.

“I think that’s what he had to do, really; take himself out of the situation. He did fantastic to hold his nerve and score the penalty.

“I haven’t seen the penalty back, so I don’t know if it was a penalty or not but all I know is that definitely on the run of play, especially second-half, we definitely deserved the win and we’re happy to pick up three points.

“Watching the game, everyone could probably see that we were the team that deserved to win. We were all delighted to have got it, we’ll take it and now we’ll move on.”