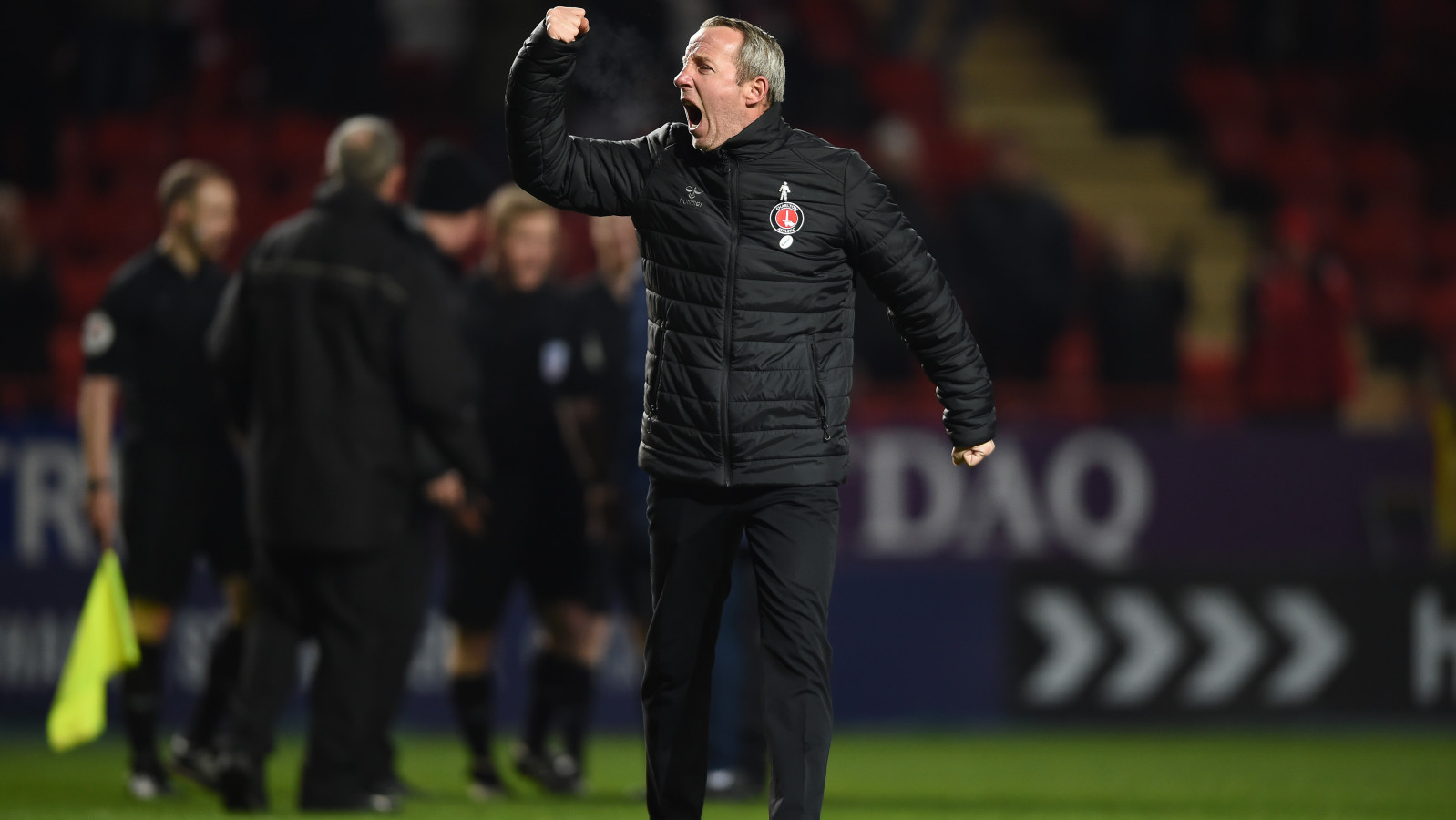 Charlton boss Lee Bowyer has been nominated for the Sky Bet League One Manager of the Month award for the third time this season.

Bowyer won the award after a successful November and was unfortunate to miss out to Doncaster Rovers’ Grant McCann in September.

Has an uncanny ability to build momentum through a season. Managed a pre-Christmas injury crisis at Home Park and reaped the rewards in January with four wins from five games to lift his side out of the relegation places.

Has put together a side which is built from the back and manages games superbly. Just two goals were conceded in five January games which yielded 11 points and moved Bowyer’s side closer to the automatic promotion places.

After Nathan Jones left for Stoke, Harford drove the Luton juggernaut to the top of League One. His genius was to tinker only mildly, gaining 10 points from four games, including fixtures against promotion rivals Sunderland, Peterborough and Portsmouth.

When his side lost six straight games up to December 29th, scoring just a single goal in the process, others might have panicked. Not McCall, whose trust in his methods and belief in his players were rewarded with 13 points from a possible 15.