Get your photo with Jason Pearce, Grace Coombs and Paul Mortimer in the club shop before Saturday's game 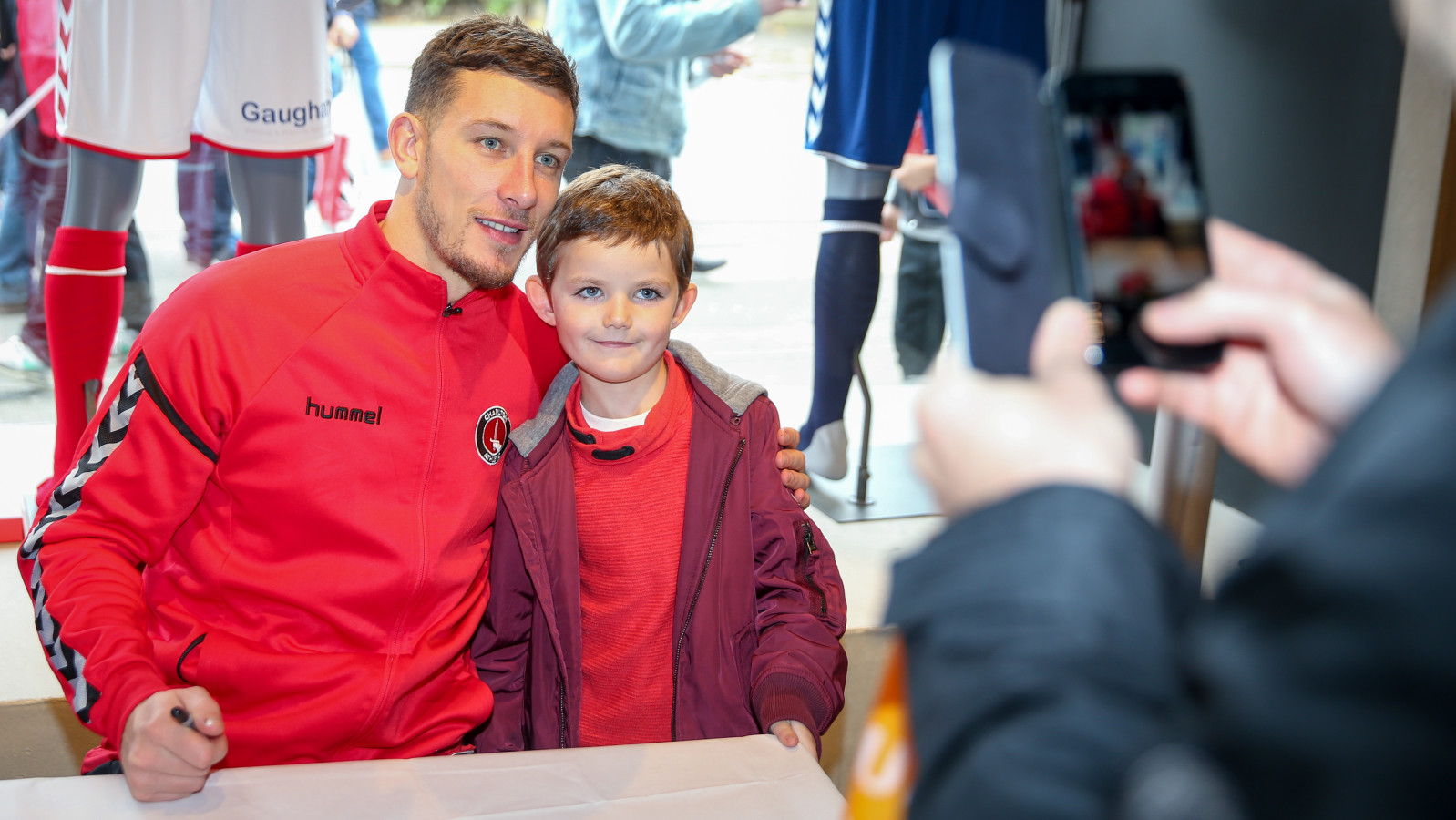 Mortimer will be at Saturday’s game as part of the Football v Homophobia matchday. The former Addicks winger is an ambassador for the Proud Valiants, Charlton Athletic’s LGBTQI+ and Allies supporters group, and will also be pitchside on matchday to help with the presentations.

The trio will be in the club shop signing autographs and posing for pictures with fans from 1.45pm until 2.10pm, make sure you get there early to beat the queue.