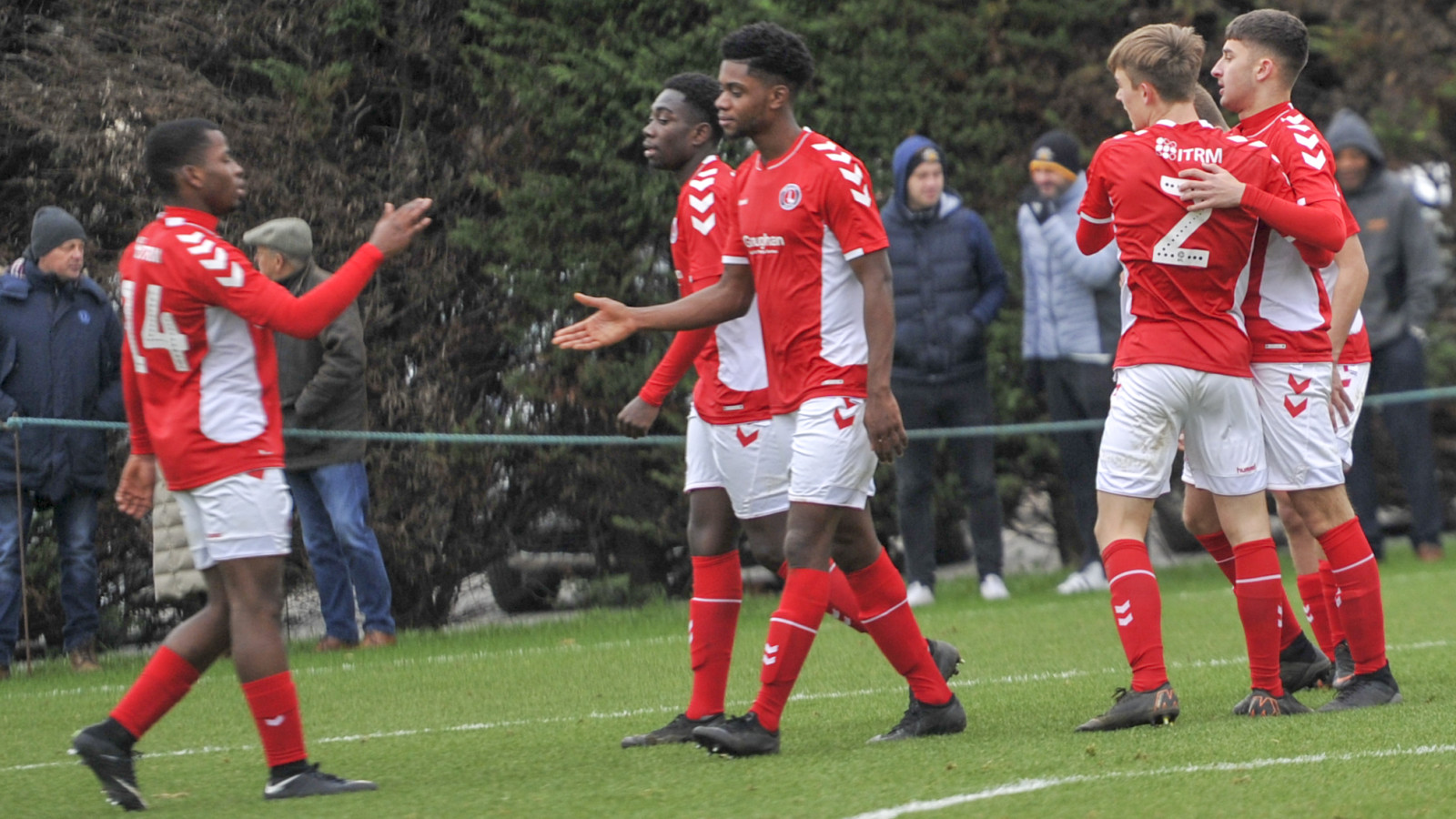 Saturday’s clash against Blackpool at The Valley will see the club celebrate Valley Gold, as part of our Academy Day.

Valley Gold was launched in 1989, with its original aim being to aid the club’s return to The Valley. When this was achieved in December 1992, its focus switched to helping Charlton’s academy to thrive.

And ahead of Saturday, Academy Manager Steve Avory has been discussing the significance of Valley Gold.

“They've done so much for the academy over the years with additional funding,” he said. “It’s provided facility and resource in support of what we do here with our young players.

“More recently, it’s been things like the funding of two minibuses. Importantly, in the last couple of seasons, they’ve assisted us with our teams going to tournaments. Whether it be in this country or abroad. Our U14s are going to Argentina; Buenos Aires, Rosario for a tournament. What a fantastic opportunity for our young players at 14 to go to Argentina. This is all made possible by Valley Gold.”

Since Avory’s introduction to the role, over 40 players have gone on to make first team appearances for the Addicks’ first team having graduated from the academy. He believes that the success can continue with the help of the fans.

He said: “They’ve been so supportive of us. It’s a fans organisation and fans want to do so much. Proof again here with Valley Gold, there’s so much support for our young players.

Avory went on to open up about the pride he feels when watching an academy graduate play for the first team.

He said: “I think it gives fans a sense of pride too, not just those who have worked with them. Watching a home-grown player, someone who has been on the journey the whole way through, it does give me pride because I have always been a believer in the long-term development of players.”

Steve Avory went into detail about the journeys of individuals from the academy in the recent #RaisedInTheEFL campaign. You can read more about the success stories of Harry Arter, Jonjo Shelvey and Chris Solly by clicking here.

For an annual subscription of £120, members of Valley Gold are entered into cash draws at every home league match, as well as receiving many other benefits. To learn more about the scheme or to become a Valley Gold member, please click here.