Bowyer on Solly: "There aren’t many one-club men around, you can probably only name a handful" 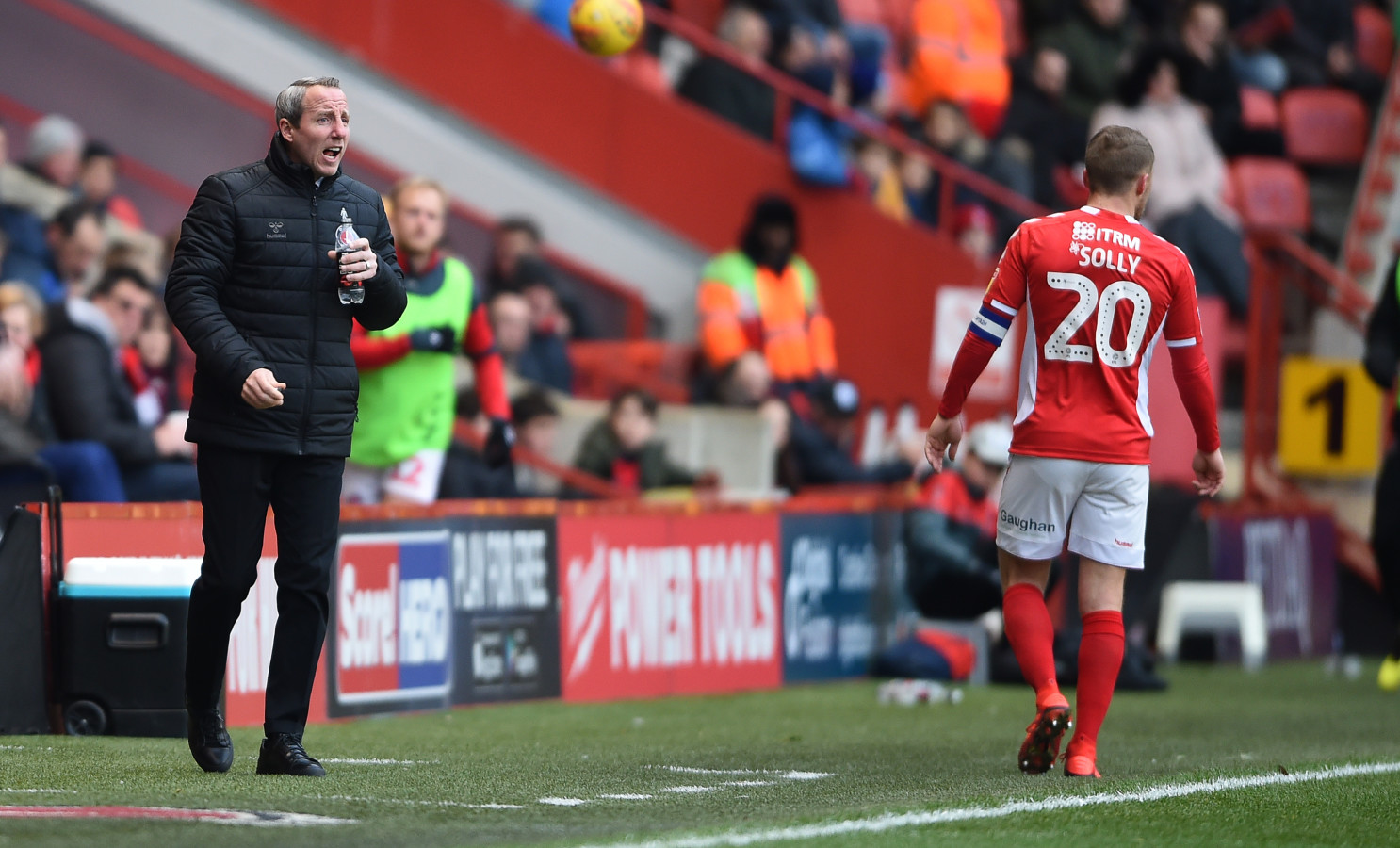 Solly made his first team debut in 2009 and has since gone on to play 292 games for the club in all competitions.

Speaking of the club captain, Bowyer said: “It’s not often you see that in football anymore. There aren’t many one-club men around, you can probably only name a handful. I know Mark Noble at West Ham but you can’t really think of many more.

“To have done so well at Charlton, over such a long period of time, shows what Chris is all about. He’s a true professional who deserves his testimonial.”

Supporters can celebrate the career of Charlton legend Chris Solly by joining him and a number of special guests at his testimonial dinner on Sunday, March 17th.

On what is set to be a celebratory evening at The Valley, Solly will be joined by other Addicks greats as well as a number of current first-team stars.

Those in attendance will be treated to a three-course meal in SE7 and will have ample opportunities to speak with the man himself and all of his guests and teammates.