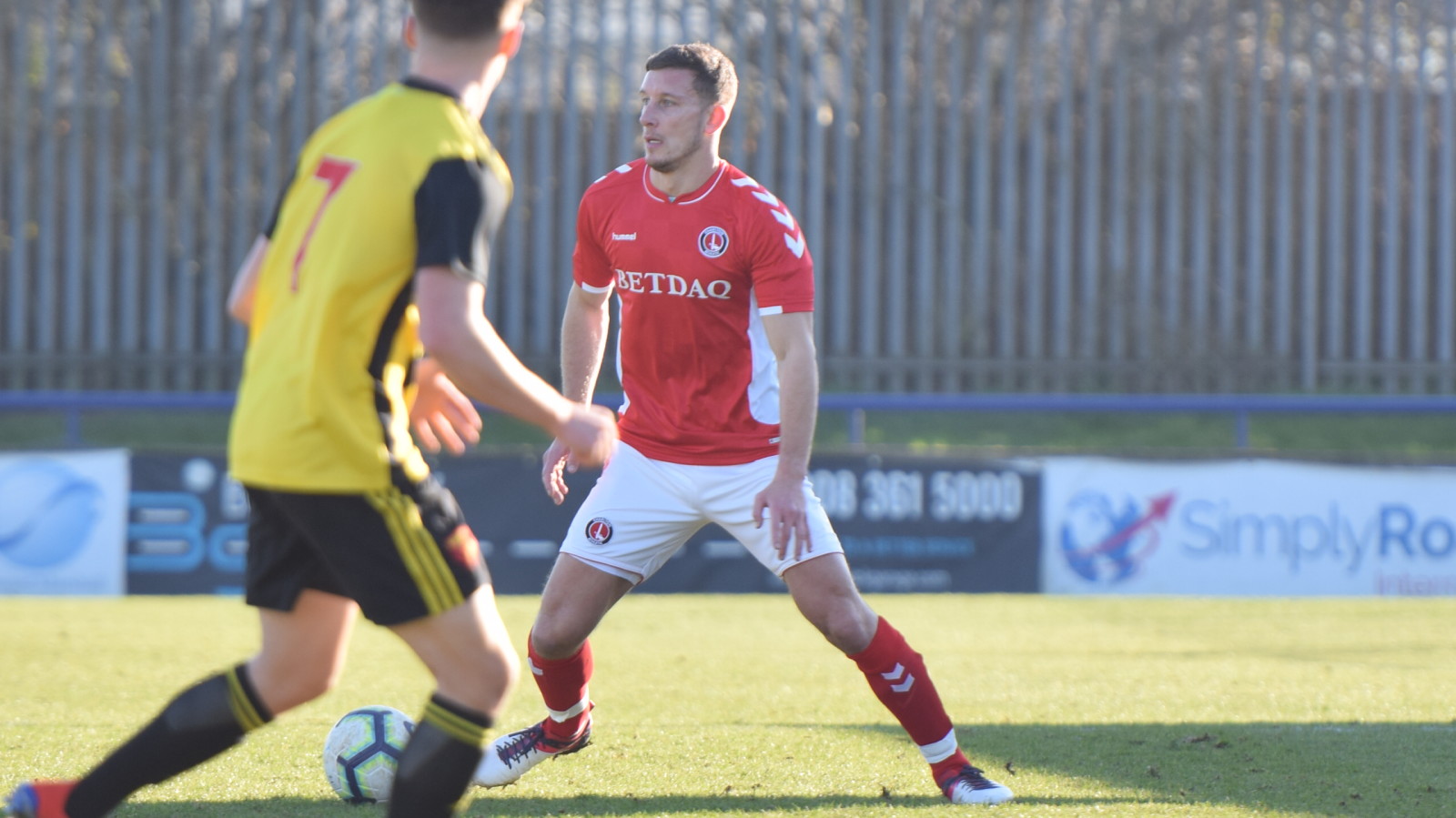 Jason Pearce continued his comeback from injury by playing 60 minutes in Charlton U23s’ 4-1 win at Watford on Friday afternoon.

The skipper has been out of action since the end of December with an ankle injury and he got an hour under his belt as the young Addicks made it three league wins in a row.

Charlton broke the deadlock inside seven minutes when Alfie Doughty burst down the right-hand side and sent in a low cross that Wilberforce Ocran steered home from a couple of yards out.

The lead only lasted a minute, as Watford levelled through Harry Forster, but Charlton quickly regained their advantage when Wassim Aouachria turned an Ocran cross into the net at the second attempt.

Aouachria came close to grabbing a second goal before half-time, but his curling strike zipped over the bar, and it was almost 3-1 just moments into the second half when Ben Dempsey’s long-range strike bounced against the outside of the post.

Abraham Odoh did make it three by winning possession on the half-way line and driving forward before sending a low shot into the corner of the net from 18 yards.

And a minute from time it was 4-1 when Doughty tapped home an inswinging cross from just in front of the goal-line.