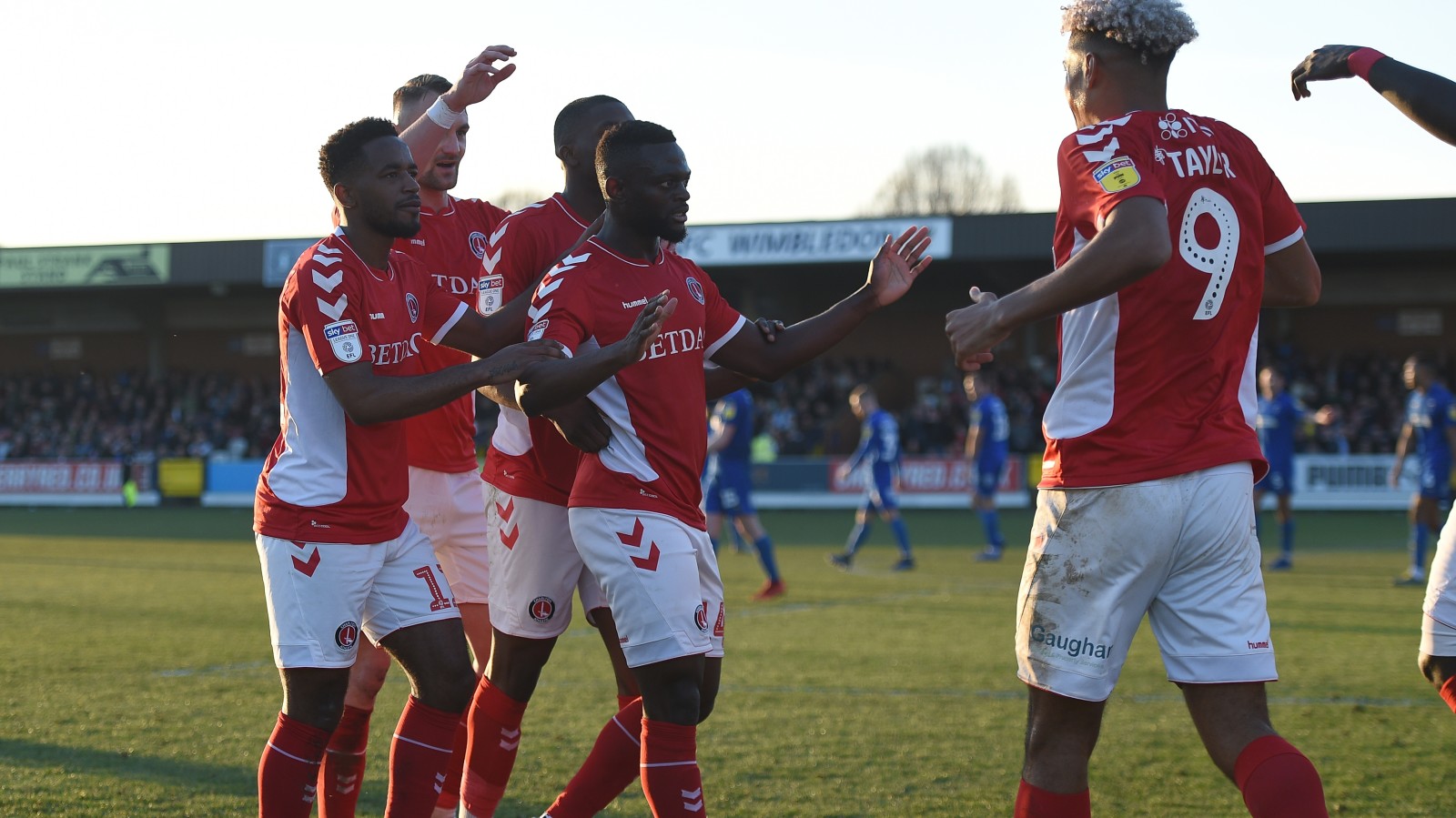 After scoring Charlton’s stoppage-time winner at AFC Wimbledon on Saturday afternoon, Igor Vetokele admitted that he was hungry for more.

With the match looking destined for a draw, the striker looped home a header to seal a huge three points for his team, which was also their first win in five games.

And, speaking to Valley Pass after the victory, the striker revealed that he is determined to keep contributing to the team.

“I am trying to work my socks off to get back to where I was,” he said. “That’s not going to happen overnight and it has been a little bit frustrating for me also because I am trying but sometimes things get thrown in front of him.

“It’s about being patient and working hard and today I scored a goal and I’m happy to help the team. Football is about playing week in, week out and now I have to recover and be ready for the next game.”

On the goal itself, Vetokele conceded that he did not have too much time to think about where he wanted to put the ball.

He said: “It went quite fast! I headed it once and it went to Joe, he hit it and the goalkeeper saved it and it came back to me and I didn’t have time to think. I just jumped and headed it again and I saw he defender go towards the ball but, luckily, they didn’t get to it.”

The win means Charlton now have a seven-point cushion on seventh-placed Peterborough United and Vetokele said that it was a relief to get back to winning ways.

He explained: “It’s a big relief and it was all about getting that one victory to get going again and now we have got an important away game next week so hopefully we can follow it up.

“We didn’t play so well in the first half but we recovered in the second half and pushed them back. Naby scored a great free-kick, we kept pushing and got the last-minute win.”