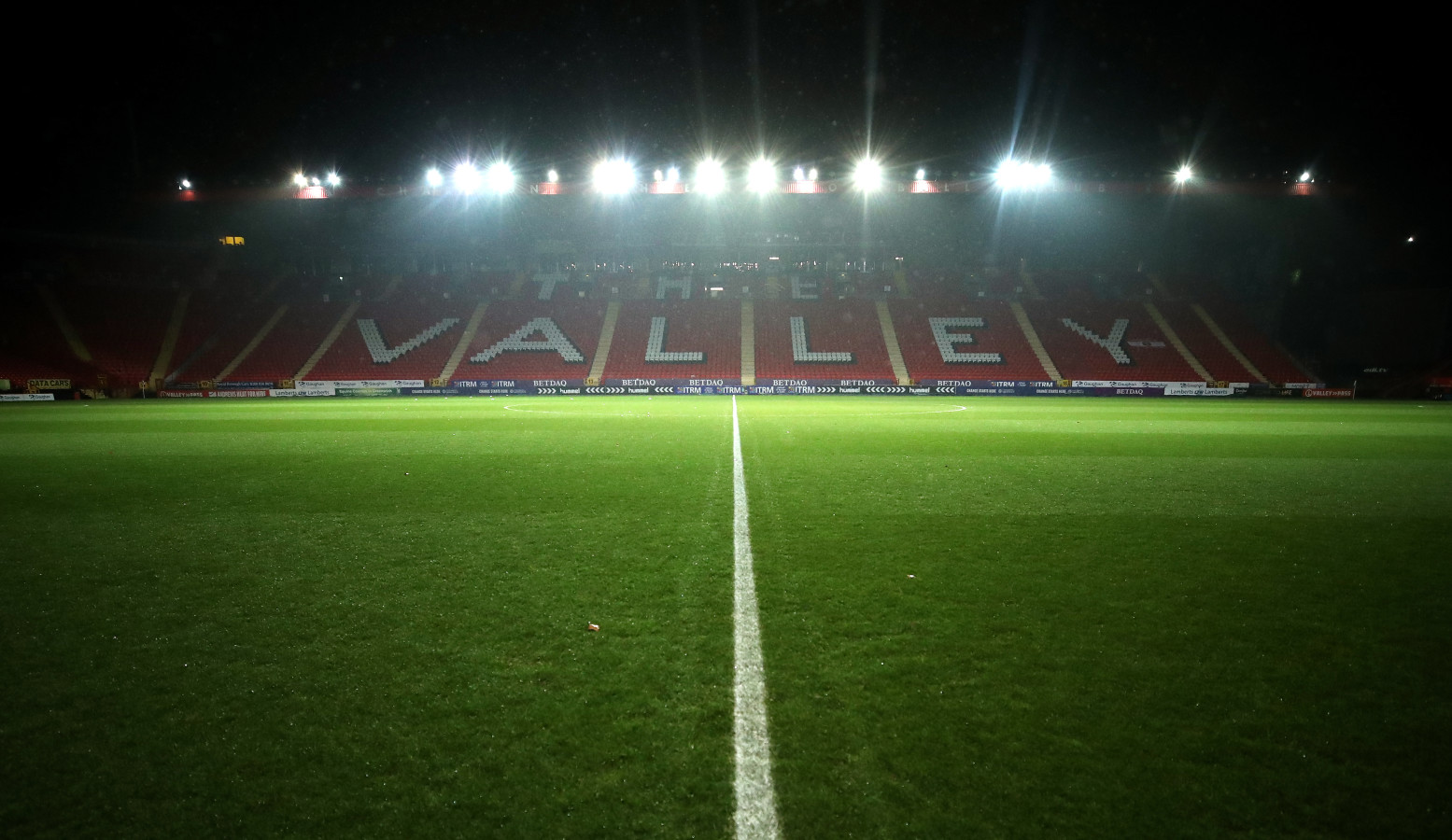 Last night's meeting was attended by members of the Fans' Forum, the club's Head of Communications Tom Rubashow and Lieven De Turck (LDT), who is representing the club in takeover talks. The below notes were produced by the club and approved by fan representatives at the meeting.

The meeting was initially set to be a full Fans’ Forum but following vandalism that took place in Belgium over the weekend the decision was made to focus on the vandalism and what had been described as a “proposal” from the club’s owner.

It was agreed in the meeting the scheduled full Fans’ Forum will take place on Monday (March 4th), with the agenda points already submitted by fans and the club.

Barnie Razzell (Swedish Addicks) said he wasn’t happy that the agenda for this meeting was changed at late notice. He said there were only two things the fans really cared about:

• Why the takeover hasn’t happened

• Why the club didn’t bring in another striker in January

On the second point Steve Clarke (CAST) asked why Lee Bowyer was able to attempt to bring in a striker on transfer deadline day but then not allowed the salary budget to sign a free agent after the transfer window had closed.

LDT explained he is not involved on the footballing side. He said this is a discussion between Roland Duchatelet, Head of Recruitment Steve Gallen and Lee Bowyer. He said this is something that can be asked in next week’s Fans’ Forum.

Clive Harris (City Addicks) said he has contact with the Chief of Police in St Truiden. He said he knows that none of the protest groups are involved and said in his opinion no supporter of the club would draw a love heart on the wall in relation to the club (one of the pieces of graffiti that appeared). He said he could tell because of the grammar, the spelling and the style, he said it wasn’t even in the English language. CH said he’d just walked past “Roland Out” in Floyd Road and that is what would be written. CH said he thinks it isn’t something a Charlton supporter has done and therefore it isn’t relevant to a Charlton Fans' Forum.

BR said he felt it was not the business of the Fans’ Forum.

LDT said he wanted an open communication to inform the fans about the incident, as with all Fans’ Forum meetings he wanted correct, transparent communication.

CH said there is no way a Charlton fan from the UK was involved more importantly we should not be discussing an ongoing criminal investigation.

LDT said that the previous day there had been an interview with RD on TalkSPORT and it was mentioned there would be a “proposal” to the Fans’ Forum. He explained it’s not a proposal but something the club wanted to ask the fans about.

He said he has been trying to sell the club for more than a year and while a price is agreed with two parties because it hasn’t been sold he is looking to think outside the box at other options.

He asked the Fans’ Forum what they would think about the EFL being offered to acquire the club. He said they would pass the EFL Fit and Proper Persons test, they understand the monthly losses as they have the financial figures of the club and they have the football know how to run it.

The Fans’ Forum unanimously rejected the proposal saying it was unfeasible. They asked that Roland Duchatelet lower the asking price so that the club is sold.

LDT said RD is willing to give the footballing side of the club away for free (£1 officially), this wouldn’t include the land (stadium and training ground). He said there is an issue with the ex-directors, as it would need a consensus with them as well.

Ian Wallis (Bromley Addicks) said he is 100% against the club being split from the training ground/Valley. IW said “never in 1 million years”.

The Fans’ Forum unanimously insisted that the football club not be separated from the stadium and training ground in any deal.

LDT said there are still three parties interested in buying the club.

LDT said with the second group due diligence is done. He said they are collecting the money reserved for the takeover. He said they are serious but added that he’s been speaking to them for one year now too. LDT said it’s not as many people as the Australian consortium and he had a face-to-face meeting with them last week. He said he speaks to them once every two weeks.

LDT said parties three and four (mentioned at previous Fans’ Forum meetings) are no longer around and the fifth party still have some way to go.

BR said while he didn’t like the EFL idea, he encouraged the creativity and said keep the ideas coming. LDT said he was open to listening to creative ideas.

Paul Nottage (Valley Gold) said he would like confirmation at the next meeting that LDT has asked for a new Proof of Funds from the two parties a price is agreed with.