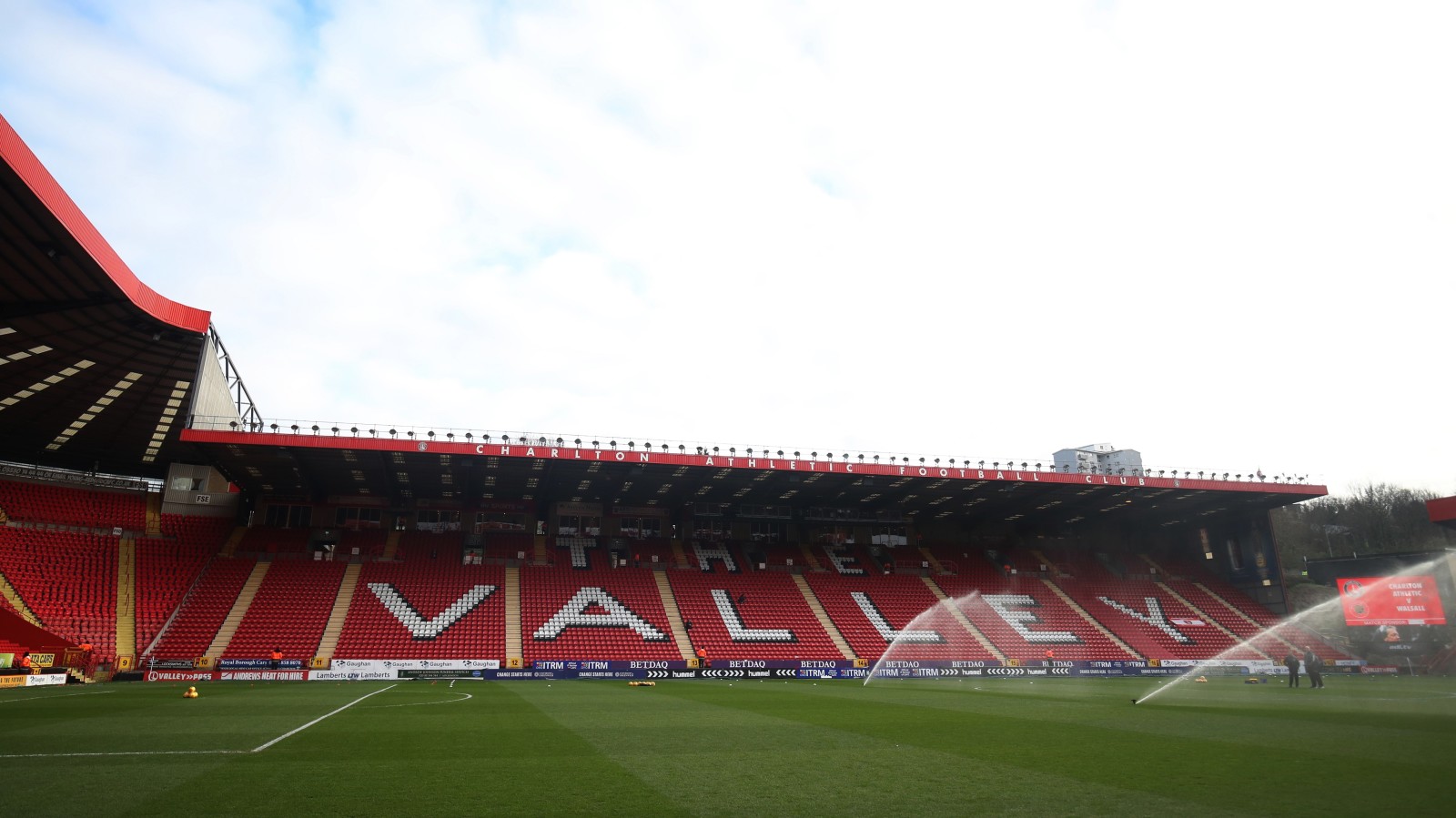 At that time of the purchase, Charlton competed in the Championship, a competition that was governed by the Financial Fair Play rules (FFP). Those rules allowed a club to make an annual operating loss of £3 million plus a further maximum of £3-5 million of shareholder investment. With an average annual turnover of £12m, Charlton was thus allowed to make losses up to 50-60% of its turnover.

During seasons 2013/14 and 2014/15 several EFL club meetings were held to discuss a change of the FFP rules. After several unsuccessful votes in the space of a couple of months, in November 2014, the EFL finally found a majority amongst the Championship clubs to allow a club to have permitted losses up to a maximum of £39m over three seasons or £15m over three seasons in case there is no shareholder investment.

Thus, 10 months after the purchase, Duchatelet’s Charlton had to compete in a competition where clubs are allowed to lose £13m per season which equates to 108% of its turnover. Under these new Profitability and Sustainability rules (P&S), the EFL is allowing or actually forcing shareholders to double their shareholder investments and thus dramatically increasing the financial burden on those shareholders.

While the attractiveness of the Championship competition has always been that it’s the most competitive league in the world, it is now becoming renowned for being the biggest financial graveyard or black hole in football.

The first seasons under Duchatelet Charlton finished 18th and 12th in the Championship. After two years of ownership without problems Charlton got too many injuries relative to its limited squad size. Results were poor. Fans started to criticise and then protest, sometimes during the games, which didn’t help. Charlton got relegated to League One.

As a result of the damaging and sometimes criminal fans protests and the changed financial climate of the P&S rules, Charlton were officially put up for sale at the end of 2017. A few months later Heads of Terms were in place with two candidate buyers, pending the funding of the transaction.

However, new incidents were created by a coalition of fans against the owner based on fake news, like young players were not getting water to drink and staff not being paid due bonuses. It’s hard to deny that such actions could jeopardise the ongoing purchase process. The EFL said it would intervene to find out who was telling the truth but nothing like that happened. They did not really investigate things. Moreover EFL representatives suggested to the group of critics that their claims of August 2018 relating to the bonus might have some basis (despite the fact the EFL hadn’t investigated). Two fans found sufficient support in this ambivalent attitude of the EFL to come to Belgium last weekend. They tagged and damaged several properties of Duchatelet, the homes of two friends of Duchatelet and the house of the friend of a friend.

Football has been the fastest growing industry in England in recent decades.

However which foreign candidate owner will be prepared to invest millions to get a chance to bring a club to the Premier League and at the same time accept acts of vandalism against his property and intrusion in his private life, wherever in the world he/she lives?

Therefore the owner demands that the EFL acquires his football club.

Information on the owner: https://www.cafc.co.uk/club/club-overview/ownership