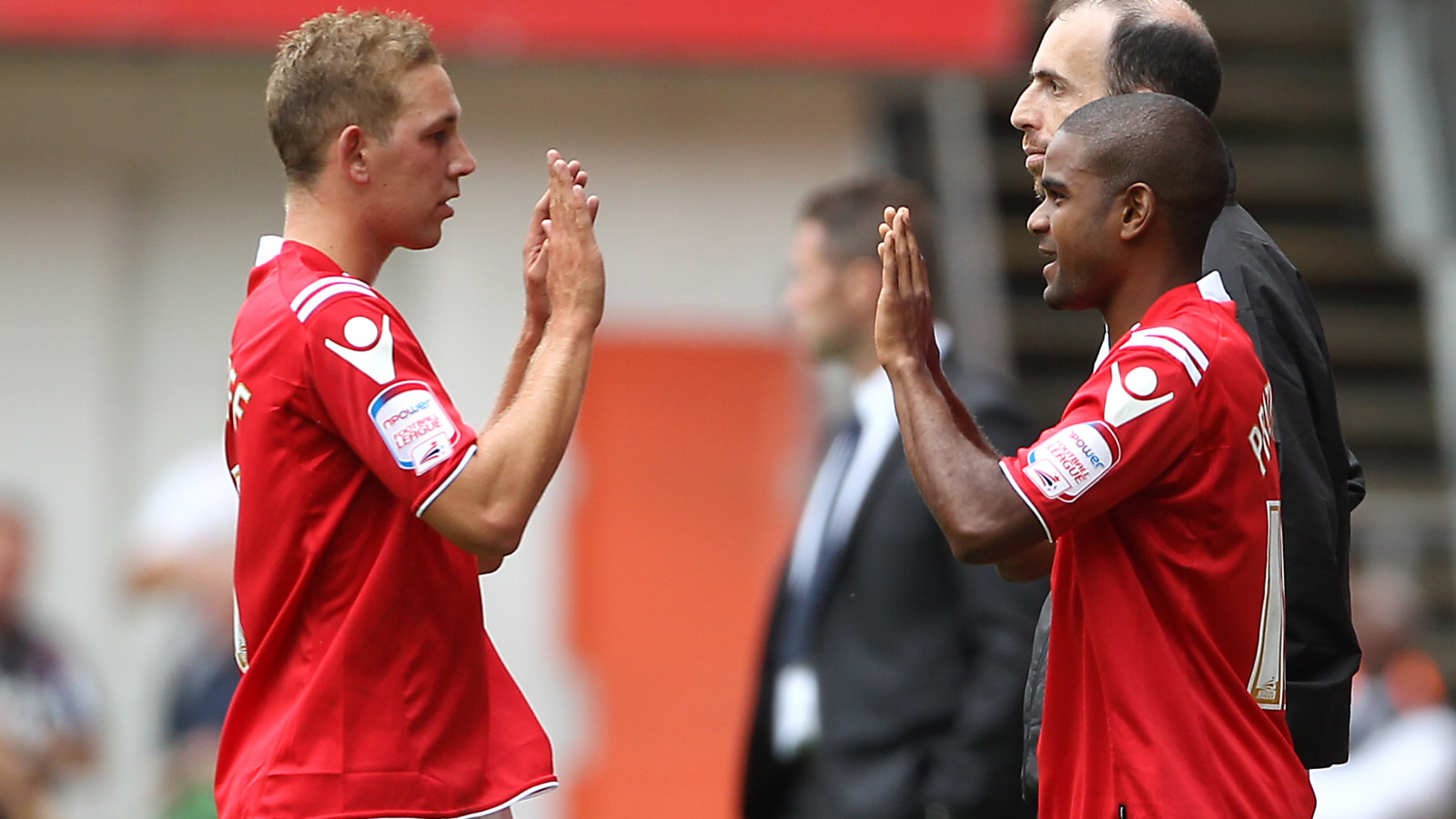 Supporters will have fond memories of both players, who starred in Charlton’s record-breaking, League One title-winning campaign of 2011/12.

Pritchard, who made 89 appearances for the Addicks during his three-year spell with the club, was part of Charlton’s title-wining squad. He was Charlton’s maiden first-team signing of summer 2011, along with Danny Hollands, and played 20 games in that iconic season.

Wagstaff, meanwhile, rose through Charlton’s youth academy and formed a strong bond with Solly on the right side of the pitch, making 142 appearances for the club and racking up 21 goals.

Supporters will fondly remember his fantastic volley on the opening day of the 2011/12 season against AFC Bournemouth, along with some other vital goals that helped the Addicks win promotion.