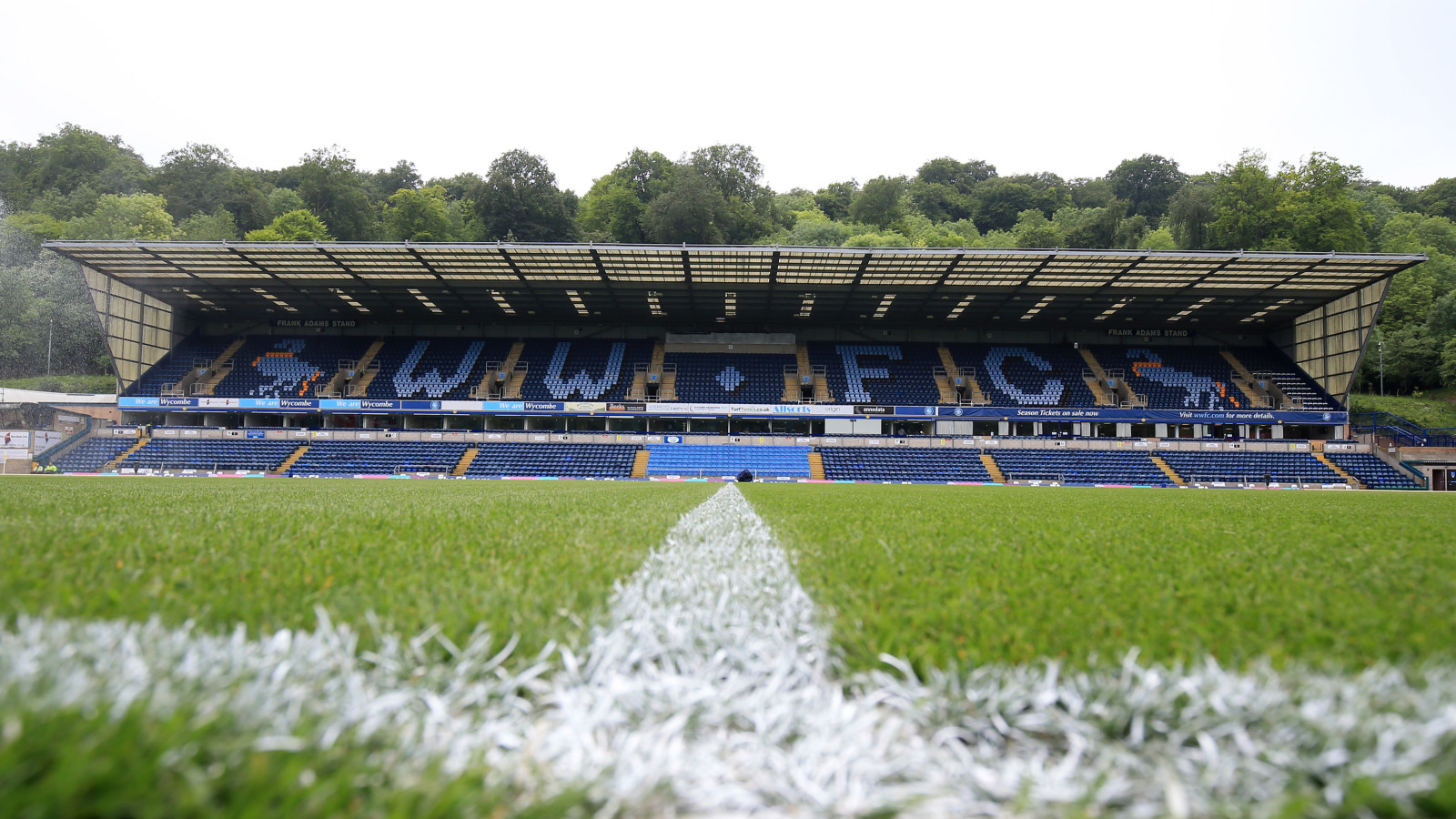 Charlton’s Sky Bet League One game away at Wycombe Wanderers, scheduled for Saturday, March 23rd has been postponed due to the Addicks receiving at least three international call-ups.

The three first-teamers already confirmed for international call-ups are Krystian Bielik for Poland’s U21s, Lyle Taylor for Montserrat and Igor Vetokele for Angola.

And there might be more call-ups still to come with Jonny Williams and Chris Maxwell both named in Wales’ provisional squad for their upcoming games against Trinidad and Tobago and Slovakia.

Supporters who have already purchased tickets for the match should be aware that their tickets will be valid for the new date.

Full details on a new date for the rearranged fixture will be announced once confirmed.