Donate to Prostate Cancer UK at The Valley on Tuesday 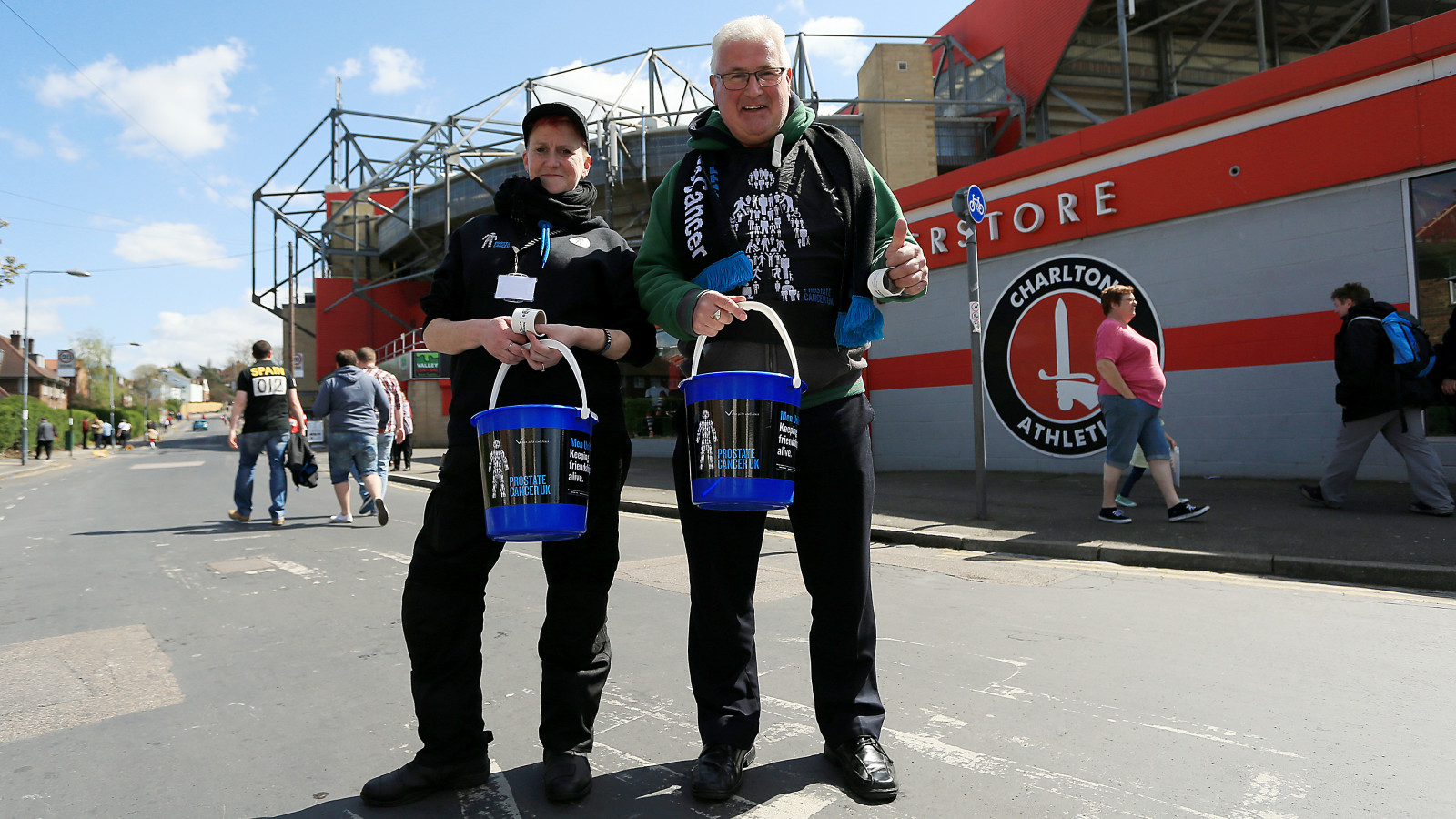 Charlton fans should keep an eye out for members of ‘Team Addicks’, who will be collecting for Prostate Cancer UK ahead of Tuesday’s match against Burton Albion.

The Charlton family have been involved with Prostate Cancer UK’s annual London to Amsterdam charity bike ride for a number of years.

Charlton are set to take part once again this year, with 41 riders from the Addicks family taking on the 145-mile journey to the Amsterdam Arena.

After smashing their target last year - raising over £35,000 - the team are upping the stakes this year with hopes of raising £50,000 for the charity.

Supporters are encouraged to show their support by donating to any of the Addicks team who will be collecting from in and around The Valley.

Tickets for Tuesday's game against Burton Albion are on sale and you can purchase yours online up until 5.45pm. Tickets will remain on sale in person right up until kick-off.