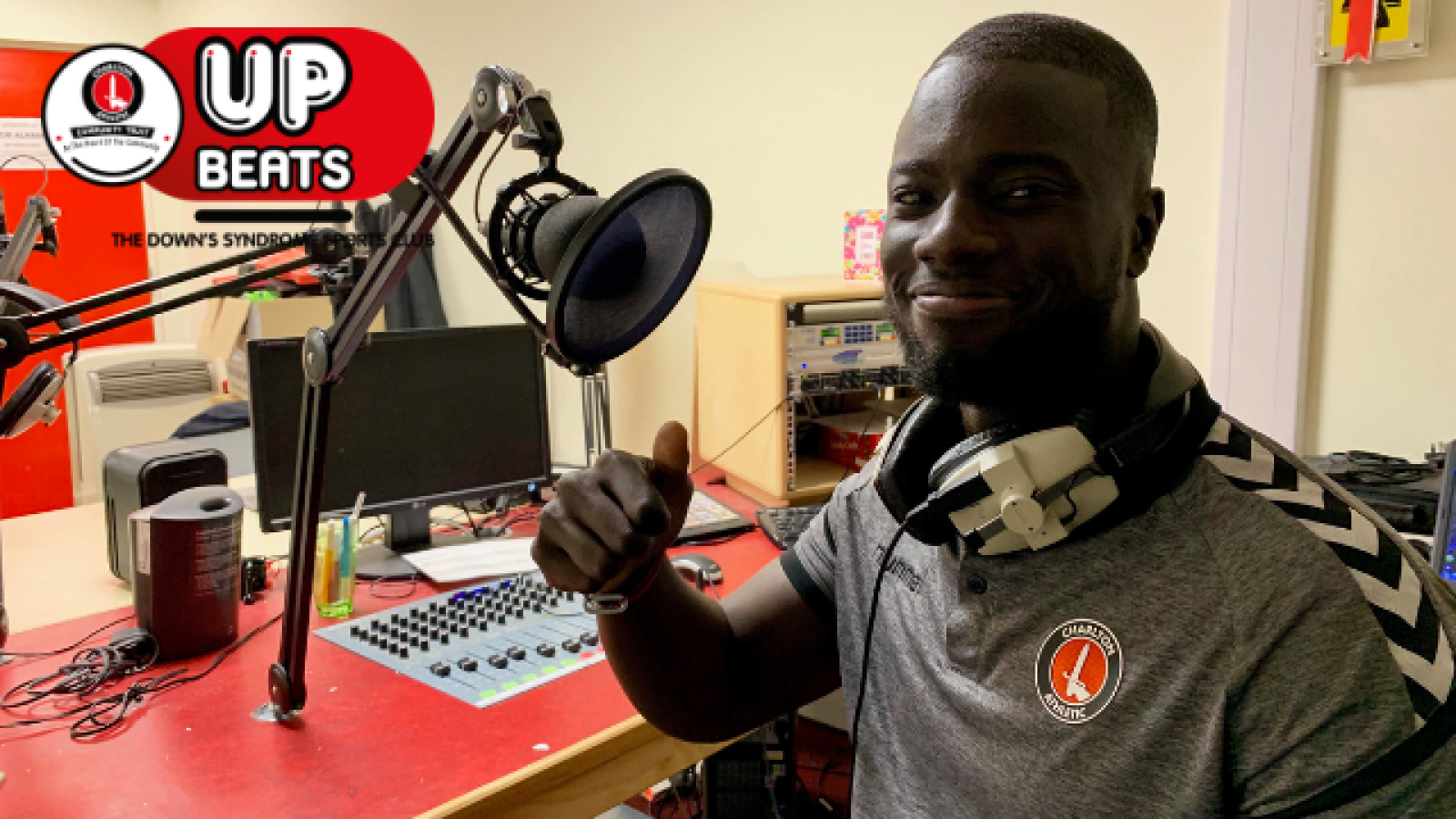 Some supporters may be disappointed to learn that Monday morning’s announcement that Naby Sarr will be the star of an upcoming charity single was, in fact, an April Fool.

It was, however, all for a good cause as the club hope to raise awareness for the Charlton Upbeats.

The club announced that the Charlton defender would be the focus of a new song which was a remix of the ‘Baby Shark’ song that has swept the world in recent months and had been produced by Addicks fan Finley Gilchrist.

Eagle-eyed supporters will have spotted the shark motifs in the name Finley Gilchrist, while thanks must go to Brandon Prangell, who recently spent time with the club’s communications team on work experience, for standing in as ‘Finley’ for the photograph alongside Naby.

Meanwhile, a number of young Addicks are to thank for appearing on the hastily-produced sample of the song with Rhys Thomas, Cole Cunningham, Leo Stevens, Elliott Chandler, Jude Chandler and Thomas Harris, who were all mascots for Saturday’s game against Bradford City, lending their voices to the track.

Although there will not be a single released to help raise money for the Upbeats, it is hoped that the prank will help raise awareness for the Community Trust’s Down’s Syndrome programme ahead of the annual charity walk which takes place ahead of the Addicks’ next home game against Luton Town on Saturday, April 13th.

The Upbeats Walk starts at the club's training ground in Sparrows Lane and everyone that will be part of the event will travel nine miles make it to The Valley in time for kick-off against the Hatters.

Currently in its 11th year, the Upbeats programme is fully funded by your voluntary donations. Click here to sign up to the walk and make a difference.

You can donate to the project’s JustGiving page online by clicking here.