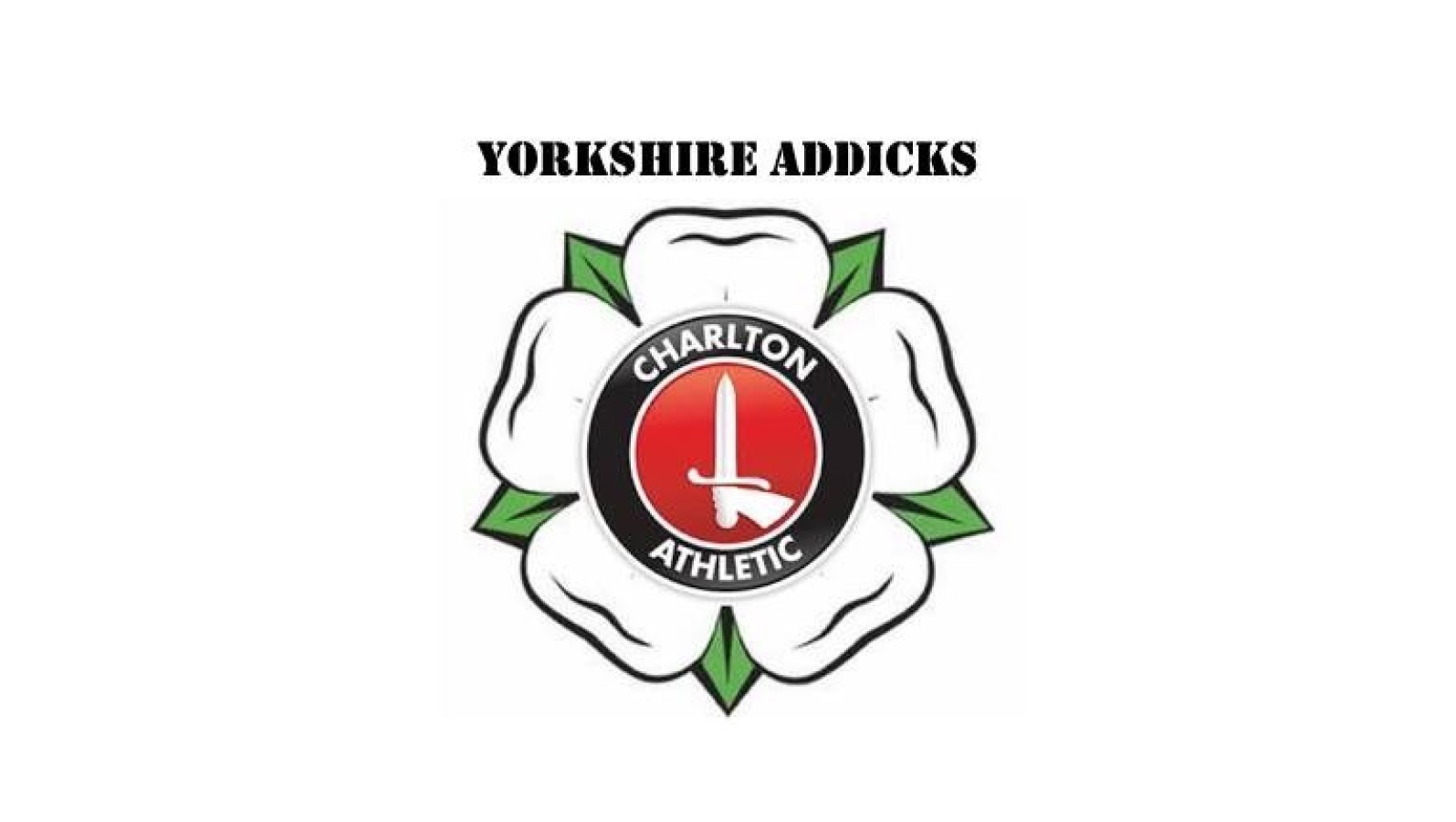 Charlton fan, Jordan Parrish, has created a Facebook group in order to get more Yorkshire Charlton fans to come together on matchdays.

The 22-year-old has been supporting Athletic his whole life along with his father and now wants to use his new social media group to bring Yorkshire and other fans in the north to attend games together and support each other.

Jordan has created the group called Yorkshire Addicks, The Yorkshiremen has started the community group with one of his best friends, Frank, who he met at a Charlton game in the past. He says he hopes this kind of friendship can continue with the use of his new social media group: “I want the group to help us all come together and support each other and make friends at Charlton games. The bigger we can make the Charlton support in Yorkshire, the stronger we can make the club.”

Jordan doesn’t just want to use the group to travel with fellow Yorkshire fans to games but also use it as a type of forum to allow fans to discuss the club, share news and stories and share opinions with each other.

The massive Addicks fan has high hopes for the remainder of the season and hopes Charlton can gain promotion back into the EFL Championship. He said: “Lee Bowyer has done an incredible job at our club. Considering he doesn’t have as many resources as other clubs and to have us into the play-off positions is incredible. We are still a massive club and we deserve to go back up.”

For more information on how to join the ‘Yorkshire Addicks’ Facebook group, click the link below and fill out questions before admittance into the group.