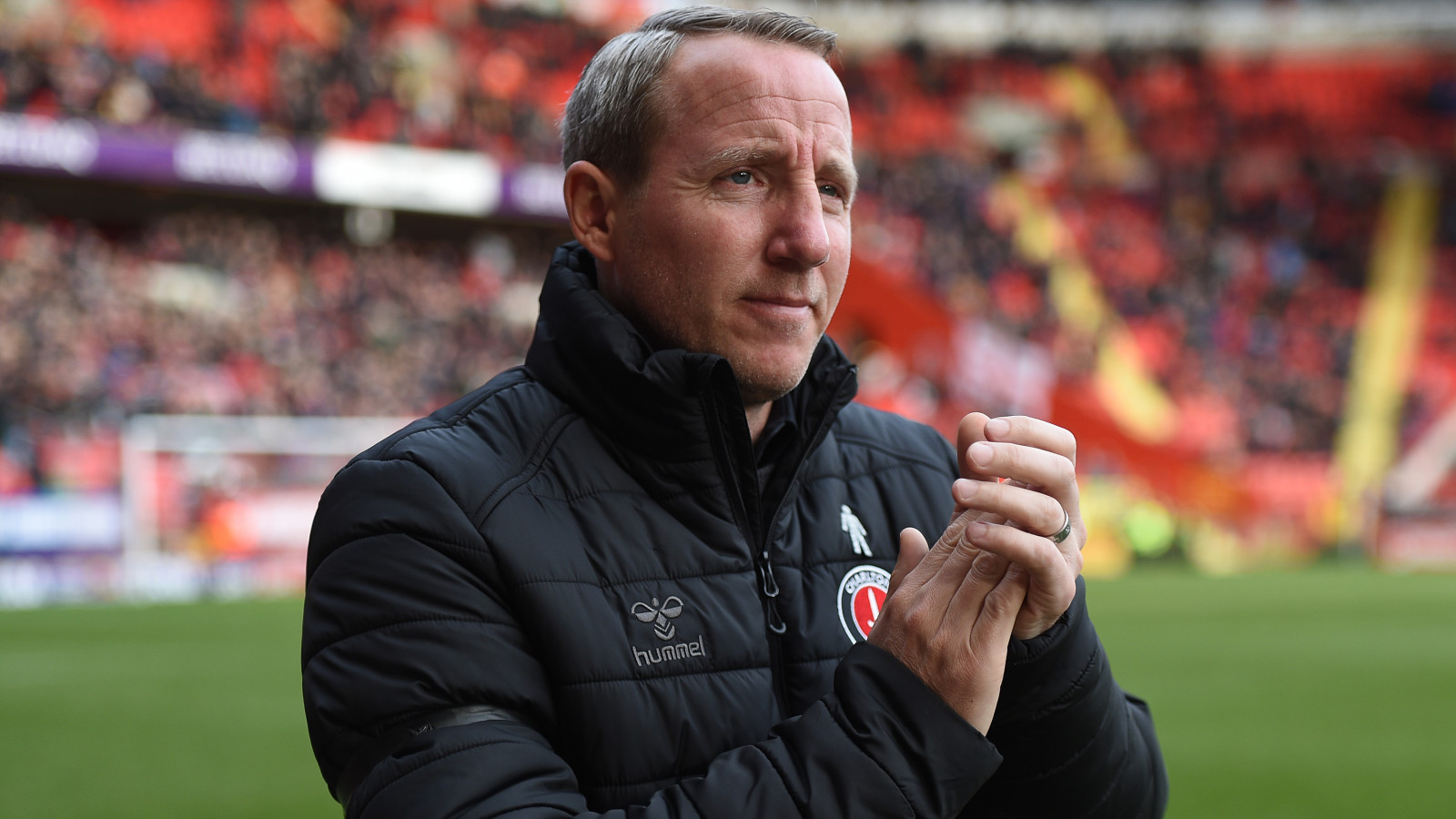 The full press conference is available on Valley Pass, which costs just £6.50 per month.

Below are some of the talking points.

“It will be a hard game. They score goals for fun. They deserve to be where they are. You say our run’s good, their run is even better.

“I think Mick (Harford), the manager, has to take a hell of a lot of credit for what’s happened there. They were in a good position when he came in and I understand that, but he could’ve easily tried to change things around and tried to tamper with it, but he didn’t, and you have to respect him for that.

“It’s my saying, if it ain’t broke don’t fix it. I was hoping he was gonna try and change things around, but he didn’t, and for me he deserves a hell of a lot of credit.

“He has good players and he just maintained what they had. His recruitment in January was very good, I think (George) Moncur was a good signing for them, he’s added to their squad with goals, he’s scored some important goals since he’s been there. I think they’ve done very well Luton, I can’t see them dropping out of the top two. For the runs they’ve been on they deserve to go up.”

“I think it’ll be a good game. I think it’ll be entertaining. There’ll be two teams trying to stop each other. And then I think the team that takes their chances best will win. At the moment, we’re defending very well. I’d like us to take our chances more, that we’re getting. But you never know, Saturday might be the day that we’re limited to chances, but we take all of them, then we’ll win the game.”

“Yep, for sure. Jacko works hard with the back four, Marshall works hard with the keeper. So, we always feel like we’re going to score goals, and we should score more sometimes. As a team, it starts from the front, your hard work to stop them passing the ball forward, and then when it does finally get to the goalie situation then you make saves, it’s everybody you know. But yeah, it’s hard work, the lads are working so hard at the moment and clean sheets are massive, and I’m really pleased for them that they’re getting rewarded for the hard work.”

You can watch Bowyer’s press conference in full on Valley Pass.