U23 PREVIEW | Forster-Caskey and Page set to return to action 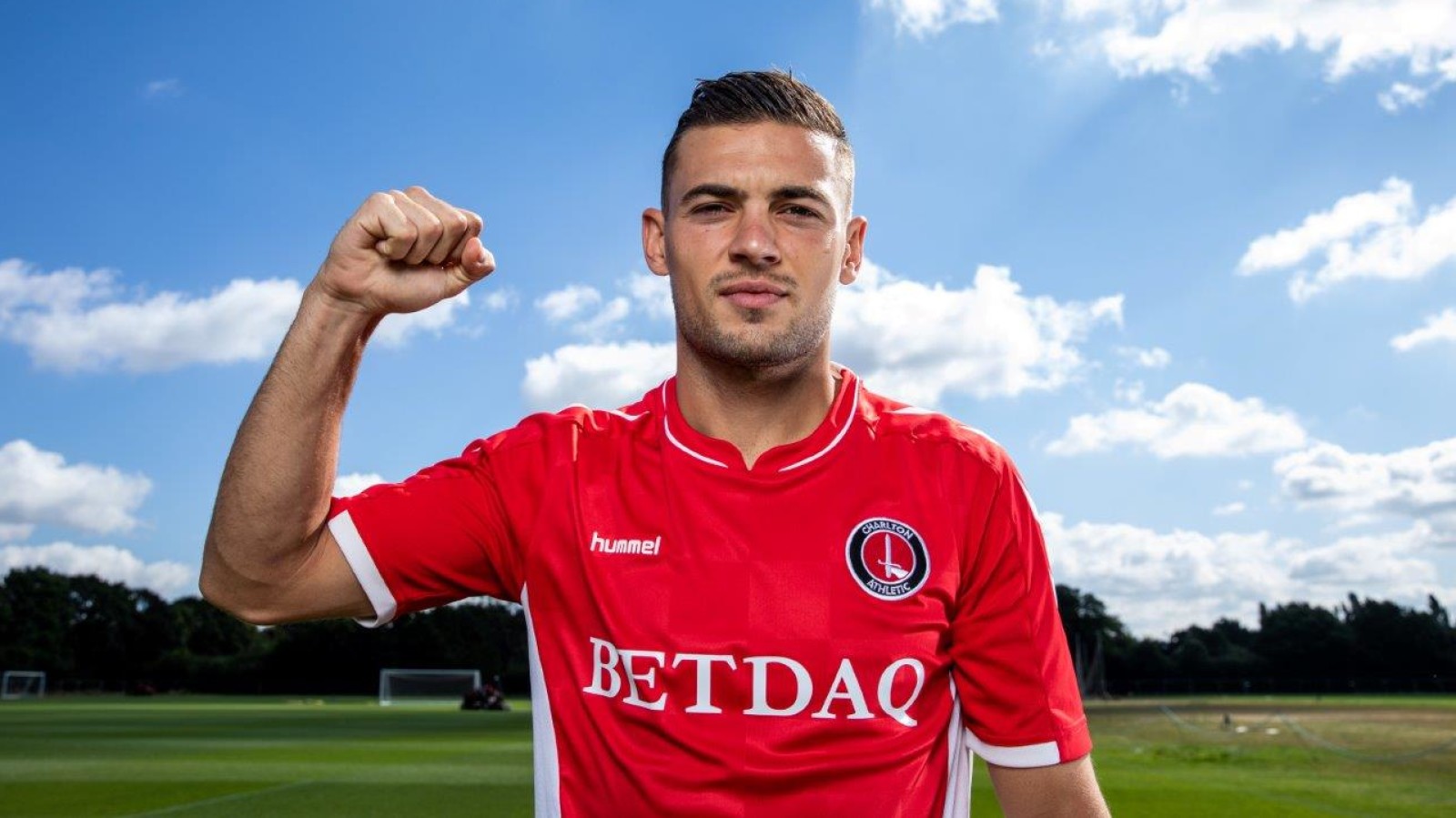 Long-term absentees Jake Forster-Caskey and Lewis Page are both set to feature in Charlton U23s’ clash with Burnley at The Valley on Tuesday (1pm).

Forster-Caskey has not featured for the Addicks this season after suffering serious damage to his knee in pre-season, but is expected to get some minutes under his belt for the U23 side against the Clarets in what will be Jason Euell's team's final game of the season.

Page has also spent a lengthy amount of time on the treatment table having suffered an injury against Scunthorpe United in October and will be champing at the bit to get back out on the grass in a Charlton shirt once more.

Both Page and Forster-Caskey will be hoping to help the U23s extend their unbeaten run to four matches; having followed up wins against Hull City and Millwall last month with a goalless draw against Bolton Wanderers on April 10th.

Burnley’s U23 side thumped Colchester United 3-0 on Monday last week and sit in third place in the Professional Development League - North table, whereas Euell’s men are fourth in the Southern division.

Supporters are welcome to attend Tuesday's match at The Valley with season-ticket holders and Valley Gold members able to gain free entry. You must show your season/membership cards in order to gain free entry. Admission is otherwise priced at £3 adults, £2 concessions and £1 juniors at the turnstiles of the lower West Stand.