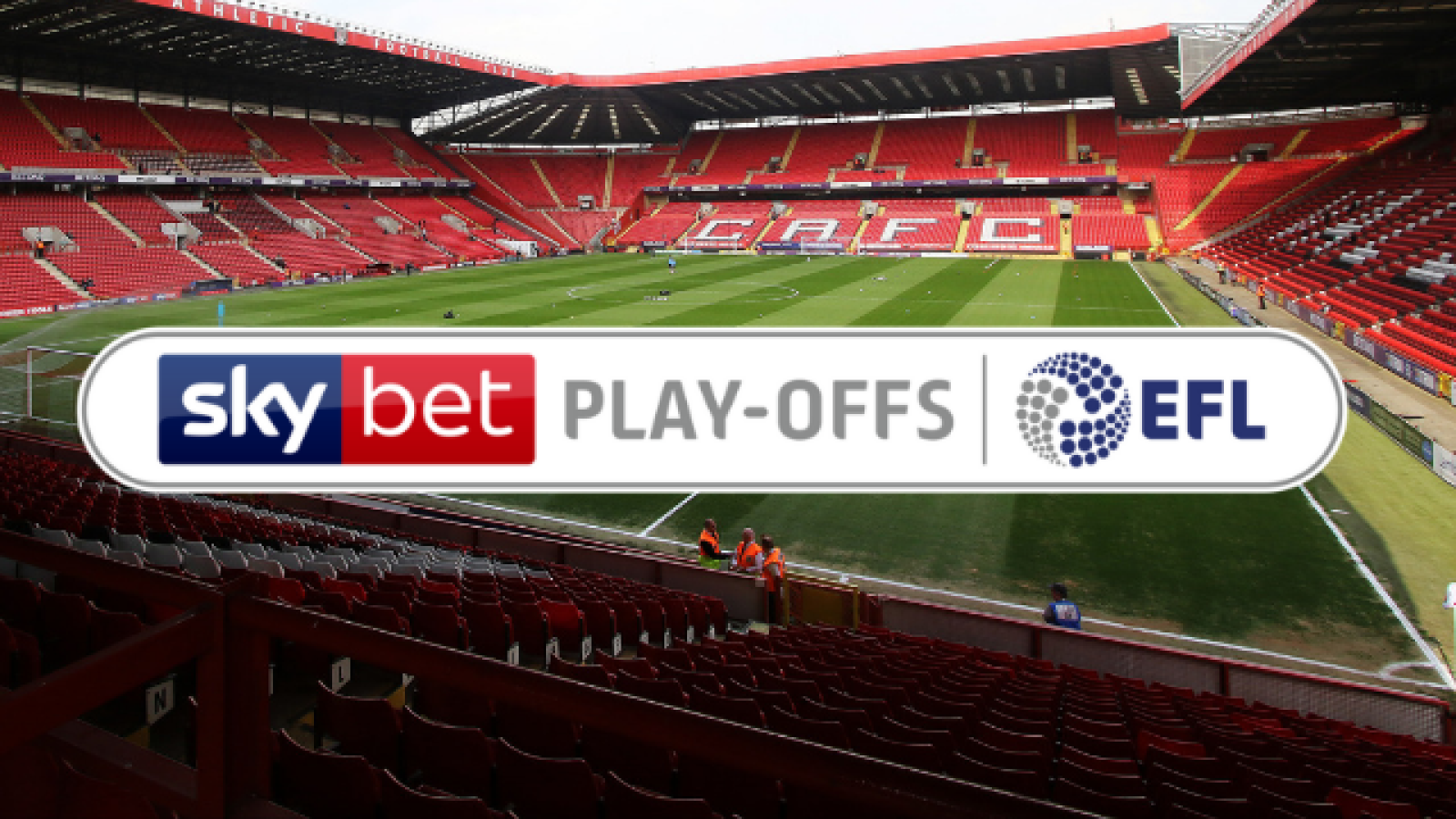 Although Lee Bowyer’s Charlton still hold hope claiming a top-two finish this season, the dates to pencil into the diary for the Sky Bet League One play-offs have been announced.

If Charlton finish fifth or sixth at the end of the season then our first leg match will be at home, but the second leg will be taking place at The Valley if the Addicks finish the season in third or fourth position.

It’s not yet been decided which of the dates the third versus six and fourth versus fifth games will occupy, but they will be confirmed once the season finishes.