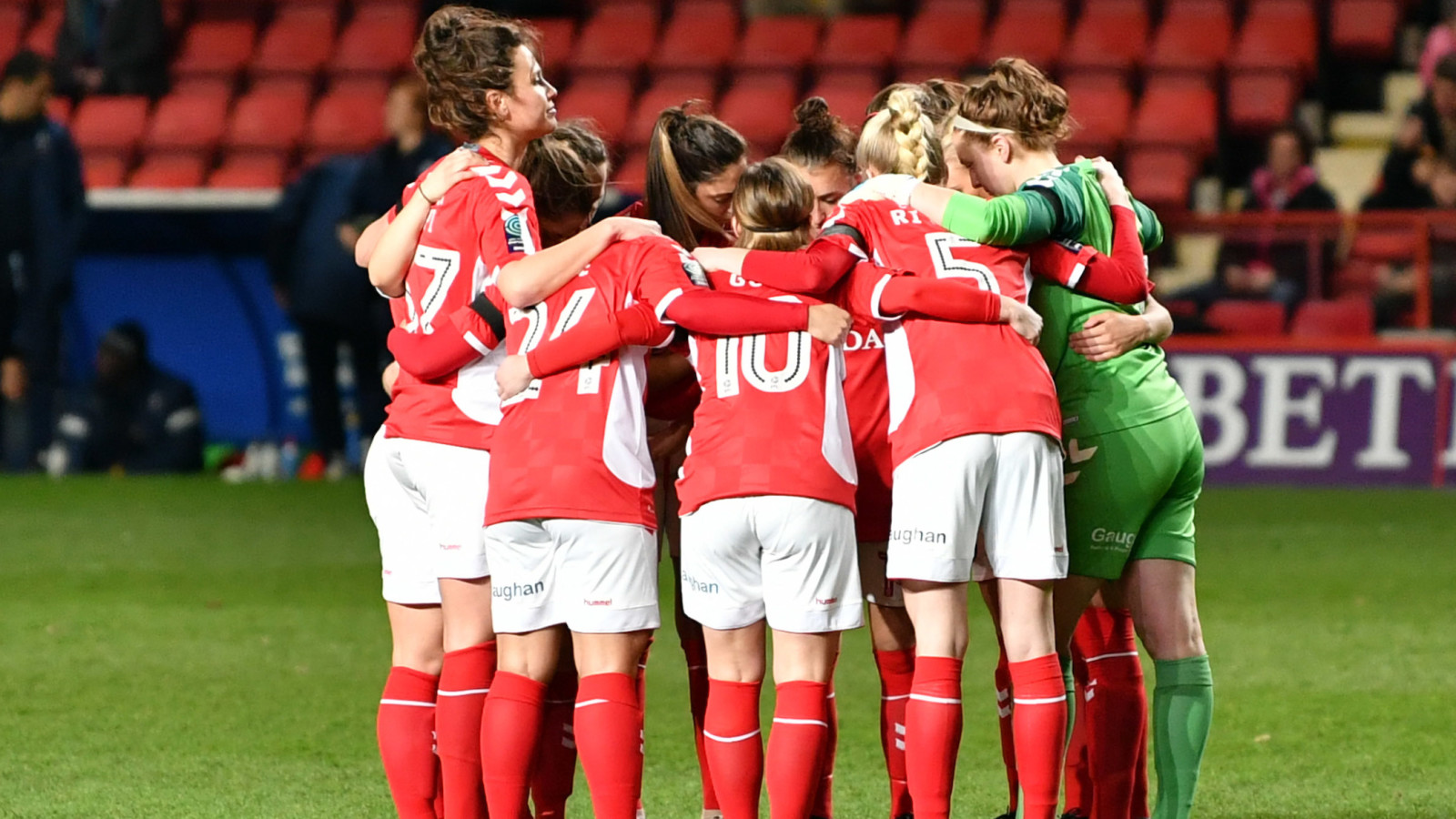 Charlton Athletic Women face a huge game against Tottenham today, with the pair separated by just four points in the table.

Charlton sit third and have three remaining games to attempt to seal promotion to the WSL.

Today's game kicks off at 2pm at The Oakwood in Crayford and tickets are available on the door costing just £6 for adults and £2 for concessions.

Manager Riteesh Mishra was in confident mood ahead of the game. He said: “The way recent fixtures have come to fruition, with Spurs and Durham dropping points, if we can beat Spurs, we’ll put a lot of pressure on them for the last two games. They’ve got a tough run in; they’ve got to play Durham.

“I’ve got a feeling that if we can win on Sunday, pressure will start to take its toll.

“Fortunes have favoured us the last two weeks, a decent performance against London Bees put us in this situation, so I think now results have gone our way we feel confident.”

Mishra believes home advantage could give his side the edge against their London rivals.

“We’ve been pretty formidable at home. If we can get people to come down to support us and drive us through the game, it really helps.

“Look at the Crystal Palace game, the fan support helped us win the game late on, so if we can get people down to support us it will really put the pressure on Spurs.”

One issue the team have faced this season is the gap between matches – Charlton last played a competitive game on March 31.

“We’re really dictated by the international break. It’s so hard at this stage of the season to get teams who are willing to play you in friendlies, understandably as well, they have their own priorities, but it’s something we need to look at for next season.

“Before Christmas we had great momentum, but we’ve really struggled this time around. We just have to do as much as we can to keep the players fresh.”

“I think Liz will be the first to say we’d rather finish in second [than her win the golden boot]. She’s been great for us this year; we’re going to need her for the next three games. It’s been surprising how well she’s taken to the way we play.

“She’s athletically very good, strong and powerful. If we can help her get to the golden boot, then brilliant, but I don’t think that’s going to be our focus.”

The boss was also pleased to see their upcoming game against Crystal Palace, which takes place on April 28, moved to Selhurst Park.

“We’ve got good memories of Selhurst Park, so for us it’s good news. It gives a little bit of extra impetus on that game.

“We always have tight and tough matches against Palace, and fortunately for us, the last few seasons since I’ve been involved, we’ve always come out on top.

“If we can get over the Spurs hurdle this Sunday, that Palace game becomes even bigger for us, and what a great stage for us to try and win. But we’ve got to focus on Spurs first.”

Mishra issued a rallying cry to supports ahead of Sunday’s crucial match.

“We’re at a crunch stage of the season, in a position we didn’t expect to be in. For us to be able to compete at this level is a credit to the players, and they deserve as many people to come down and watch as possible.”

Sunday’s game kicks off at 14:00 at The Oakwood, with tickets available on the gate.