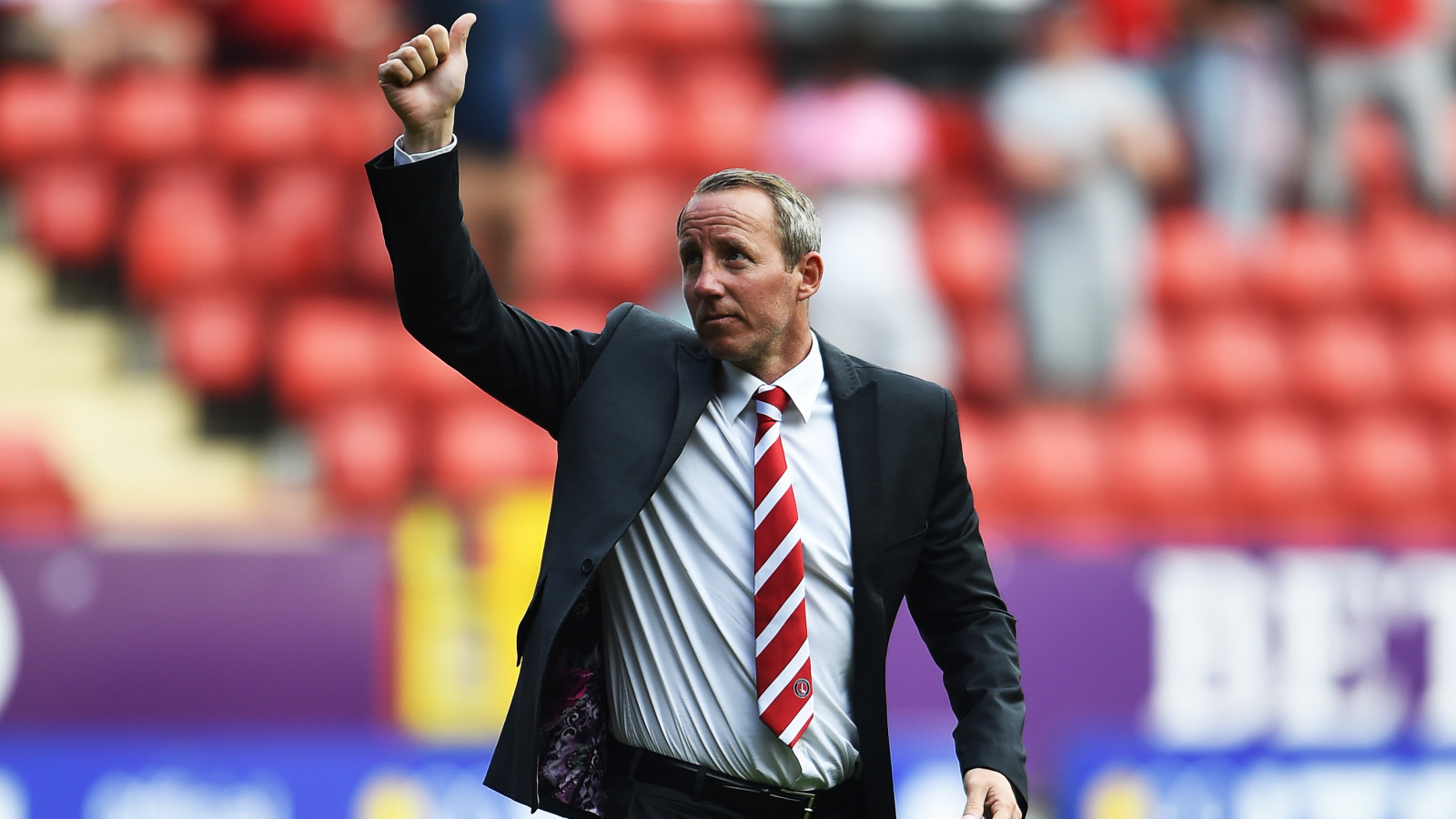 Lee Bowyer was in a particularly positive mood after today’s win at home to Scunthorpe United.

The Charlton boss appears to never get too high when the Addicks win but after watching his side destroy the Iron 4-0 at The Valley, he was able to raise a smile in his post-game interviews.

Bowyer's full press conference will be available on Valley Pass later today. You can sign-up for Valley Pass for just £6.50 per month.

He said: “I’m over the moon with their character. Friday hurt us a lot. They’ve just come and blown everyone away with that performance. I thought we were outstanding from start to finish, we dominated the game. We moved the ball well, kept it well, we didn’t force it, we took our chances when they came, for me it was the perfect performance and I’m just glad it happened. There are a hell of a lot of plusses for me today.”

On Anfernee Dijksteel scoring his first goal for the club…

“He’s been good you know. He’s improved in that final third, I keep telling him. I thought every ball he put in the box was a great cross. He made the run, it was a great ball from Lyle. His awareness to see Anfernee’s run. It was a good touch and finish and that got us going.”

On the club’s home form…

“We’ve scored seven here in the last two games. No one will want to play us in the play-offs. We need some luck and we need to keep our players fit. Like I’ve said before, when we’ve got a full squad, we’re exception. The lads know that I won’t let them take their foot off the pedal. We’ll learn from last year, because that hurt and we don’t want to feel that again.”

Bowyer's full press conference will be available on Valley Pass later today. You can sign-up for Valley Pass for just £6.50 per month.