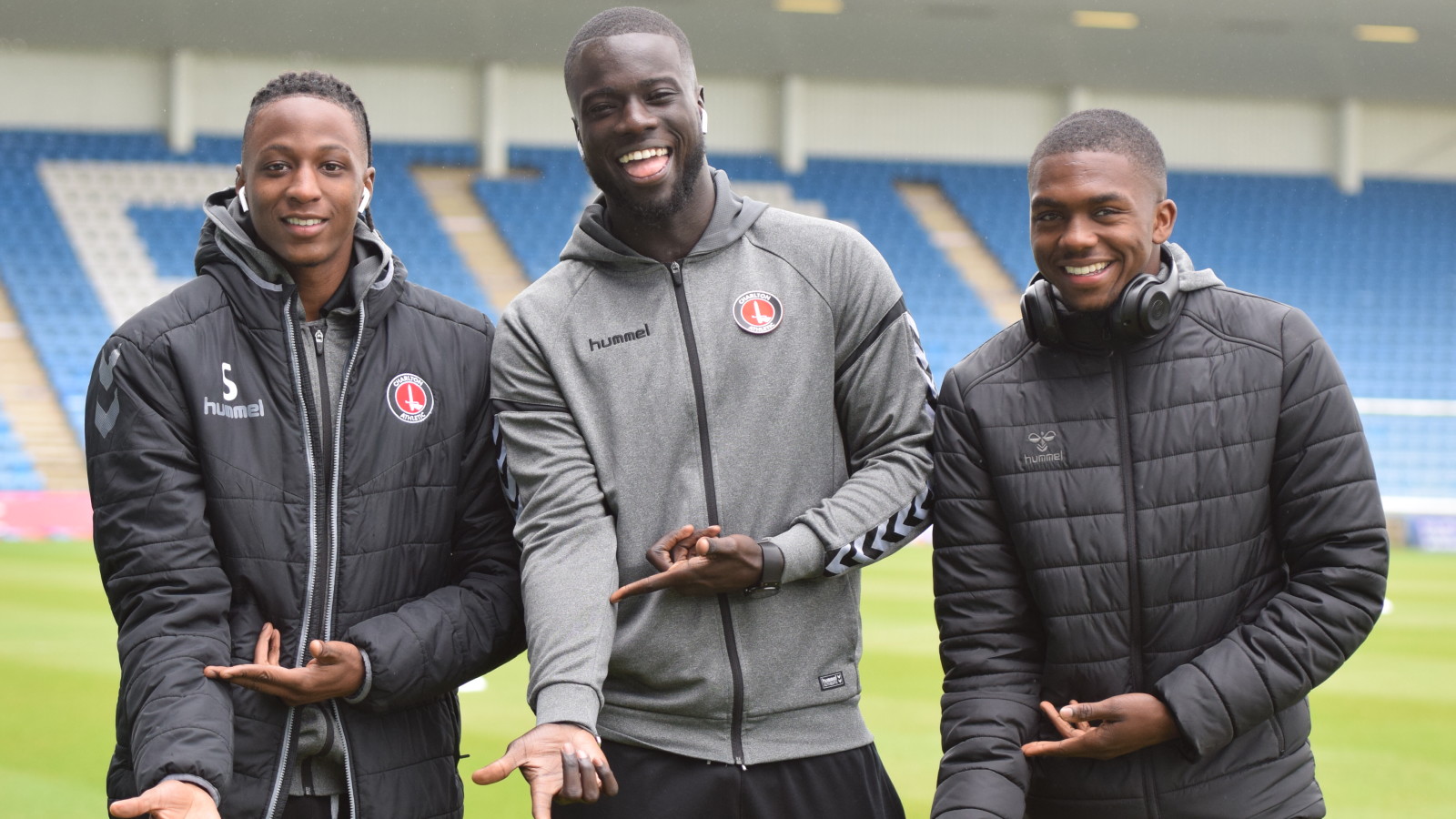 Charlton boss Lee Bowyer has made four changes to the side that destroyed Scunthorpe United earlier this week for today’s trip to Gillingham.

Jason Pearce, George Lapslie, Darren Pratley and Jonny Williams come into the side with Ben Reeves and Albie Morgan moving to the bench while Lyle Taylor and Patrick Bauer are out with the minor injuries Bowyer described in Thursday's press conference.

There is still no place in the squad for the injured Krystian Bielik but Lewis Page will be on the bench for the first time since picking up an injury against Scunthorpe at the start of October.

Jake Forster-Caskey is also on the bench after making his long-awaited return to the first team in that win on Easter Monday and academy graduate Alfie Doughty is on the bench for a league game for the first time in his young career.

Ashley Maynard-Brewer has returned from his loan at Conchord Rangers to replace Chris Maxwell on the Addicks bench, who misses today's game through illness.

The Charlton formation is less easy to predict than normal but it seems unlikely Bowyer will play his favoured 4-4-2 diamond.

Dillon Phillips will start in goal and Anfernee Dijksteel, Pearce, Naby Sarr and Ben Purrington are expected to make up a back four.

Ahead of that Pratley and Lapslie may partner the in-form Josh Cullen in midfield, with Joe Aribo and Williams likely to be given licence to operate in and around frontman Igor Vetokele.

You can listen to live commentary of today's game on Valley Pass which costs just £6.50 a month and also includes Lee Bowyer's pre and post-match press conferences and an extensive archive with highlights from every Charlton game from the last 30 seasons.