Cheer on the Charlton Athletic Women one final time this season against Leicester. 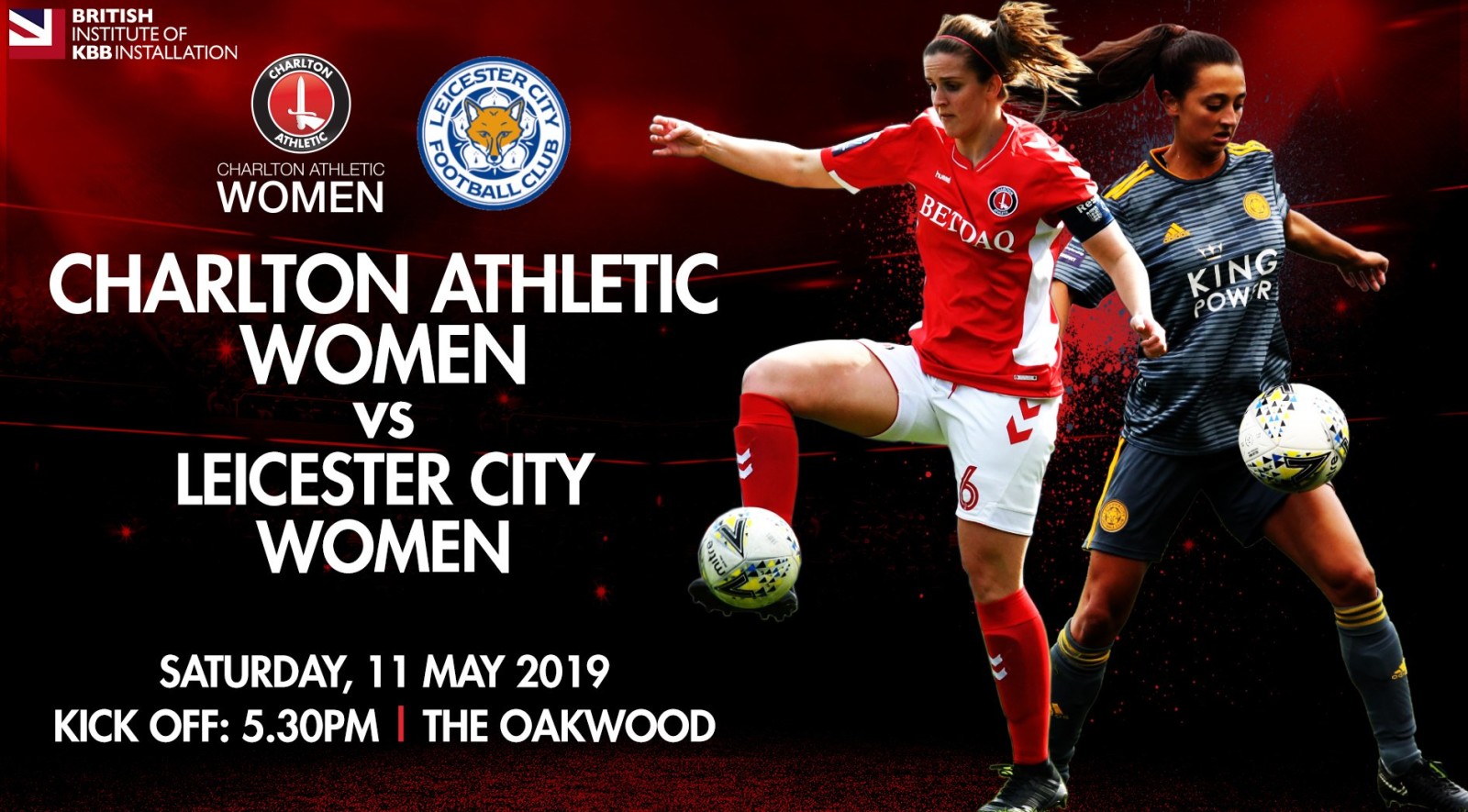 It’s been a challenging season for Charlton Athletic Women who have one last battle left in the race to finish in third place.

Leicester City await the Addicks in their final game of the season, a side the Women scored four goals against earlier in the season in an emphatic 4-0 victory.

Charlton Athletic Women sit one point behind Durham Women who currently occupy the third-place spot. The Northern side face Tottenham Hotspur in their final game of the season.

After gaining promotion to the FA Women’s Championship the Addicks fought the likes of Manchester United and Tottenham for the top promotional spots and were unfortunate to miss out. Despite missing out on promotion, the Women can be proud of their efforts and how they have performed this season.

Charlton Athletic Women take on Leicester City Women at The Oakwood (VCD Athletic) in Crayford this Saturday, 5:30pm kick-off. Tickets are on sale here or are available on the day at the matchday price of £6 for adults, £2 for concessions.

Season tickets for Charlton Athletic Women’s 2019/20 season can be purchased online or at the game on Saturday.