How Lee Bowyer could end up buying your play-off ticket 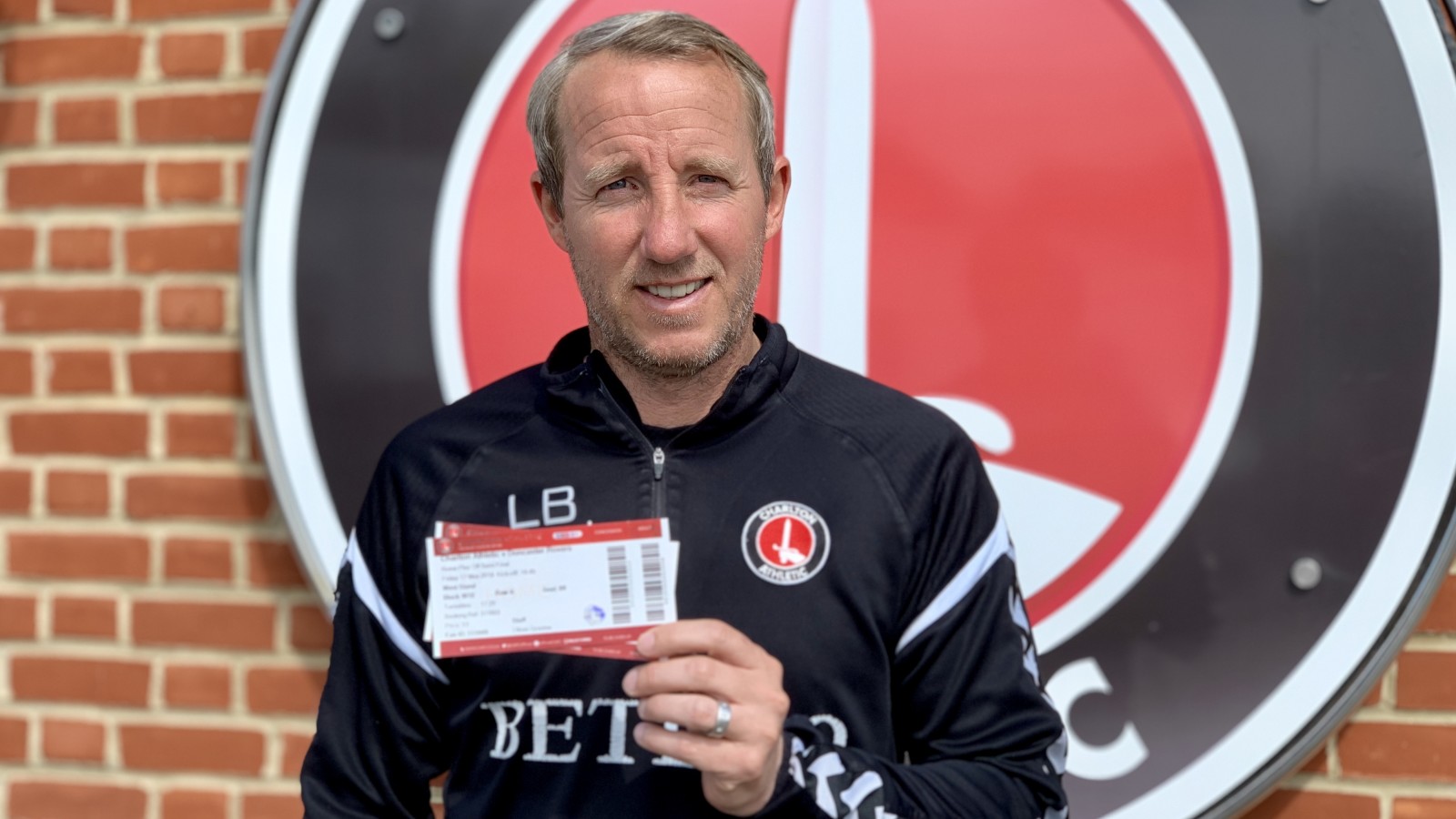 Purchase a ticket to Friday’s play-off tie at The Valley and Lee Bowyer could end up paying for your seat.

The Charlton manager asked supporters to get behind the team for the crucial game and the Addicks fans have responded with more than 21,000 home tickets sold for next week’s play-off semi-final clash against Doncaster Rovers.

Bowyer has spoken throughout the season on the importance of the Charlton fans both home and away and to help further drive support for his team on Friday, he’s taken the step to purchase 25 tickets for Charlton fans.

Current tickets sold in the home end stand at 21,353, as of 9am on Saturday, May 11th, and 25 individuals who purchase between now and the club hitting 22,000 tickets sold, will have their ticket refunded courtesy of the Charlton boss.

Bowyer said: “I just want to thank everyone for their support now we’re over 20,000. Hopefully we can fill the place and have The Valley rocking.”

The 25 individuals will be selected at random and will then be notified.