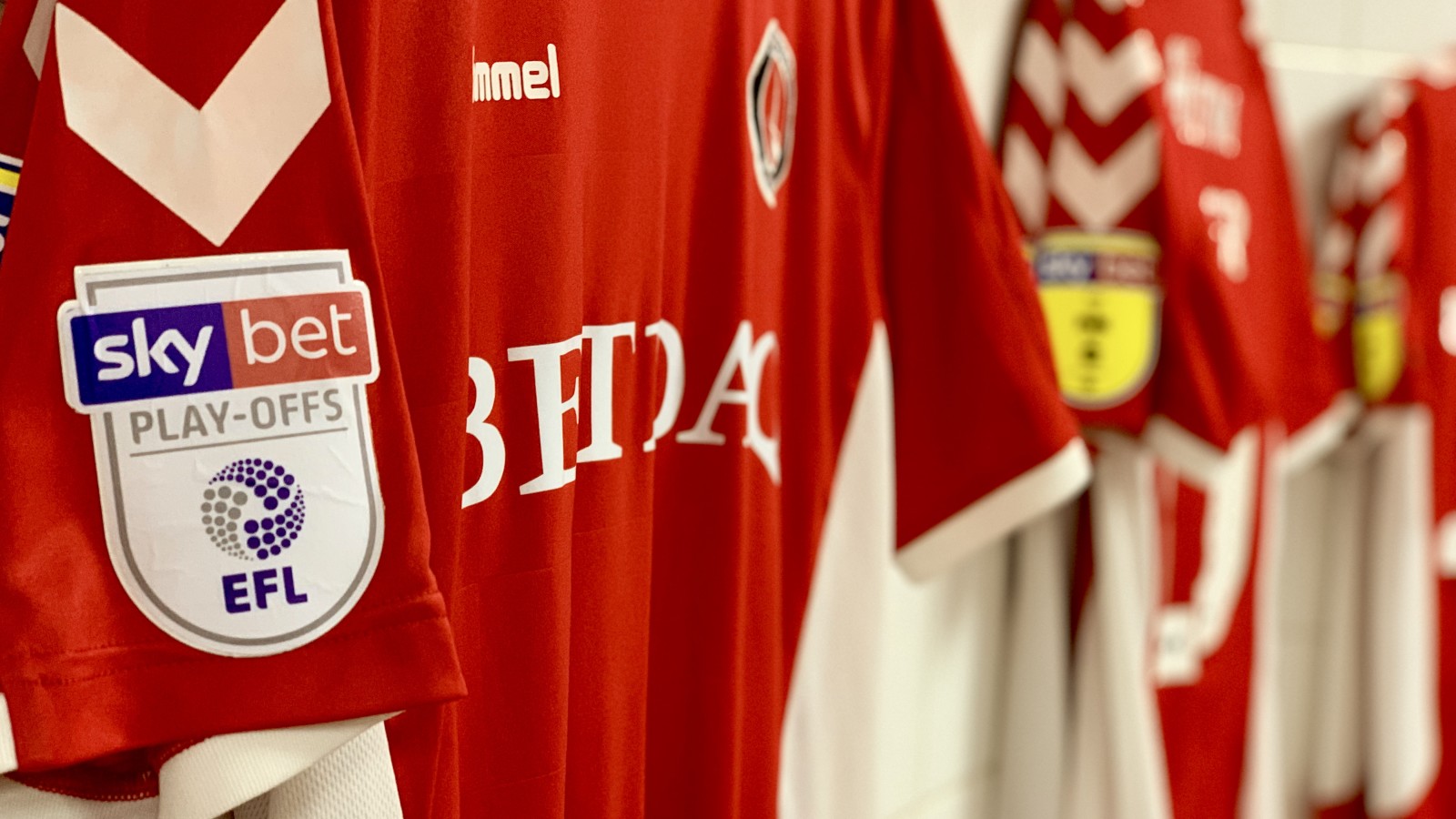 Chris Solly returning from suspension to replace Lewis Page on Charlton’s substitute bench is the only change from the squad that beat Doncaster 2-1 at the Keepmoat Stadium on Sunday.

The selection gives Bowyer flexibility. He could play the 4-4-2 diamond formation that worked so well with the starting XI last time out at The Valley in a 4-0 win over Rochdale. Alternatively, he may opt for the 3-5-2 formation he used in last weekend’s win.

You can listen to live commentary of today's game from 7.30pm on Valley Pass which costs just £6.50 a month and also includes Lee Bowyer's pre and post-match press conferences and an extensive archive with highlights from every Charlton game from the last 30 seasons.