Johnnie Jackson on an emotional semi-final, coaching at Wembley and the atmosphere on Friday. 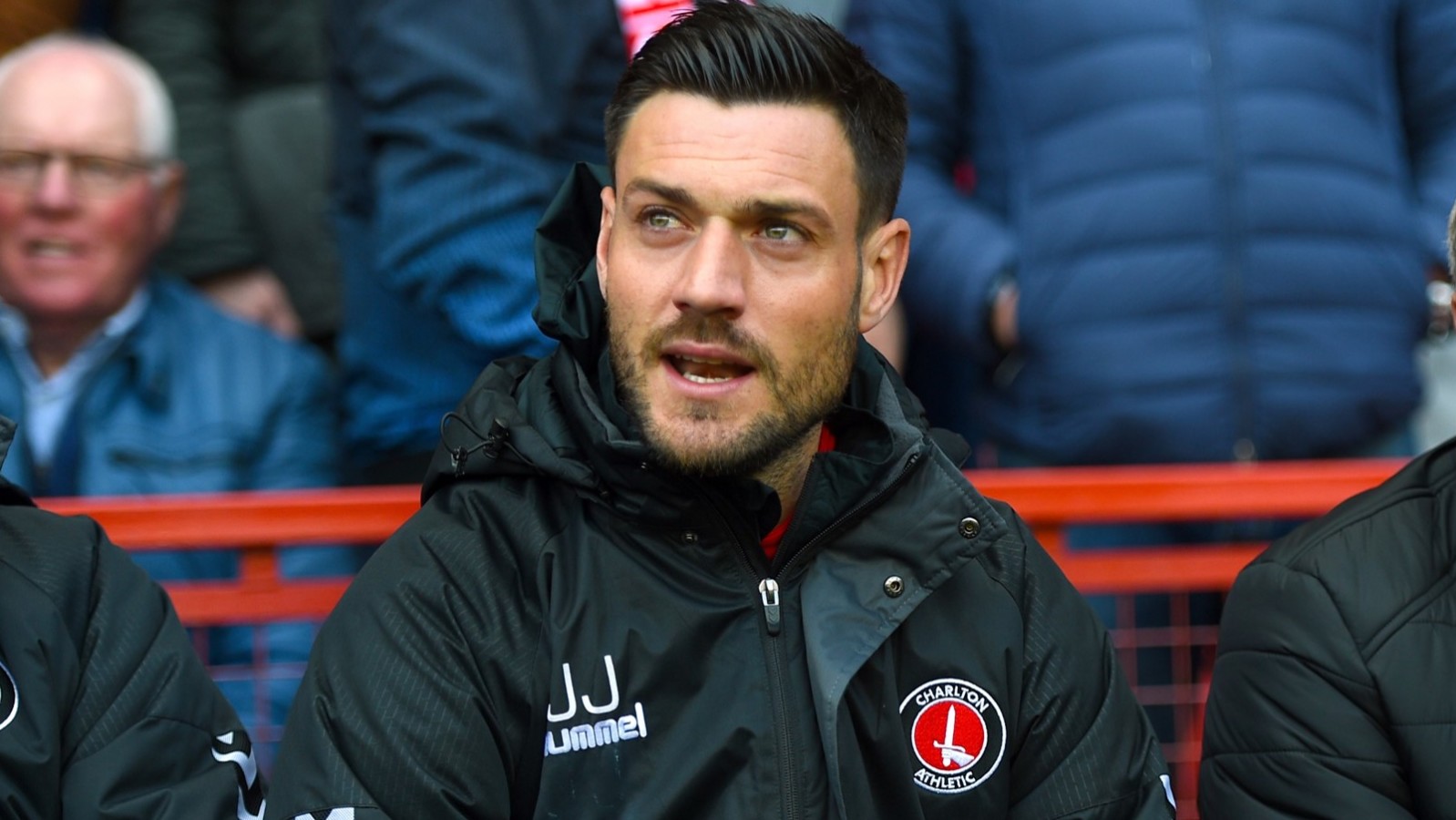 Following Charlton's penalty triumph over Doncaster, to send the Addicks to the Sky Bet League One play-off final, an emotional Johnnie Jackson spoke about the thought of coaching at Wembley and the atmosphere that the supporters made.

On his emotions after the game...

"I was just overcome! I think it was the highs and lows of the game, nothing’s ever simple is it. You've been watching all these football games recently and you’re thinking 'I hope we don’t have to go through that'.

"When we got the early goal, I was thinking it was going to be a nice easy night, but I’ve got to give credit to Doncaster, they’re a very good team. They pushed us to the brink and penalties can go wither way. And in that respect, Grant McCann deserves a lot of credit, he’s built a great side there and over the two legs we was very evenly matched."

On coaching at Wembley…

"It’s the next best thing. Last season when we got knocked out, I was still a player but really, I was coaching mainly. I was already assistant to Lee [Bowyer]. It was probably the lowest moment in my career because I really felt that we’d get to Wembley, and at one stage tonight, I thought it was slipping away again.

"I’d love to have played there as a player, didn’t get the chance, but at the moment I’m just feeling so happy and proud of everyone and I cant wait for the opportunity to go to Wembley as part of a brilliant squad of lads and hopefully we can finish it off."

"They were unbelievable, I knew it would be like that tonight. As soon as you were seeing the numbers that we were doing on tickets. Some of these lads have never seen it like that, I have. But I don’t know if I’ve ever actually seen it like that, It was incredible, when that first goal went in it was just mayhem.

"Then you’ve got the highs and the lows of the game and they were sticking with us, obviously the pitch invasion at the end, I’ve never seen that, not on that scale anyway! I’m overcome really, I’m just so happy and so proud of everyone at the football club."

Tickets for the League One play-off final at Wembley are now on sale. Click here for full information.