Bowyer on winning promotion with Charlton and where the win ranks 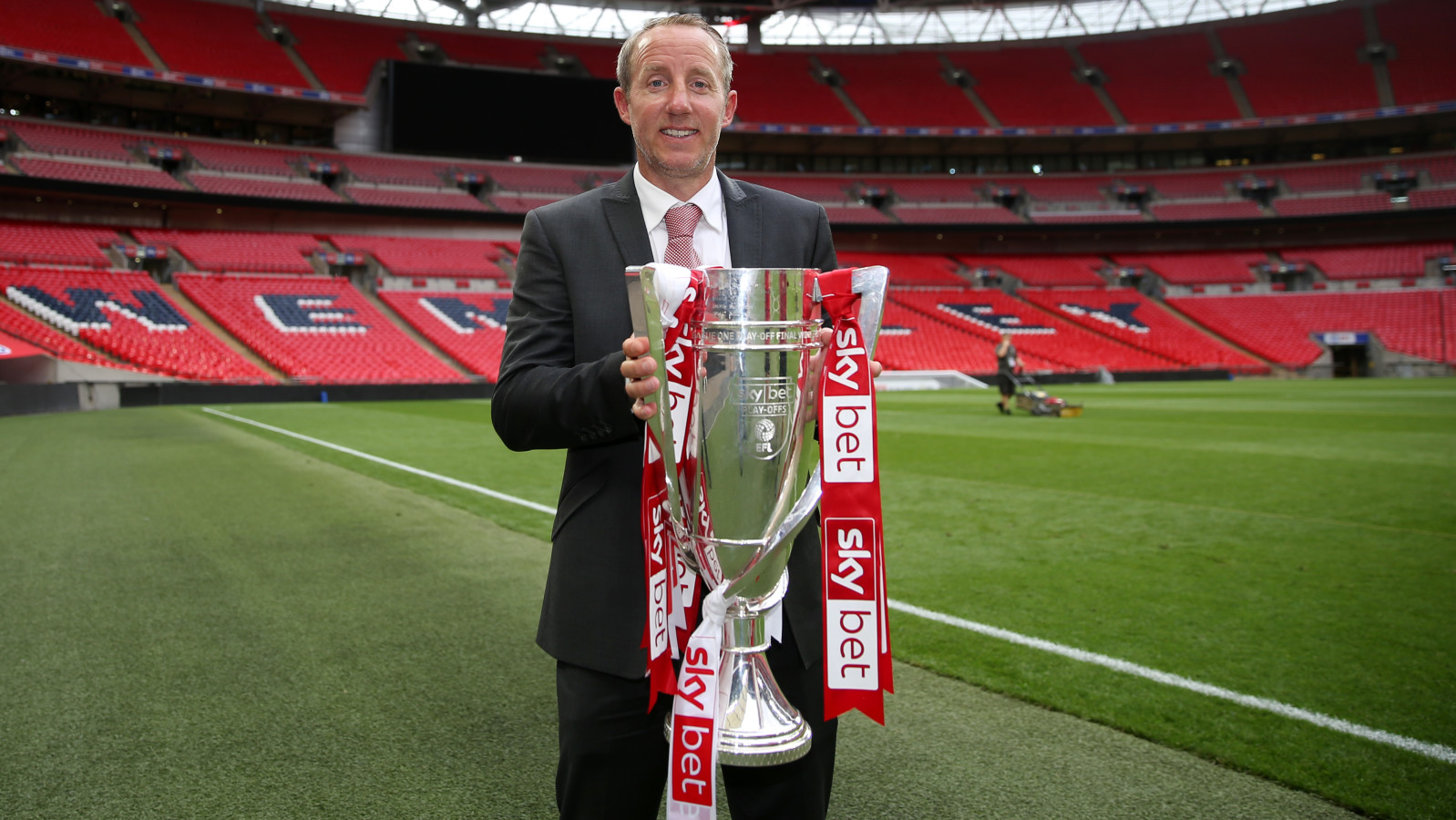 Lee Bowyer spoke to the national media after leading Charlton to promotion to the Championship.

A full interview with the manager will be on Valley Pass later today.

Below are some talking points.

“It was a crazy game wasn’t it. Nothing is straight forward with us. Obviously the mistake early on. I can’t say I’ve really ever seen that before, especially in a final. It shows the character of the players that were put together. I’ve been saying all season that we’ve got a unique group of players. I’ve said it so many times. They could have easily gone under there once we gave that goal away but they didn’t, they were brave and they were men.

On where the win ranks in his career achievements...

“It’s up there, it has to be. I got a bit emotional walking out on the pitch. This football club gave me a chance as a kid coming through the youth ranks and then working my way into the first team. To come back to the football club that gave me a chance in playing and then to go and manage them and walk them out at Wembley is so special for me. To get the result we did, them players, all my staff and those fans, to see them smiling, because the club has been through some bad times. But to come together and see everyone together and buy into what I was asking for, what we have done is something special.”

A full interview with the manager will be on Valley Pass later today.