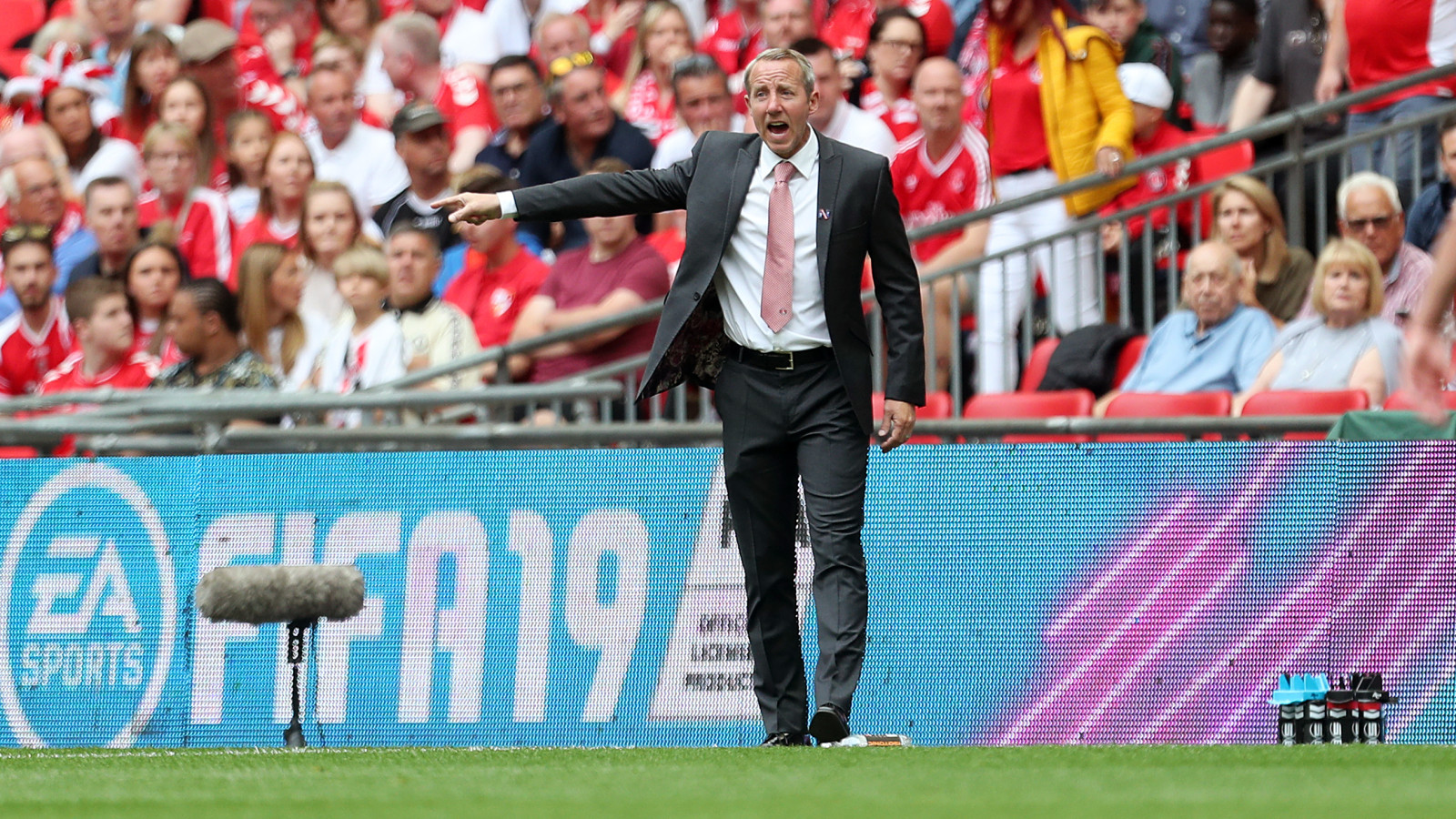 Charlton boss Lee Bowyer is hoping to replicate the recruitment success of last season with his summer spending this year.

Working with Head of Recruitment Steve Gallen on a limited budget, the pair astutely built a squad that finished League One in third place and secured promotion to the Championship with Sunday’s dramatic League One play-off final win over Sunderland.

Bowyer said: “Our next step is to obviously replace the players that we are losing, that is the first and foremost thing. The loans will be done a bit later on like they were last season. We’ve got a list of the type of player that we want, our targets, and now it’s about going to work and trying to get them in on the budget that we have.

“It is a small budget. We’re going to have to duck and dive like we did last season and bring in the best players we can on the budget we have. We’ll work our hardest, like we did last year, on trying to achieve that, but it’s going to be difficult.

“The one thing that we do have in our favour this season is that we are in the Championship, so that alone is a better attraction. Ok, we can’t compete financially, but we’re in a league above now, so that alone should help us.”