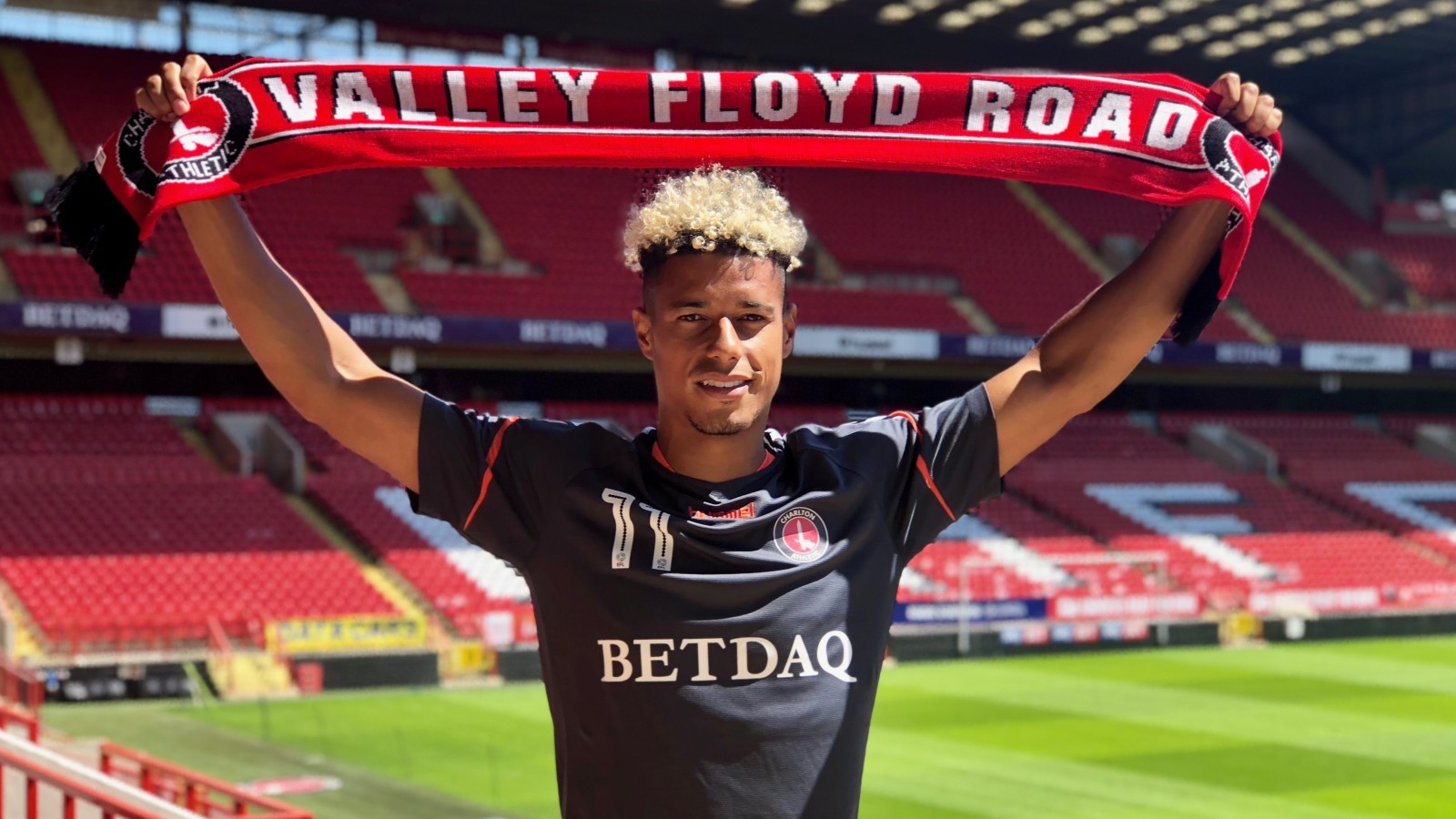 As Charlton prepare for the 2019/20, we look back at last season's transfer business.

You can read about the man behind Charlton's summer transfer business Steve Gallen, by clicking here.

Lyle Taylor joined the Addicks on a free transfer last season after being released by AFC Wimbledon. A player who gives just as much going tracking back as he does going forward. Bowyer described Taylor as the complete striker throughout the campaign; being able to help out the defence, carve out a pass to set up a goal and, ultimately, finish himself.

Experienced midfielder Darren Pratley Joined the Addicks on a free transfer following a seven-year spell with Bolton Wanderers. Providing some vital knowledge for a very young Charlton squad, Pratley’s biggest moment in an Addicks shirt so far was his vital equalising goal against Doncaster in the play-off semi-final.

Joining on loan from Aston Villa, Jed Steer quickly became a part of Charlton’s first team. Keeping six clean sheets in the league, he helped The Addicks pick up some vital points in the first half of the season before being recalled by Villa. Since returning to his parent club he has helped them gain promotion to the Premier League.

Initially utilised as a defender after joining on loan from Arsenal, Bowyer quickly noticed the potential midfield ability the Polish U23 international held. Bielik scored some big goals in his time in a Charlton shirt including the winner at Southend United and the opener in Charlton’s play-off semi-final second leg against Doncaster.

Josh Cullen joined on a season long loan from West Ham in the summer of 2018 and become a core part of the side which achieved promotion. A versatile midfielder who was able to mount attacks as well as provide the perfect ball in to set up a goal. Cullen found the net once for the Addicks when he scored against Gillingham, but fans will no doubt remember his best moment as being providing the assist for Patrick Bauer’s winning goal at Wembley

Joining the Addicks to strengthen their forward options, Jamie Ward helped to provide some championship quality. Ward found the net once for Charlton with a superb chipped finish against Bristol Rovers in a 3-1 home win. He returned to his parent club, Nottingham Forest, in January.

After spending eight years with Crystal Palace, Jonny Williams was released and joined fellow South London side, Charlton Athletic in the January transfer window. Jonny Williams showcased his Premier League ability going forward and proved to a be a difficult player for League One defences to handle. Williams was released at the end of the season with Bowyer noting ‘the door is still open for him’.

Chris Maxwell joined The Addicks following the departure of Jed Steer, but was found devoid of opportunities in his time at The Valley solely down to Dillon Philips’ immense form in the second half of the season. The goalkeeper undoubtedly kept competition to a high standard in training but ultimately never featured in a Charlton shirt. He returned to Preston North End at the end of the season.

Ben Purrington was sent back out on loan to the third tier from Championship club Rotherham, United after a spell with AFC Wimbledon, and joined Charlton in the January transfer window. Purrington showed the Charlton fans he was a solid full back and undoubtedly wrote his name in Charlton legend when he scored the equalising goal at Wembley in the play-off final. Purrington returned to Rotherham at the end of the season.

Josh Parker became Charlton’s deadline day January signing when he joined from Gillingham. Parker struggled to make an impact in his initial outings in a Charlton shirt but soon found his role as a support for Lyle Taylor, using his strength to either hold up the ball or frustrate defences. Parker was released at the end of the season.