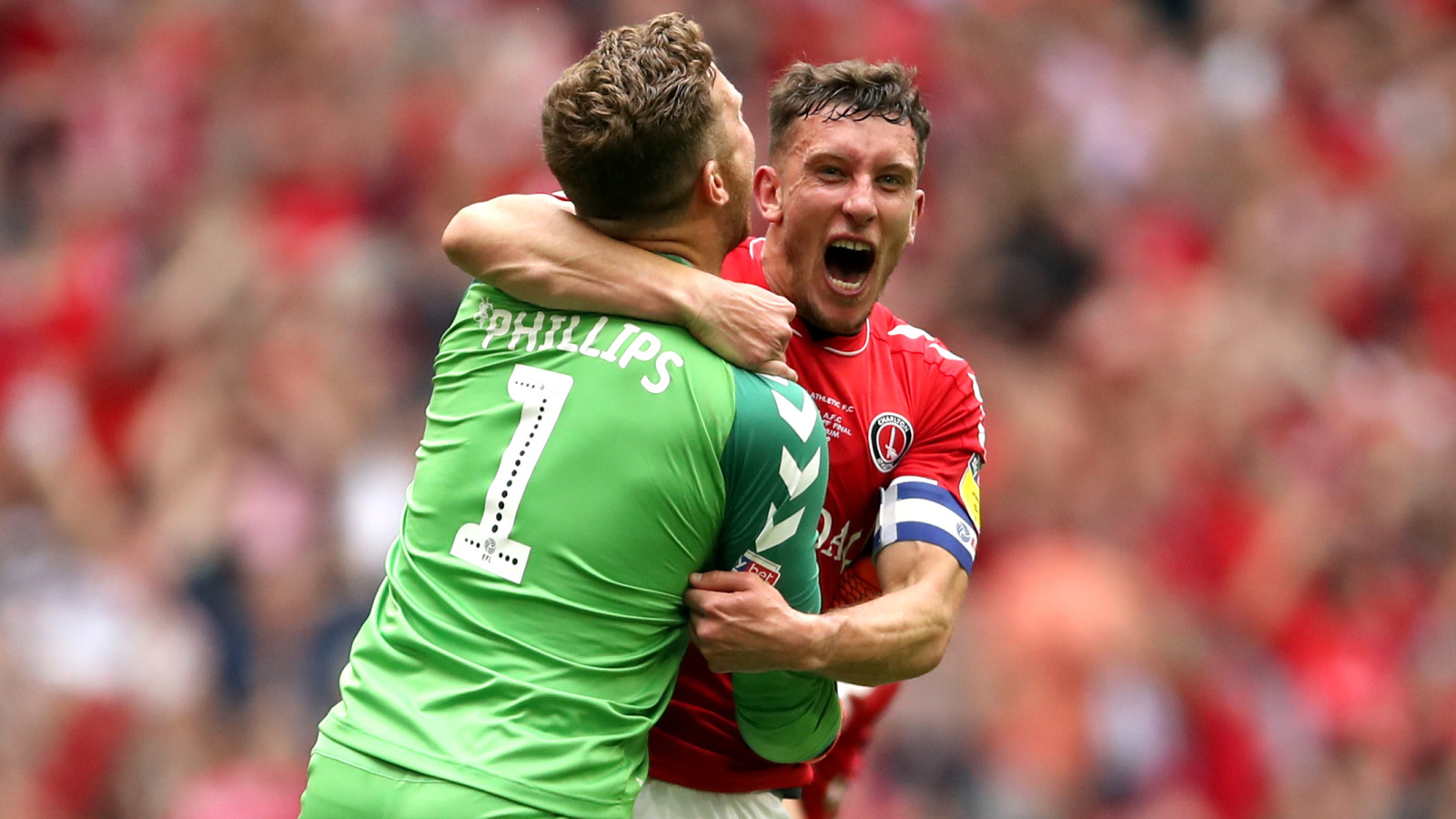 Club captain Jason Pearce has signed an extension to his contract to keep him at Charlton until at least June 2021.

The influential centre-back has played 81 games for the Addicks since joining the club in 2016 from Wigan Athletic.

Speaking after putting pen to paper Pearce said: “I wanted to get that stability with the club, I enjoy it here. I love the club and it has been a good year and I feel like Charlton are on the up. The club obviously had a bit of interest for me in the summer but it didn’t change anything, I wanted to stay here.

“I’m proud that the club have allowed me to extend my contract and hopefully I can repay that with some good performances on the pitch.”

Pearce has played 158 games in the Championship during spells at Portsmouth, Leeds United and Wigan.

Charlton boss Lee Bowyer said: “Pearcey is our captain, he’s our leader on and off the pitch. I always say you need experience in a team and his experience is so valuable. He’s also a very, very good centre-half so I’m delighted he’s signed a new contract with us.”