Bowyer on "disappointing" cup exit, players that impressed and the potential signing of Tomer Hemed 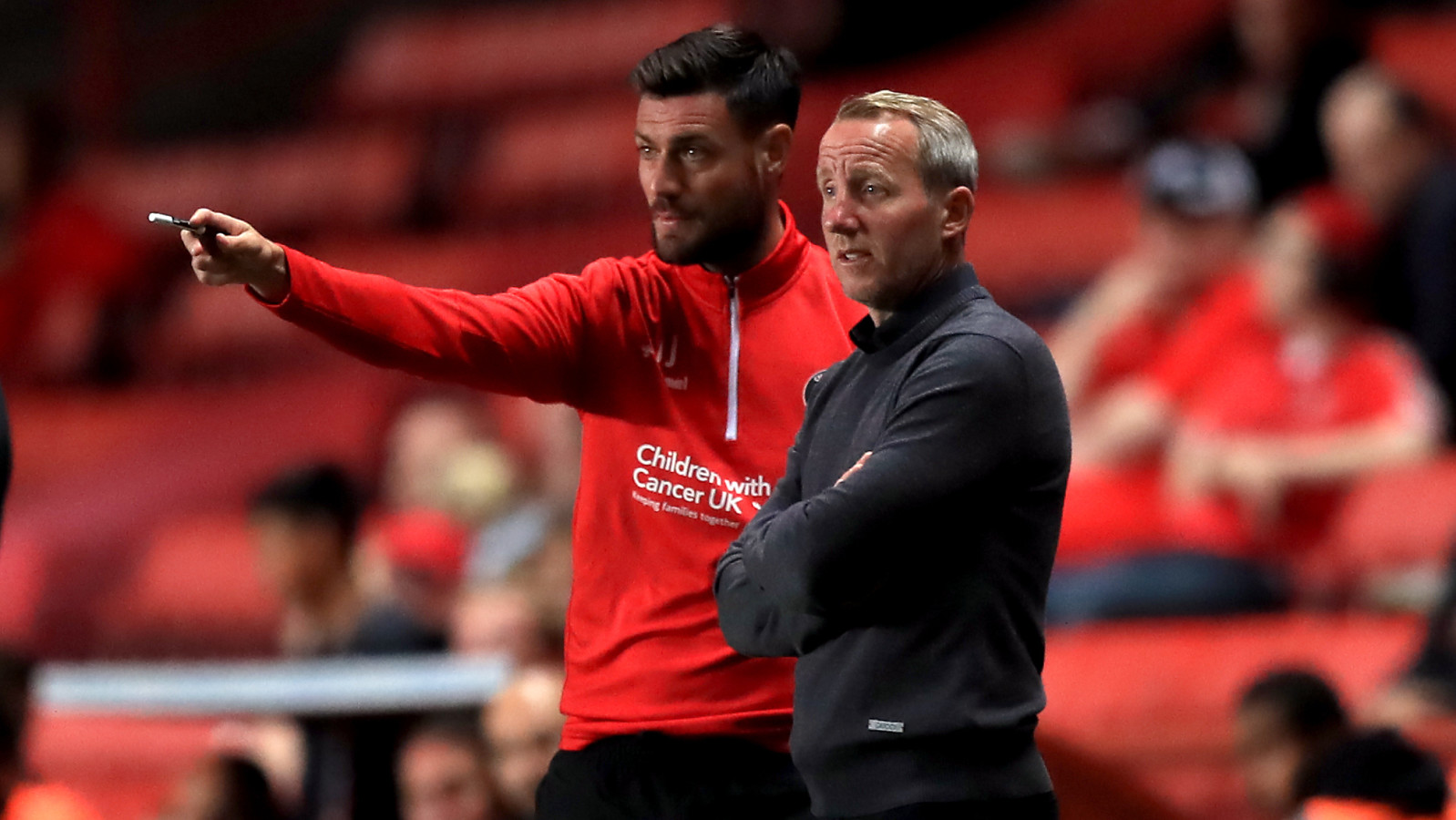 Charlton boss Lee Bowyer was disappointed to watch his team’s exit from the Carabao Cup on Tuesday night.

The Addicks lost in a penalty shoot-out to Forest Green Rovers following a 0-0 draw at The Valley.

Bowyer’s full post-game press conference will be to watch on Valley Pass this evening.

Below are some of the talking points.

On his team’s performance..

“I’m disappointed. I want to win every game. I think the side we had out was strong enough to win. Too many performances weren’t good enough, that’s what it boils down too. There was too much casualness, not enough urgency. I think there are two people who can hold their hands up and say ‘do you know what, I did well tonight’ and that’s probably Ben (Amos) and Naby (Sarr). Apart from that the rest of them weren’t good enough.

“Like I said before, these are good opportunities for people to stake a claim. There is competition for places, that’s starting XI or if you are on the bench. It’s competition because we have 20 odd players now and there are 18 places in a squad. People are going to miss out, so when you do get opportunities you have to grab it and too many didn’t, which is disappointing.”

On getting minutes into players…

On the exit meaning less games between now and January…

“I would rather have been in this cup because it is good to top up people’s minutes and to have a look at people and to keep the competitive side of things going. I want to win every game that’s just the way I am, nothing will ever change with that. But now we wait to January and concentrate on the league, so there is less travelling, so we can do that but I would rather have been playing in this competition in two weeks’ time.”

On the potential signing Tomer Hemed…

“I hadn’t heard anything before kick-off so unless anything has changed between now and then we’ve not heard anything. Your guess is as good as mine. We want the decision to go through as soon as possible. Like I said on Saturday, hopefully we can get the correct decision and he can come and play for us.”

Bowyer’s full post-game press conference will be to watch on Valley Pass this evening.