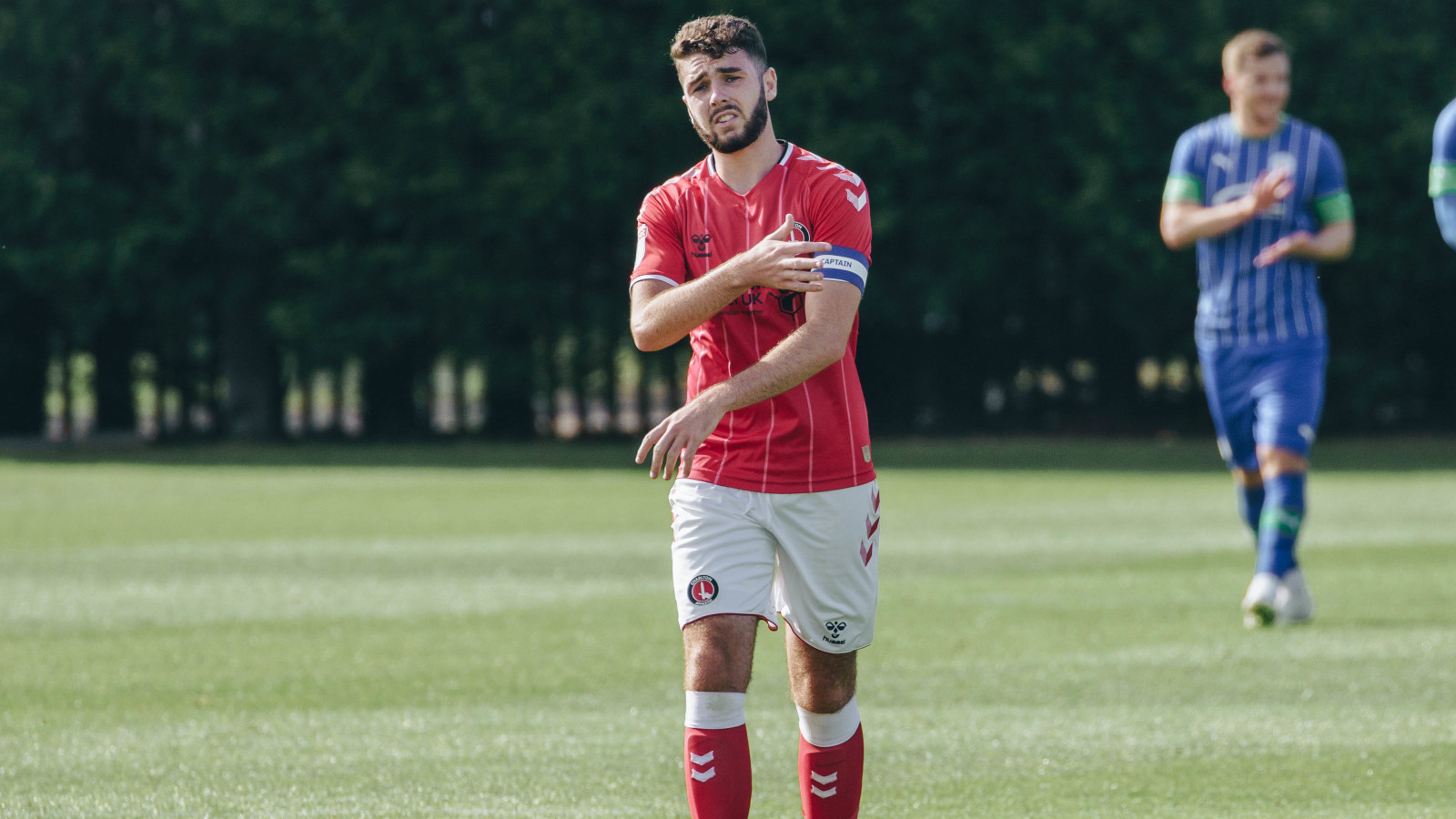 The Addicks’ U23s got back to winning ways with a 3-1 victory over Ipswich Town at Portman Road on Monday evening.

The match afforded the likes of Ben Amos, Adam Matthews, Jake Forster-Caskey and Chuks Aneke to get some valuable minutes under their belt as Charlton fought back from going a goal behind after just 40 seconds.

Jordan Roberts was slipped into the box before firing a somewhat tame effort towards goal, only for Amos to not get a strong enough hand on it, leading to the ball bouncing back towards the net and giving the Tractor Boys a very early lead.

But despite the slow start, Charlton very quickly got themselves on top and began to take control. Ben Dempsey saw his snapshot from 12 yards well saved by stopper Harry Wright, but the midfielder would eventually get his goal with 34 minutes gone as the visitors claimed a deserved equaliser.

Valley Pass subscribers can watch highlights from the game in the video below...

Albie Morgan’s in-swinging free-kick from the left was headed away, but only as far as Dempsey, who diverted a header in under the bar from eight yards.

That leveller had been coming and so had the Addicks’ lead which arrived two minutes before the break as Dempsey bagged his brace. Quitirna’s ball across the face of goal was pulled back to the edge of the box by Matthews, leaving Dempsey with the job of placing his shot into the bottom right-hand corner.

Two minutes later, Charlton scored another, giving themselves a comfortable two-goal cushion. Matthews, once again, was the provider, this time with a chipped ball over the top from just inside the Ipswich half with real quality.

Josh Davison brought it down excellently on the edge of the box with his chest and slotted past the goalkeeper for the trialist’s third goal of the season.

After the break, Ipswich came lose to reducing the arrears when Armando Dobra dribbled into the box before crashing a shot off the woodwork and the Albanian threatened again shortly after when he nicked the ball off Sam Keefe and attempted to lob the seemingly stranded Amos, but the Charlton custodian was on hand to tip it safety.

Although the home side enjoyed the better chances in the second half, they could not convert, leaving Jason Euell’s side to enjoy their first victory in three games, leaving them in fourth position in Professional Development League 2 – South.