Conor Gallagher on Fulham: "We’ll work hard like we do every single game and we’re going to go for the win" 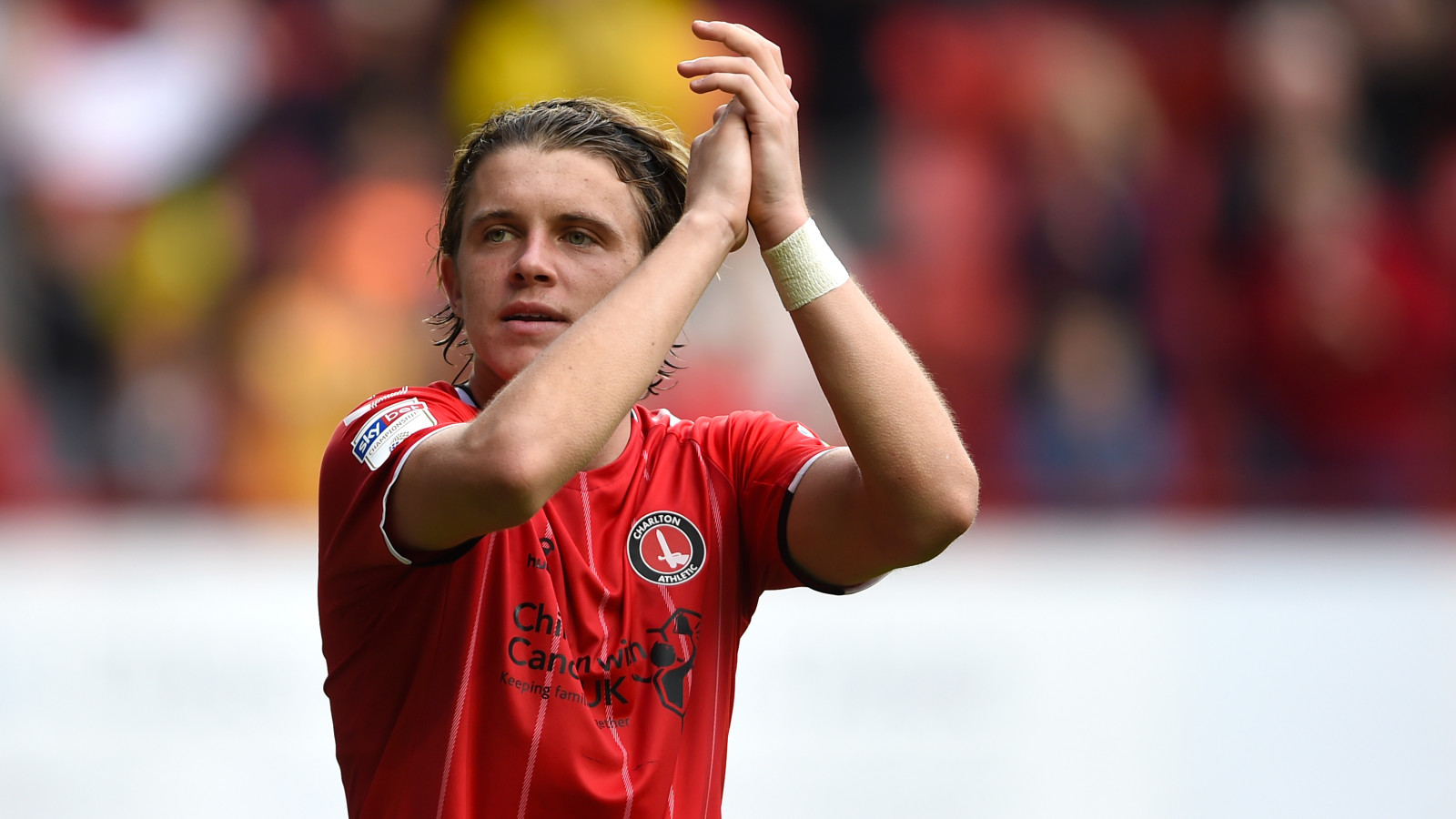 Recent Addicks recruit Conor Gallagher appears poised in the face of what seems to be a tasty encounter in the latest London derby between Charlton Athletic and Fulham.

The two teams are separated by just one point in the Sky Bet Championship table ahead of Saturday's game at Craven Cottage.

The home side, recently relegated from the Premier League, are in a rich vein of form however, remaining undefeated in their last five league matches.

Looking forward to the game, the on-loan Chelsea midfielder explained why he believes Charlton shouldn’t be afraid to see Fulham retain the majority of possession in the game: “You look at the game we played against Leeds. We barely had any of the ball and we won 1-0, so I don’t think it’s going to be a problem.

“They do like to have a lot of the ball. They probably will have more of the ball than us, but we’ll work hard like we do every single game and we’re going to go for the win.”

Gallagher has been instrumental in the Addicks' strong start to the season, bagging three goals from the middle of the park in the opening 10 Championship games. A rather impressive feat from a footballer that’s just beginning to get a taste for first-team men’s football.

He said: “Obviously, men’s football is new to me. I played in a few games last season in the Checkatrade Trophy, but playing them week in, week out is a great experience, and that’s what I wanted.

“I came on loan to play as many games as possible. I just hope to carry on playing as often as possible!”

In terms of inspiration for the England U20s midfielder, he can draw from Chelsea teammates such as Tammy Abraham, Mason Mount and Fikayo Tomori. Having benefited from Championship loan spells, they have returned to their parent club and shined, earning a call-up to Gareth Southgate’s Three Lions squad for the Euro 2020 qualifiers against the Czech Republic and Bulgaria.

The latest academy product coming off the coveted Chelsea production line is hoping for the same career trajectory: “You look at the likes of Mason Mount, Reece James, Tammy (Abraham). They’ve all had great seasons in the Championship, and now they’re playing for Chelsea’s first team."