Bowyer on Derby, Macauley Bonne's progress, the mood in the camp and the Addicks' Wales internationals 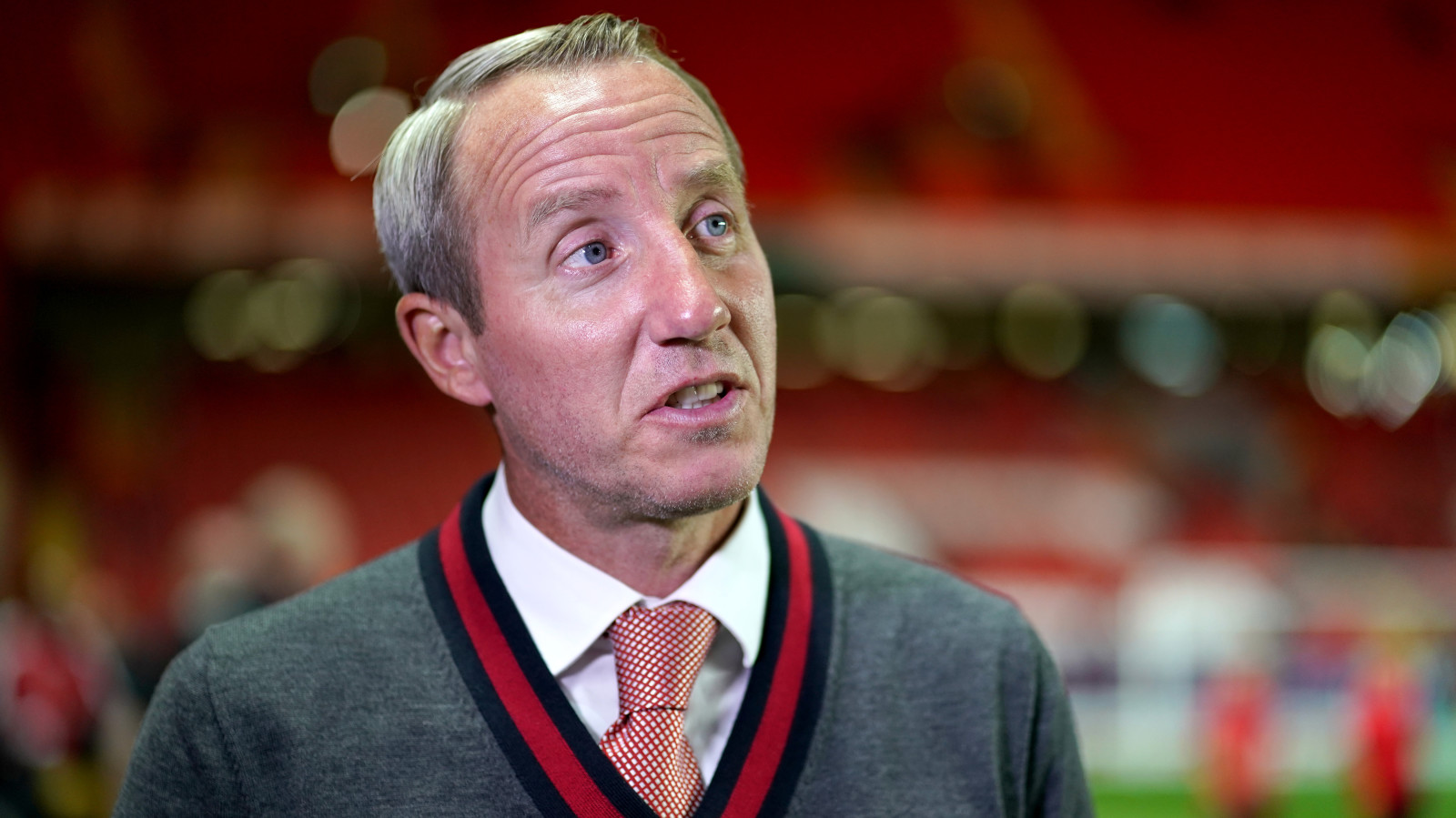 Charlton boss Lee Bowyer spoke to the media on Thursday morning ahead of Saturday’s clash with Derby County at The Valley.

Below are some more of the main topics the manager discussed. Click here to read his thoughts on his touchline ban, the fans’ influence on the team, and the international break.

Valley Pass subscribers can watch Bowyer's press conference in full in the video below...

"They’re a team that pass the ball well they are very good at playing out from the back, they pass through the lines, and they’ve got people up top that can hurt you. It’s gonna be tough, every game is tough. We have to be at our very best and, if we are, then we’ve got a chance.”

"My worry when he first came was that everyone would have expected him to be this to championship striker, and he wasn’t there then. We didn’t let him go on loan because he was progressing nicely and improving.

"He’s still not the finished article but he’s getting better every day in training. To come in and do what he’s done doesn’t surprise me because he can finish. Against Fulham, I thought he was outstanding; his hold up play and his movement were very good. And those are the things we are working on with him.

On the mood in the camp

“It’s like that all the time! I don’t have to do anything. I have a great bunch that love going out there and training every day, so nothing’s changed for us we keep doing what we’re doing ever since I’ve taken over – Enjoy training, work hard and you get rewards for that.

"It’s like they're kids and you’ve taken their toys away from them, because they had no games! Now they’ve got their toys back and all of a sudden, they’re raring to go. I’m looking forward to the weekend, I think the intensity and passion will be very high because they’ve missed it. So hopefully the crowd will get behind us and get the place bouncing again, and most importantly we get the three points.”

“The reason why he [Jonny] is there is not because of his ability, because he’s always had that. But his work rate has changed and that’s what’s made him noticeable. Would you have said this time last year that Johnny Williams is running back, tackling and doing the dirty side of the game? He didn’t do that, and what he did for Wales against Modric the other day, he’s probably never done that before.

"When we brought Tom in it was the same. This time last year Johnny was playing U23s at Palace and Tom was playing for Bristol Rovers, now they’re both starting for their country in a qualifier. I spoke to them both on Tuesday and said 'I’m really proud of you and you should be proud of yourselves.'"