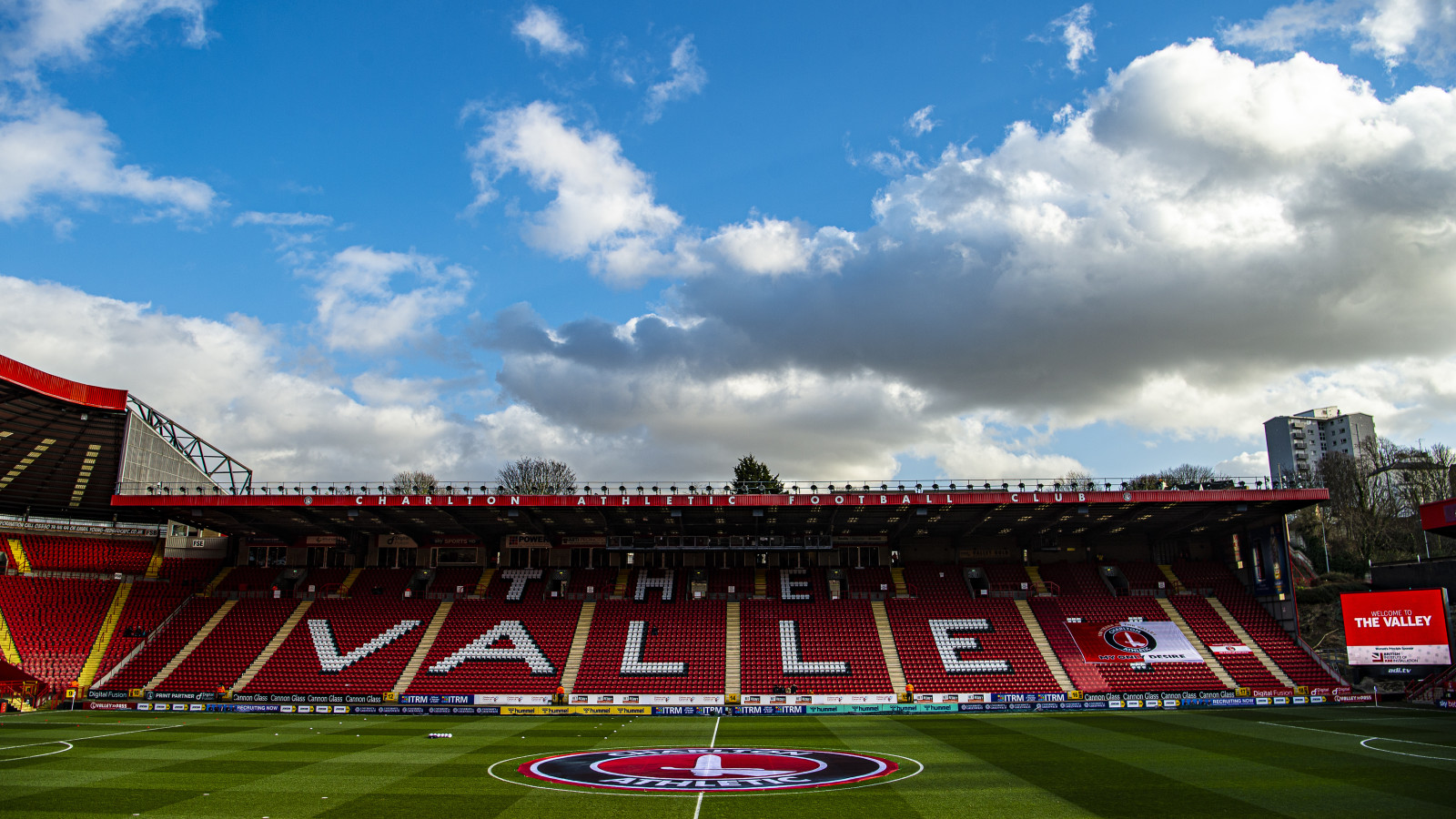 The club is pleased there is finally a resolution following the news that Leeds United goalkeeper Kiko Casilla will be banned for an incident that took place when they played at The Valley in September.

Last week Casilla was suspended for eight matches with immediate effect, fined £60,000 and told to attend face-to-face education after a breach of FA Rule E3(2) was found proven by an independent Regulatory Commission.

However, the club is disappointed with the abuse on social media that Jonathan Leko and Macauley Bonne have received following the news. Jonathan was a victim in this incident and the pair of them did not ask for this, the club is proud of both of them for standing up as football continues to fight racism.

Charlton Athletic’s priority in the process has been supporting the players involved. Racist abuse is abhorrent and completely unacceptable, at no point should an individual have to experience racist abuse on the football pitch or in any walk of life.

This is not the first time in the last 12 months one of our players has been subjected to racist abuse; last year the club twice reported racist abuse on social media directed towards Lyle Taylor to the police.

All of us in football still have so much work to do.

The club will continue its work with various anti-racism organisations and the Charlton Athletic Community Trust on anti-racism and anti-discrimination projects and urges anyone who witnesses racist abuse to report it.