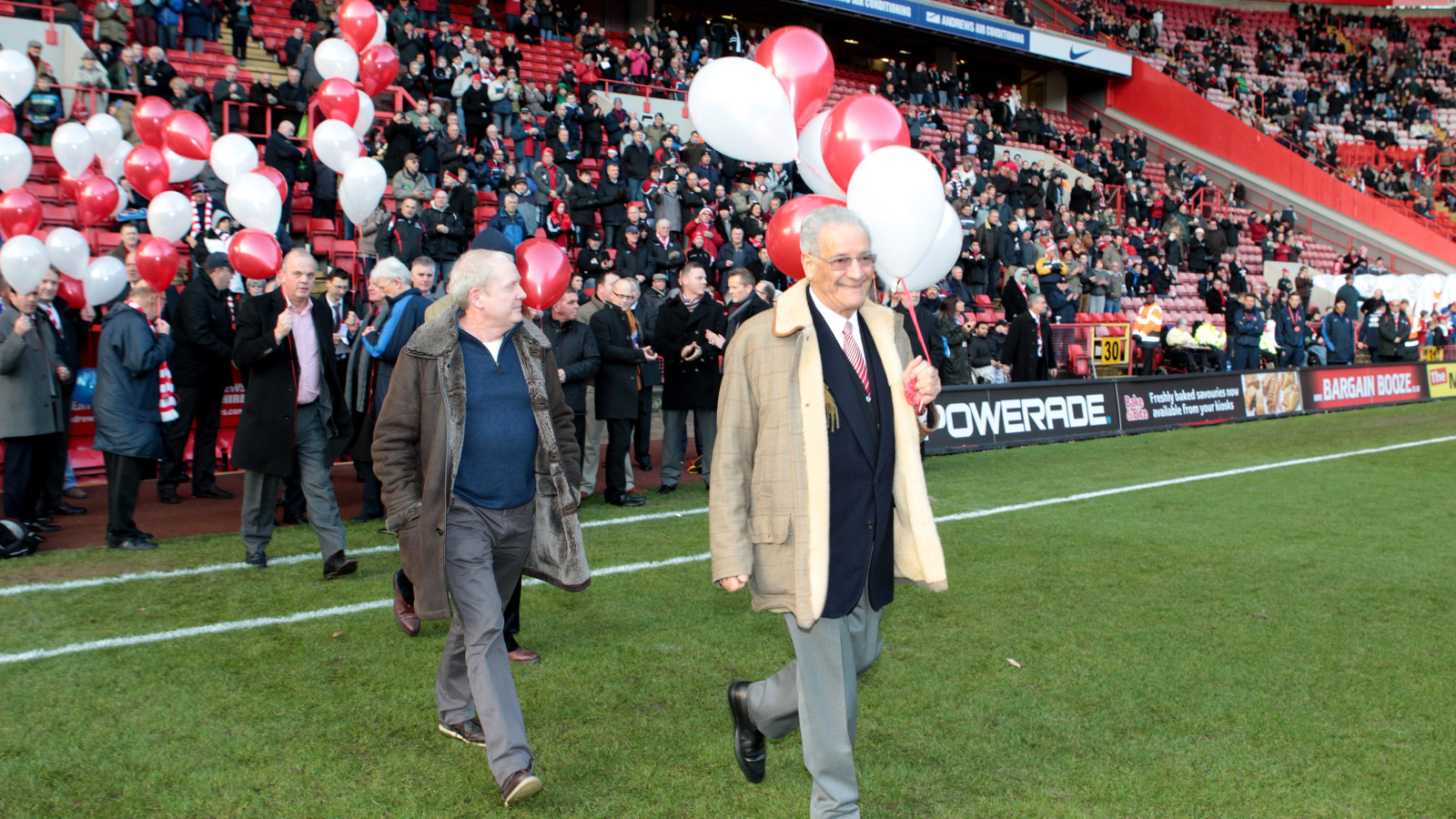 Sir Maurice, a passionate Charlton supporter, was appointed to the role at the club in July 2000 and accepted an invitation for his role with CACT in December 2010.

His support of the local community was typified by his generous donations to CACT and injection of funds into the football club.

Charlton’s former chairman, Richard Murray, said: “I’ve known Sir Maurice and Lady Irene for more than 20 years, they were a wonderful couple. Maurice was a big inspiration to me and so many others that he was involved with, he had an incredible reputation around the world, both as a philanthropist and a businessman, he will be truly missed.”

Chief Executive of CACT, Jason Morgan, said: “Sir Maurice provided the initial funding to establish CACT and made generous annual donations in years to follow which undoubtedly allowed the charity to be the success it is today. Sir Maurice and Lady Irene attended many of our charity events over the years, and saw first-hand the impact of our work. We will be forever grateful for what he did, and the Charlton family have lost a good friend. On behalf of the all staff and Trustees, our thoughts and best wishes go out to Lady Irene and the family at this time.”

Sir Maurice was the Chairman and owner of IMO Precision Controls Ltd. He founded the Hatter Institute for Cardiovascular Studies at University College Hospital London and in 1999 he received a knighthood in recognition of public services to the community.

He was president Emeritus of World ORT, the largest non-governmental training organisation in the world.

The thoughts of everyone at the club and trust are with Sir Maurice’s family at this difficult time.