Statement on change in ownership process 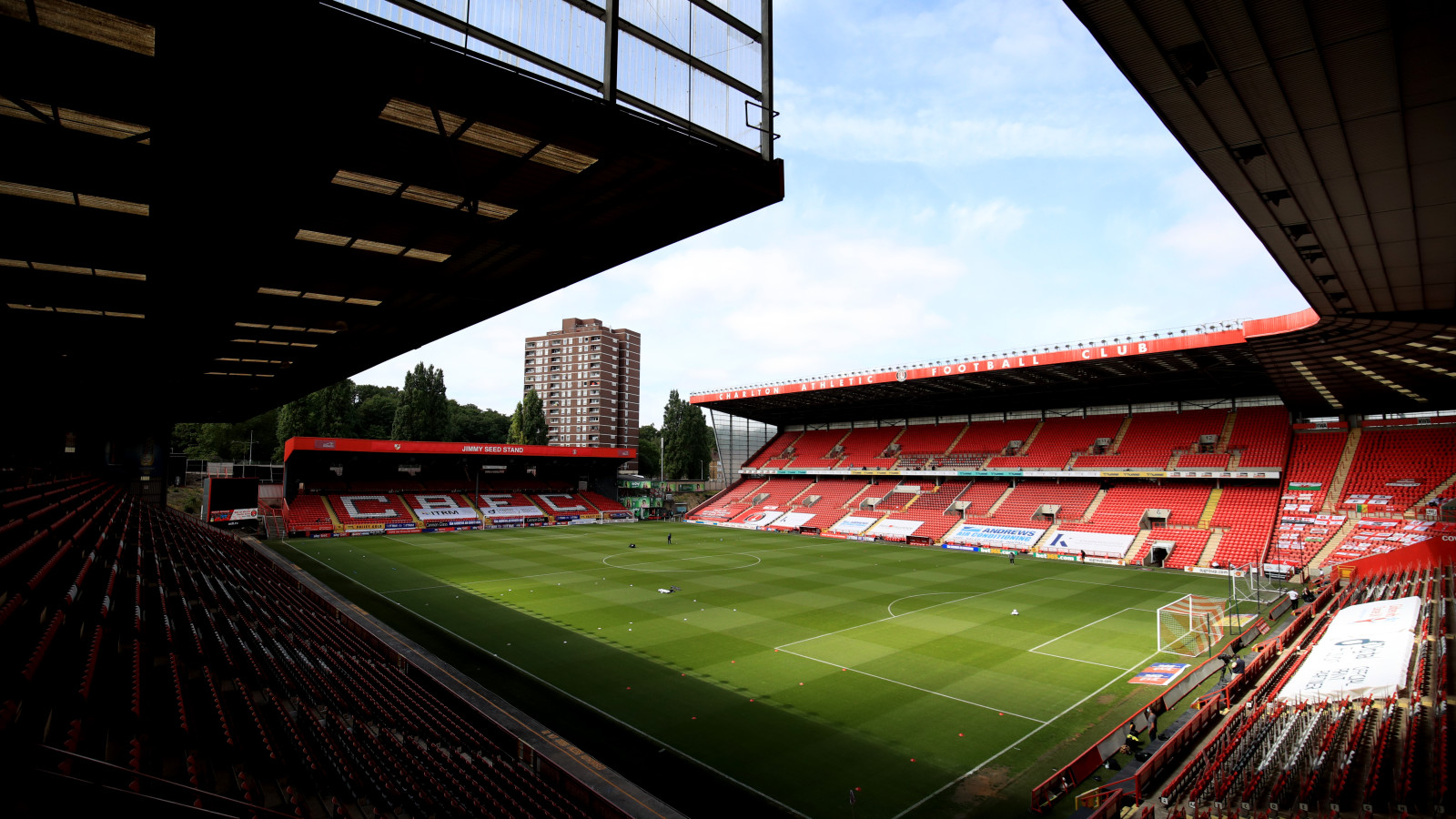 The club expected the change in ownership control to be approved this week and the transfer embargo lifted, in order that work can begin on the squad for next season.

Throughout the extensive communication with the league, the club has received numerous requests for information from the EFL and provided responses to the league as soon as it has been requested.

Getting the change of ownership approved is the top priority of everyone at the club and there is no delay on the part of the club.

The club will be in touch with the league on Tuesday morning with aim of getting this process concluded.