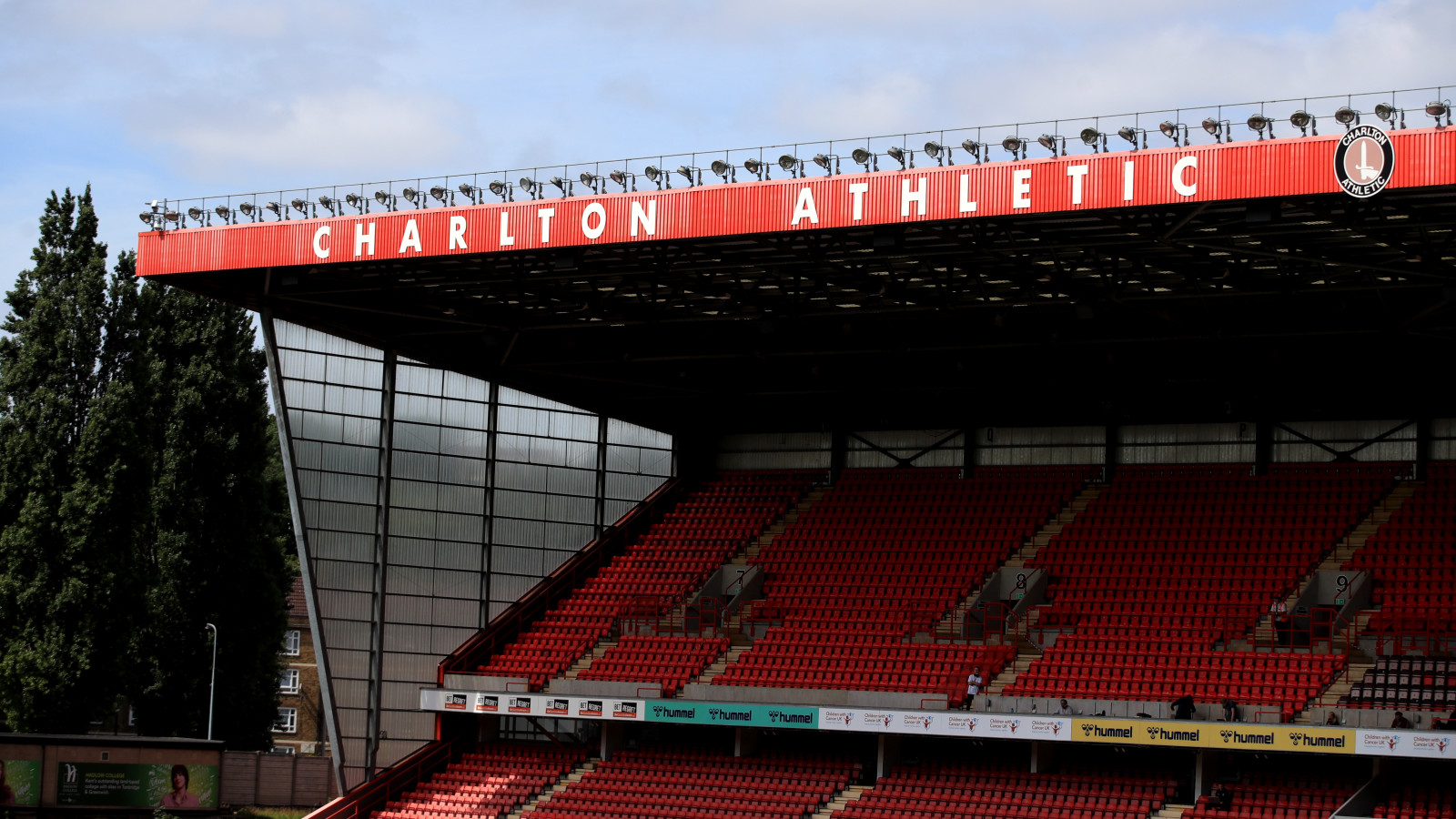 Please see below an update from the club's prospective new ownership group led by Paul Elliott.

Following articles in the national media this morning, the club's prospective new ownership group want to make it clear that there is no intention to sell any of the club’s key contracted players.

The consortium would like to assure Charlton supporters that they have begun making plans to strengthen the squad for next season to give the club every opportunity to get promoted back to the Championship.