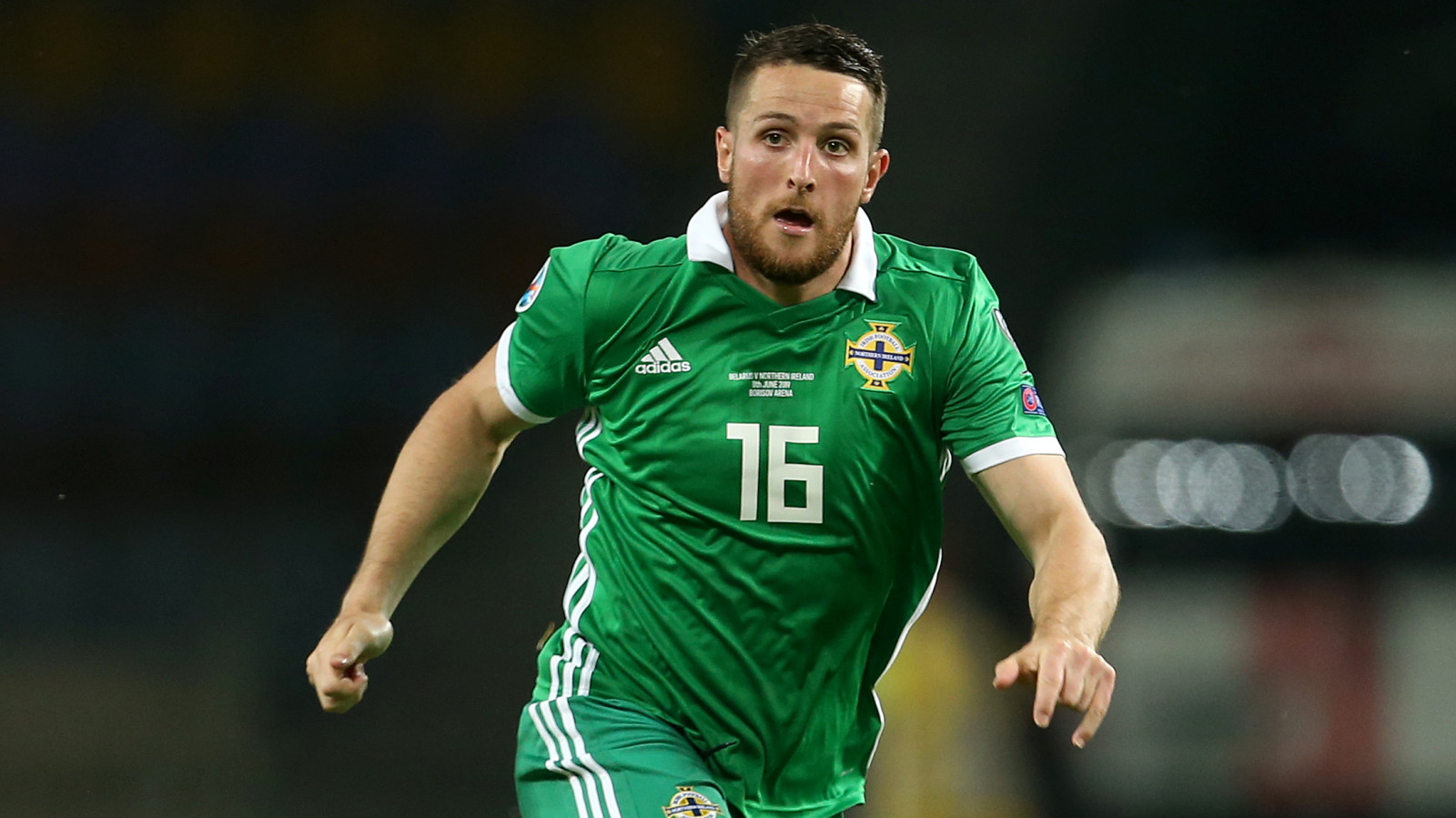 The forward has been named in Northern Ireland’s 26-man squad for their UEFA Nations League matches against Romania and Norway next month.

New boss Ian Baraclough will take his side to Bucharest on September 4th to take on Romania, before returning to Belfast on September 9th to face Norway at Windsor Park.

Washington will be hoping to add to the 21 caps that he already has to his name since making his Northern Ireland debut against Wales in 2016. He has scored four goals on the international stage, striking against Slovenia, Belarus, Norway and Estonia.

Should he play in either of his country’s games next month, he will join Alex Steele (1926), David Campbell (1988), Jamie Ward (2018) and Josh Magennis (2016) in representing Northern Ireland whilst being a Charlton player, becoming the fifth Addick to do so.