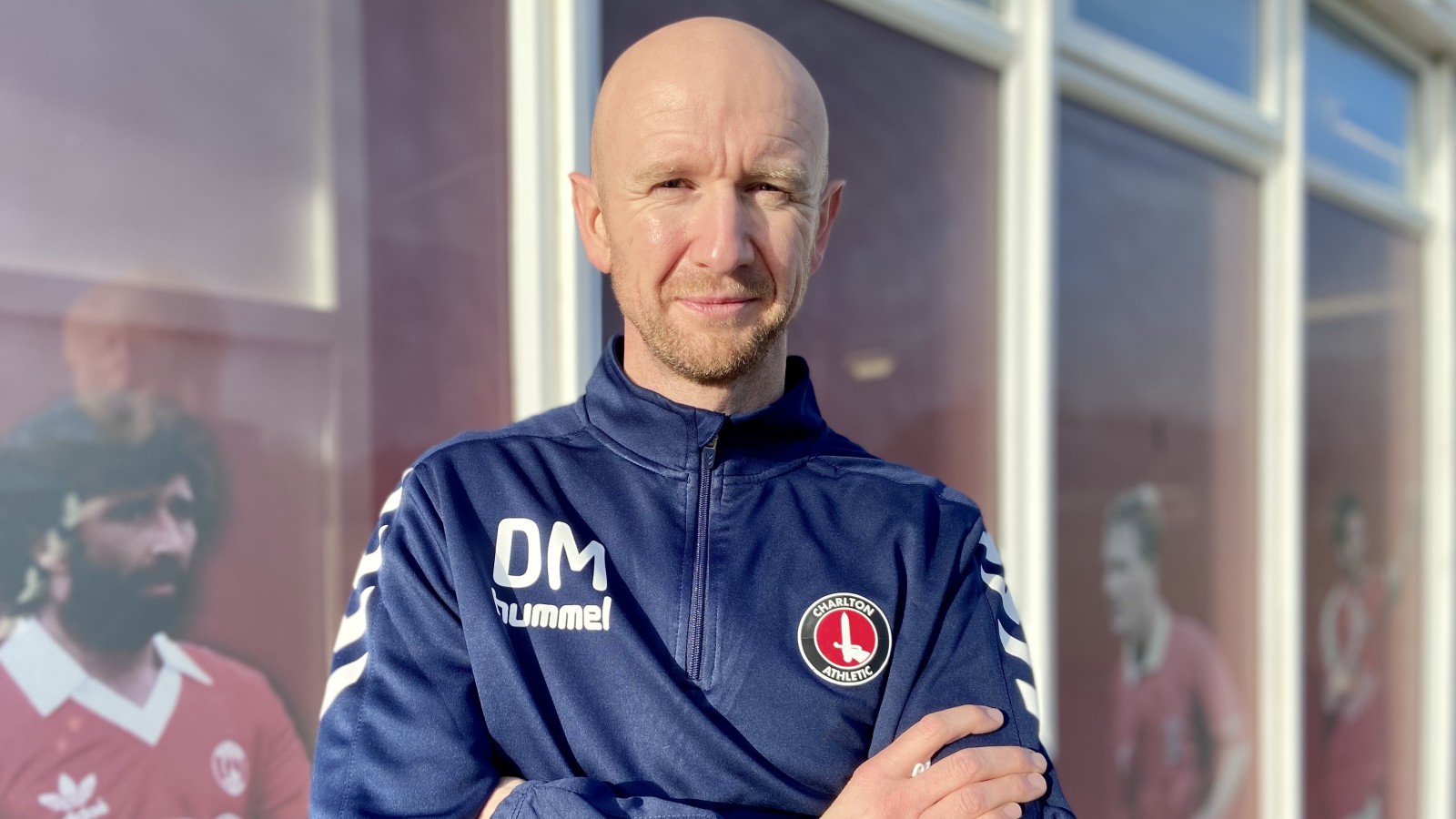 Charlton Athletic are delighted to confirm the appointment of Danny Murphy as the first team’s Head Physiotherapist.

Murphy impressed at Charlton during a consultancy period at The Valley at the end of last season and becomes the first appointment to the club’s medical staff following the takeover of Thomas Sandgaard in September.

Technical Director Ged Roddy, who was appointed in October, said: “One of the first things I wanted to look at when I came into the football club, was how we could better support the first team. By adding Danny we have appointed someone with a range of experience, working with some of the highest profile names in our sport.

“Under Thomas, we are building a long-term project and Danny will lead the physiotherapy team to ensure the club has the highest quality of clinical care for our players.

“I would also like to pay tribute to Adam Coe, the club’s first team physiotherapist, who stepped up and covered the department during a period where we have been short staffed. Adam will continue working as part of Danny’s team, which we will look to add to in the future.”

Murphy, who studied at the University of Greenwich, began his professional career with Charlton Athletic Community Trust and also spent time working for the club’s academy.

He returned to Charlton after 15 years away at the start of 2020 having spent time at the FA, in La Liga and with Tottenham Hotspur.

Speaking of his appointment, Murphy said: “I’m really excited to return to the club and to be involved in the journey that Thomas Sandgaard, Lee Bowyer and his team are going on. The club has some excellent staff in the building and some very busy weeks ahead, so I’m looking forward to getting to work.”