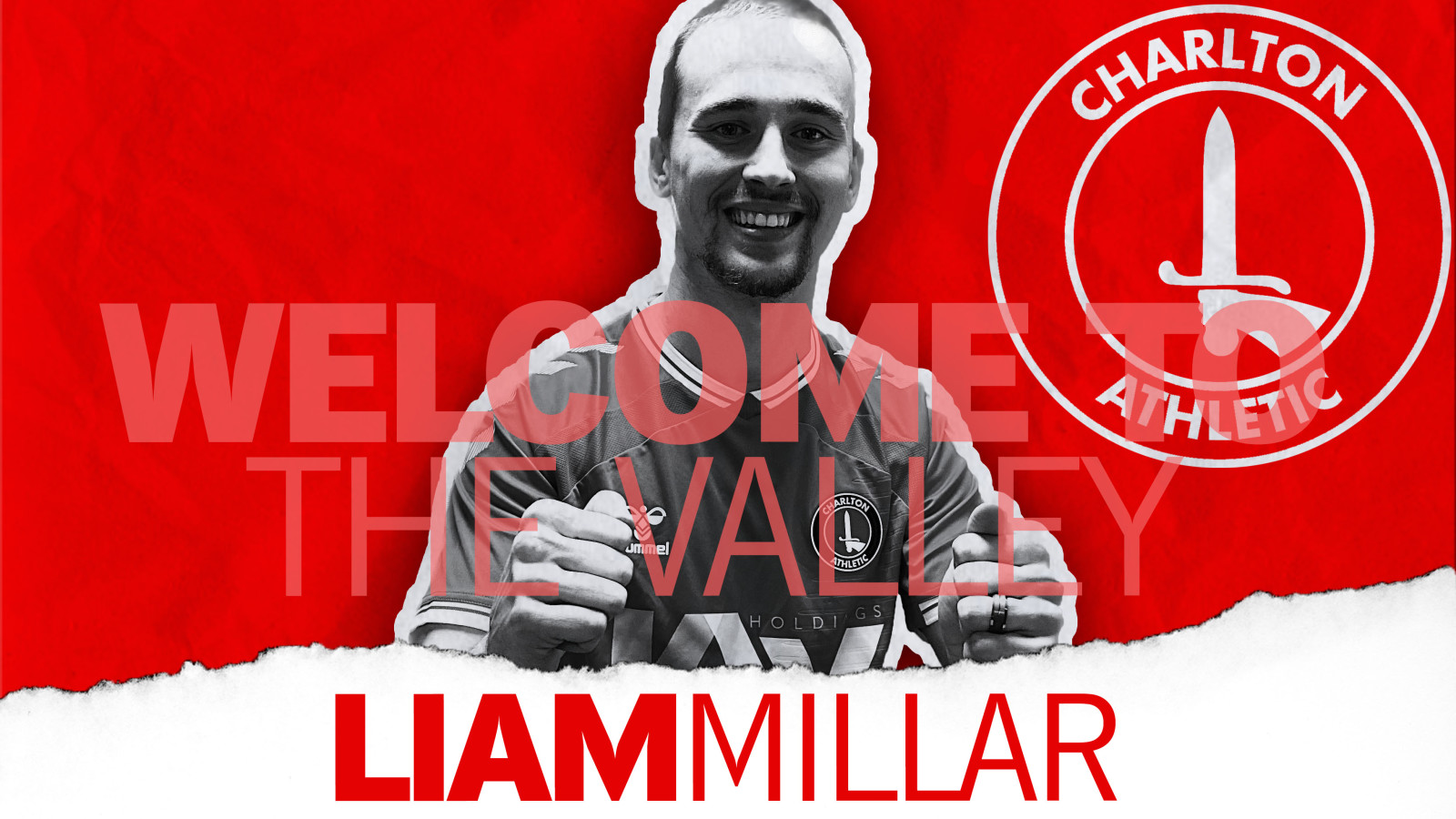 Charlton Athletic are delighted to confirm the loan signing of Canada international Liam Millar from Liverpool until the end of the season.

The 21-year-old winger, who can also play up front, possesses great speed and is highly thought of at the Premier League champions who have just tied him down to a new contract.

Lee Bowyer has been looking to add pace to his squad and was very pleased he’s been able to bring in Millar. He said: "He's an exciting player, he wants to travel with the ball and he wants to go past people, that is what we need. It has been obvious, since we lost Alfie [Doughty] to injury, that we've lacked that pace to hit teams on the break and Liam is going to bring that to us as an option."

As well as his eight international caps, Millar has played senior football during two successful loan spells in the Scottish Premiership with Kilmarnock and made his Liverpool debut in the FA Cup last season.

Liam is the son of Alan Millar, who was on Charlton’s books as a youngster, and is thrilled to be following in his father’s footsteps. He said: "It feels great to be a Charlton player and I'm excited to get going. Charlton is a big club and you can see that just by walking around the stadium, so I'm very excited to be here. I spoke to the Manager on the phone, he had very clear goals, stuff that I think I can come here and help with."

Millar becomes the second signing of the transfer window, following the arrival of Ronnie Schwartz on Monday. Charlton owner Thomas Sandgaard said: “It was important for us to move quickly at the start of this transfer window and I am pleased that it has been a busy 24 hours. We wanted to add more pace to our squad and, in Liam, we have a talented young player who is well thought of at Liverpool and has real pace. He has international experience, which is impressive at his age, so I’m very pleased we’ve been able to add him to our squad.”

Watch Liam’s first interview as a Charlton player on Valley Pass Live on Tuesday, when the Addicks take on Rochdale, click here now to purchase your live video pass.