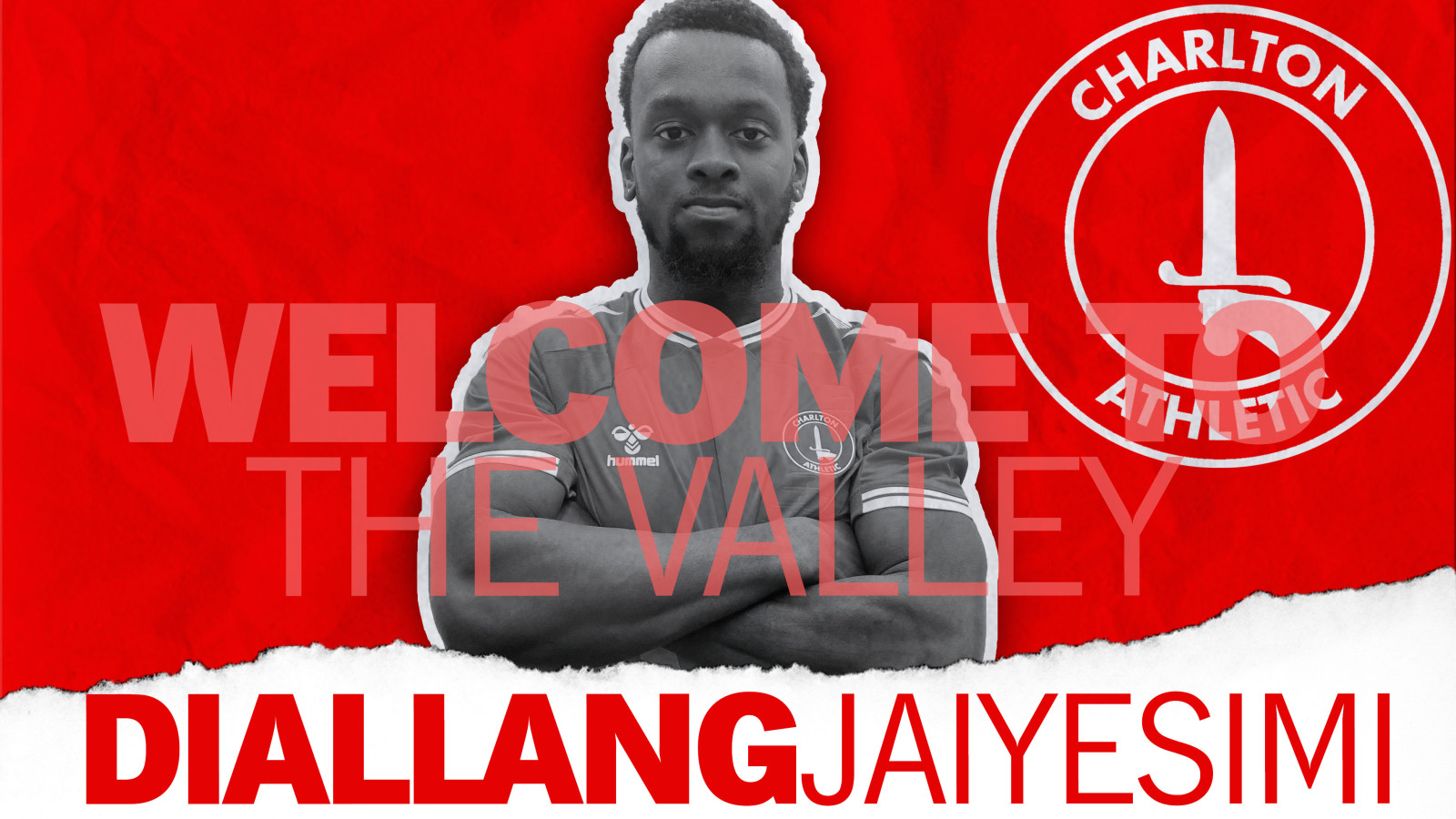 Charlton have secured the signing of Diallang Jaiyesimi on a three-and-a-half-year deal.

The 22-year-old winger arrives at The Valley from Swindon Town where he scored four goals and recorded four assists in 18 appearances this season, including a strike against the Addicks in December, having joined from Norwich City in July.

Southwark-born Jaiyesimi had previously enjoyed a loan spell with the Robins, helping them to the League Two title last term.

Speaking of his deadline-day arrival, manager Lee Bowyer said: “I'm over the moon to get him. He's a good player, he's young, he's going to bring us something different. We worked hard to get this one over the line, it has been a long day, we got this right at the death at the deadline.

Meanwhile, Addicks' owner Thomas Sandgaard: "We have been looking to add a youth and pace to our squad throughout this window, so and I am very pleased we have been able to bring in Diallang. He is an exciting, young player, so I am looking forward to seeing him in action for Charlton."

Coming through the youth ranks at Dulwich Hamlet, Jaiyesimi was snapped up by Norwich City in 2016, embarking on loan spells with Grimsby Town and Yeovil Town, prior to joining Swindon.

The winger's first interview as a Charlton player will be available to watch on Charlton TV's Valley Pass Live production of Saturday's game against Rochdale. Click here to get your pass for Tuesday's game against Portsmouth which includes an interview with new signing Matt Smith.