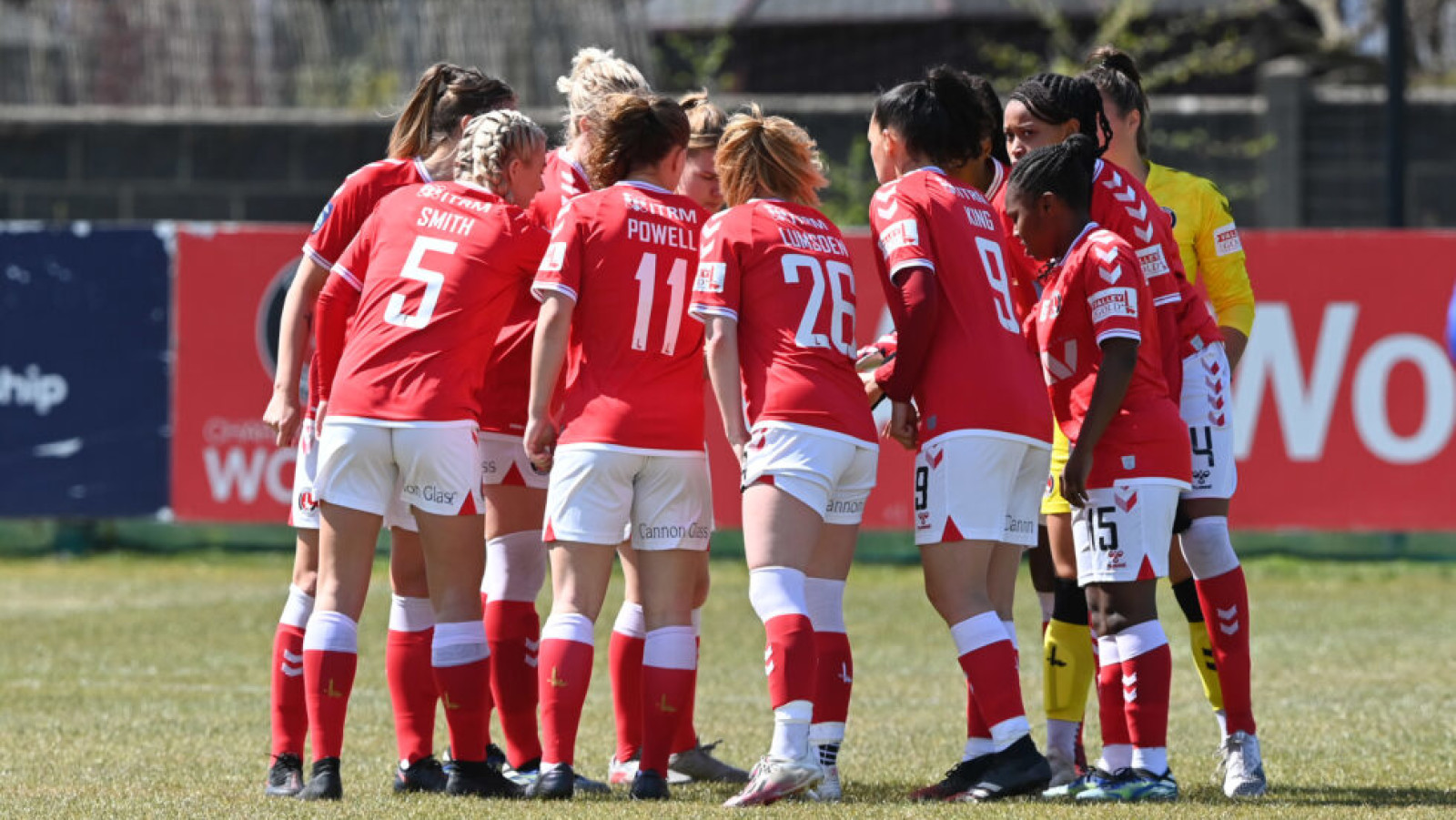 The club would like to thank Charlton legends Grace Coombs and Charley Clifford who are among a number of players who are set to leave Charlton Women this summer.

Captain Coombs played 277 games for the Addicks over 10 seasons while Clifford has played more games for Charlton than anyone else, tallying up 288 appearances.

Manager Karen Hills said: “I would like to thank Grace and Charley for everything they have done for this club. They are two players who have become synonymous with Charlton and have given so much for Charlton Athletic.

“They’ve played a huge role in getting us to where we are today and we all wish them the very best for the future.”

The duo are two of 13 players whose contracts will not be renewed following their expiry later this month and the club will pay tribute to the pair at the first home game of the season.

Hills added: “Since I arrived at the club I have been very pleased with the hard work and commitment the whole squad has put in to ensure we finished the season as well as we did. I’d like to thank Ellie, Simeone, Kara, Katie, Alice, Jaime, Jenna, Beth, Ella, Shanell and Olivia for their contributions and wish them the best in their future careers.”

Following the takeover of Thomas Sandgaard in February, it was confirmed that Charlton Women will be turning professional ahead of the start of the 2021/22 season. As part of the transition the club’s players will be going full time. Further information on the transition from semi-professional to professional will be announced in due course.