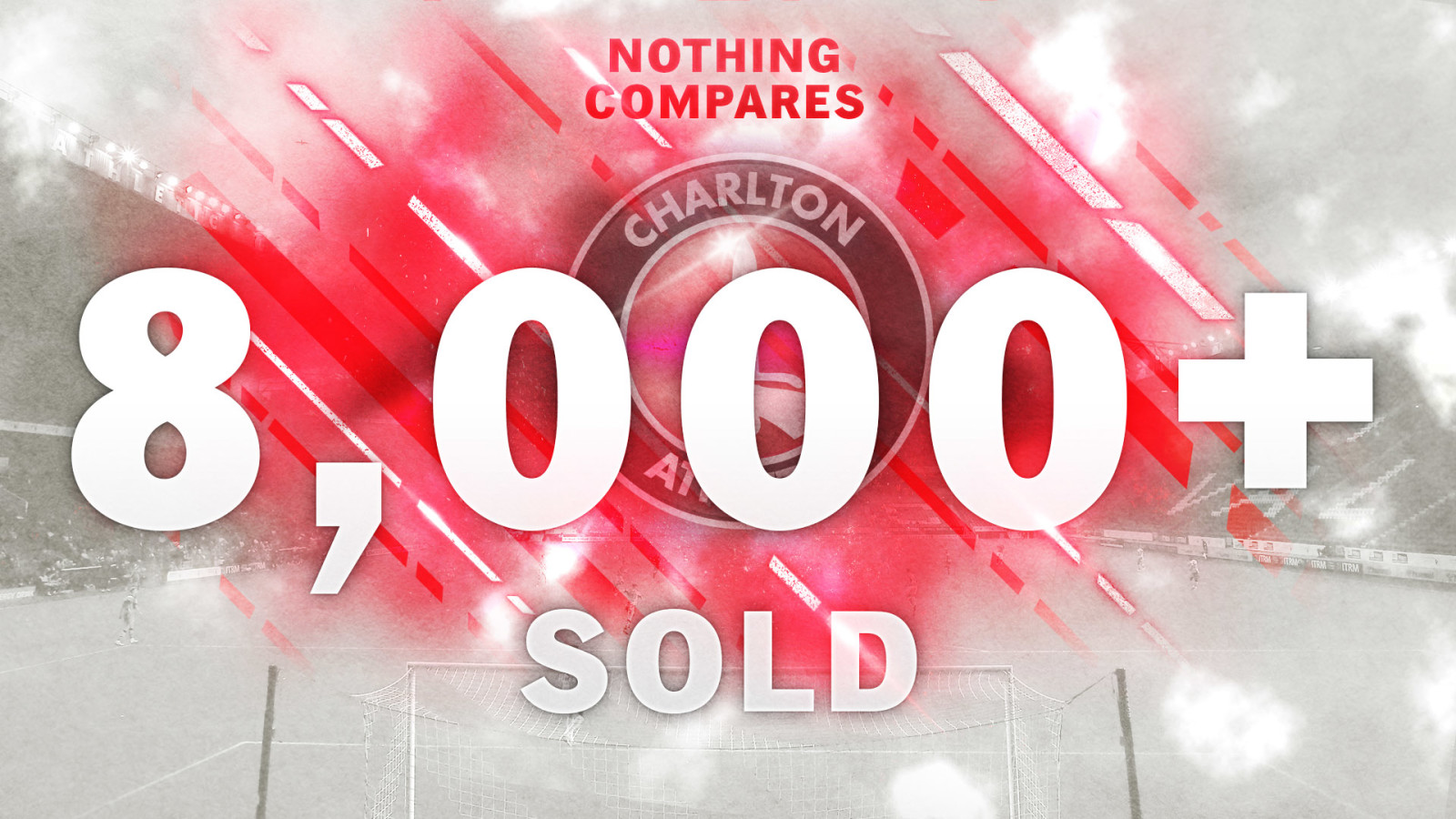 As part of the club’s Nothing Compares season-ticket campaign, supporters who purchased a season ticket before the early-bird deadline will be welcomed back to The Valley with a few added benefits,

He said: “It’s overwhelming really, to have that many already. We want it to be an exciting season, can we go and win it? We know, if you look at the teams in the division, that it’s going to be tough.

“We have to have that realism that it is going to be competitive all season long – we need that support at The Valley and to improve on our home form next season.

“The supporters are going to get behind the team, because they are the team — a massive part of the team.”

While the early-bird deadline has passed, season tickets remain on sale. Nothing compares to a full Valley. Click here to get your 2021/22 season ticket.