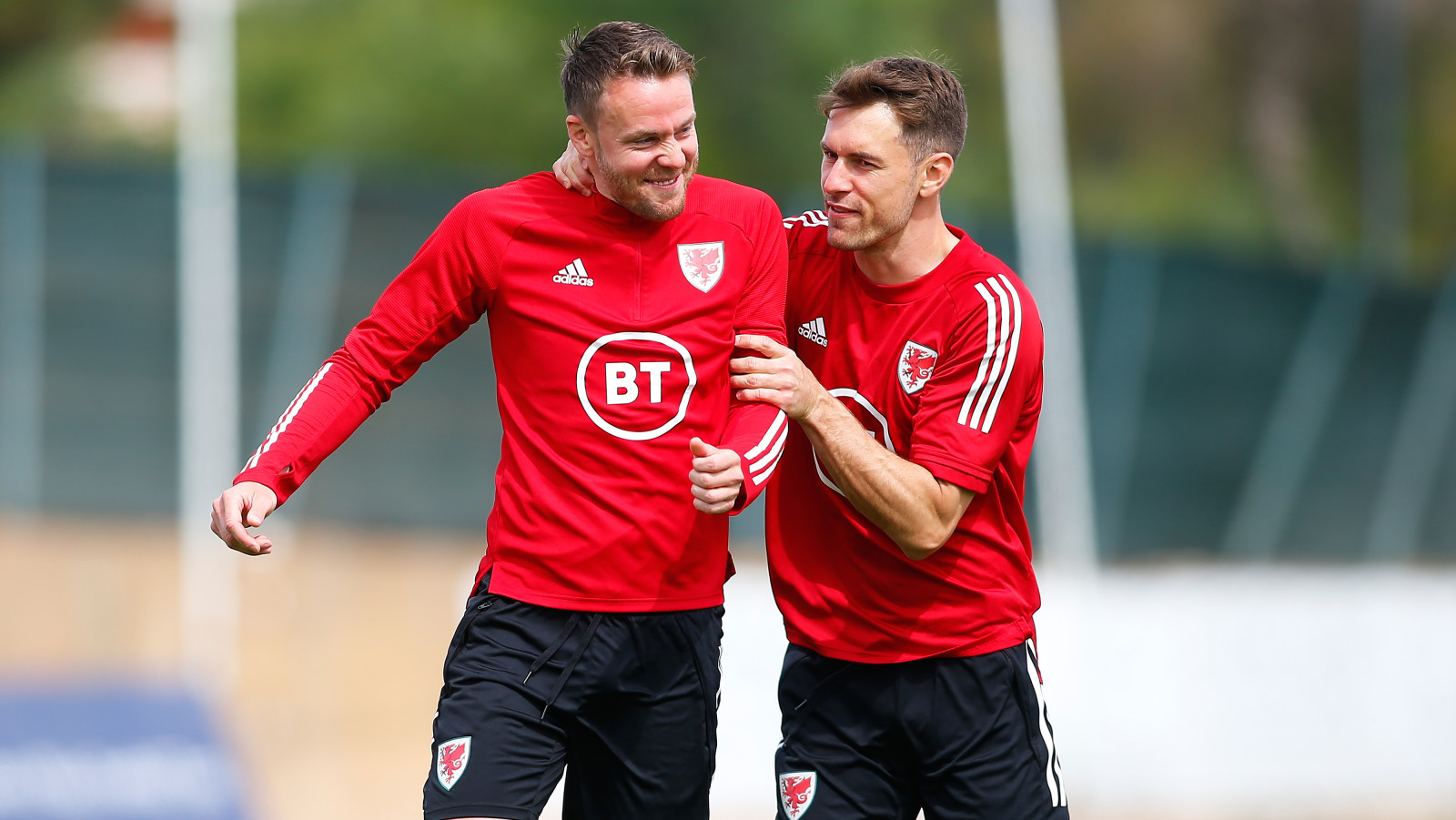 Addicks full-back Chris Gunter has been named in Wales' final squad for their Euro 2020 campaign this summer.

With 100 caps to his name, Gunter is his country's most-capped player and he will be hoping to add to his tally during the tournament which kicks off this month.

After an initial 28-man squad was announced for a training camp last week, his involvement is now confirmed following the final squad confirmation on Sunday.

Wales will face friendlies against France on June 2nd and Albania on June 5th before they begin their Euro 2020 finals campaign against Switzerland in Baku on June 12th.

They will then take on Turkey in Baku on June 16th and will play their final Group A fixture against Italy on Rome on June 20th.